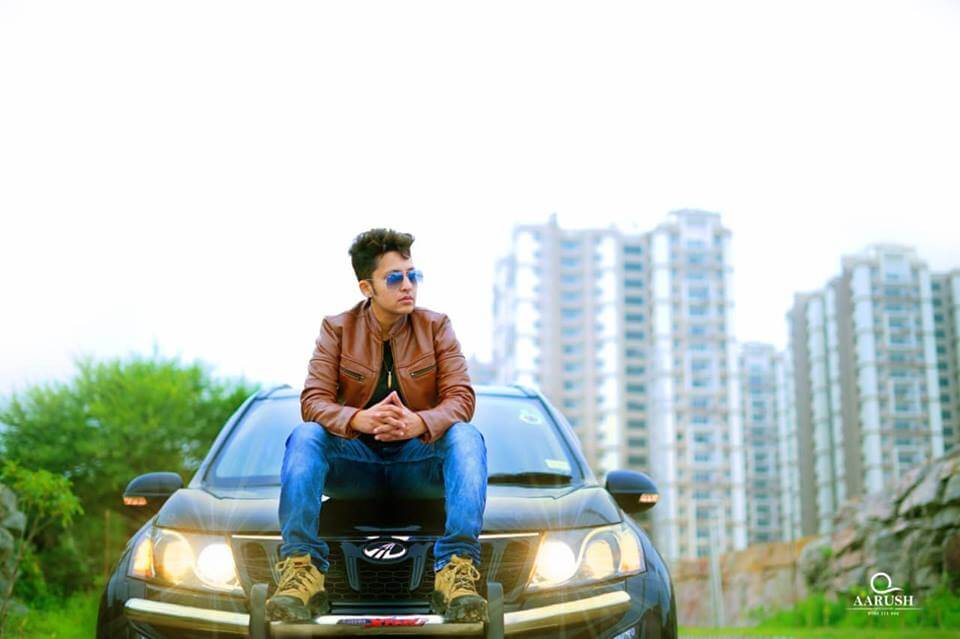 Snigdha is an Indian movie actress, who predominantly works in the Telugu film industry. She made her acting debut with the Tollywood movie “Ala Modalaindi,” directed by Nandini Reddy in the year 2011. As a music director, she made her debut with the movie titled “Rushi,” in the year 2012. Check out below for Snigdha (actress) Wiki, Biography, Age, Movies, Family, Images and more. 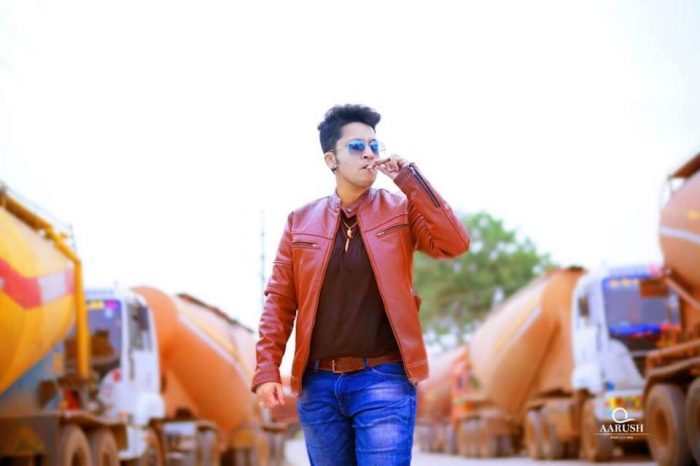 Snigdha was born in Rajahmundry, Andhra Pradesh, India. Snigdha family is now residing in Hyderabad, Telangana, India. Her father name is Jagadeesh, a doctor and her mother name is Rajeswari. She completed her schooling in SKVT English Medium High School, Rajahmundry, Andhra Pradesh and finished her graduation in Master of Business Administration at Andhra University & Sir C.R.Reddy College, Eluru. Before entering into the film industry, she worked as an HR manager in Logic Bytes in Hyderabad. Snigdha started her acting career in the year 2011 with the Telugu movie “Ala Modalaindi,” along with Nani and Nithya Menen. In the year 2012, she starred in three movies namely Mem Vayasuku Vacham, Routine Love Story, Kittu Unnadu Jagratha, and Dhammu. Apart from acting, she is also a Music Director. She has scored music for the movies Allam Velluli and Rushi. In 2018, she made her Tamil debut movie “Evanukku Engeyo Macham Irukku.” 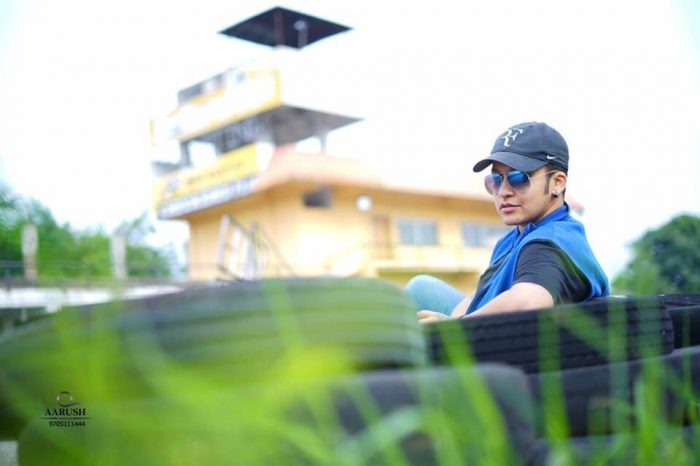 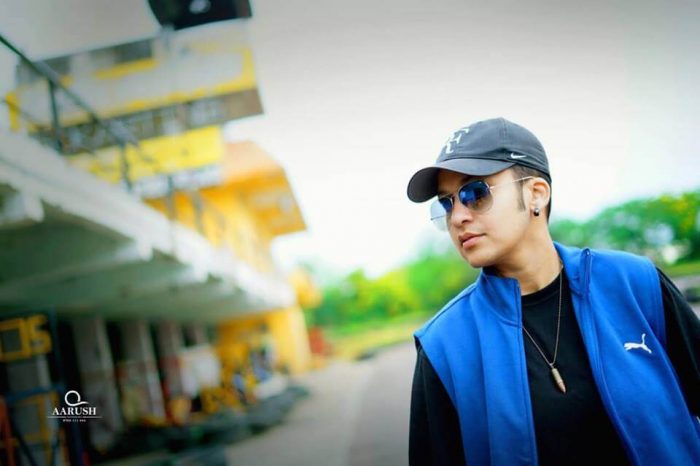 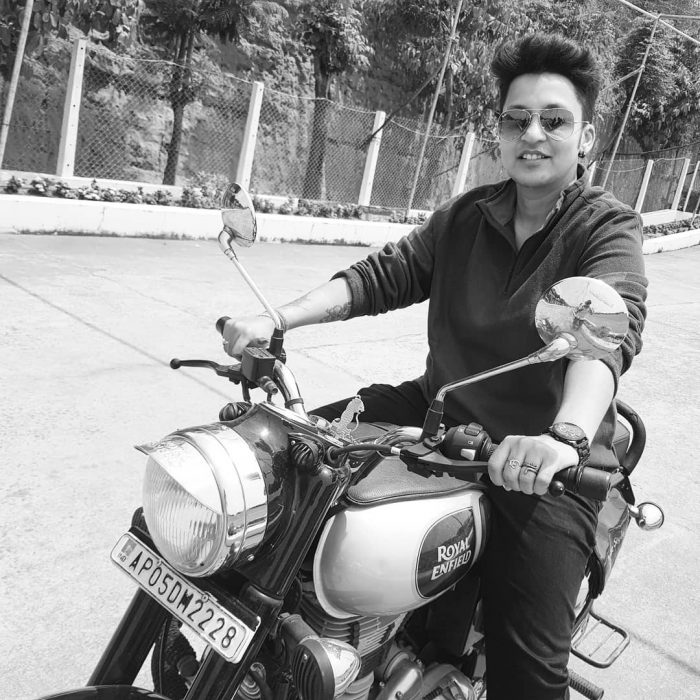 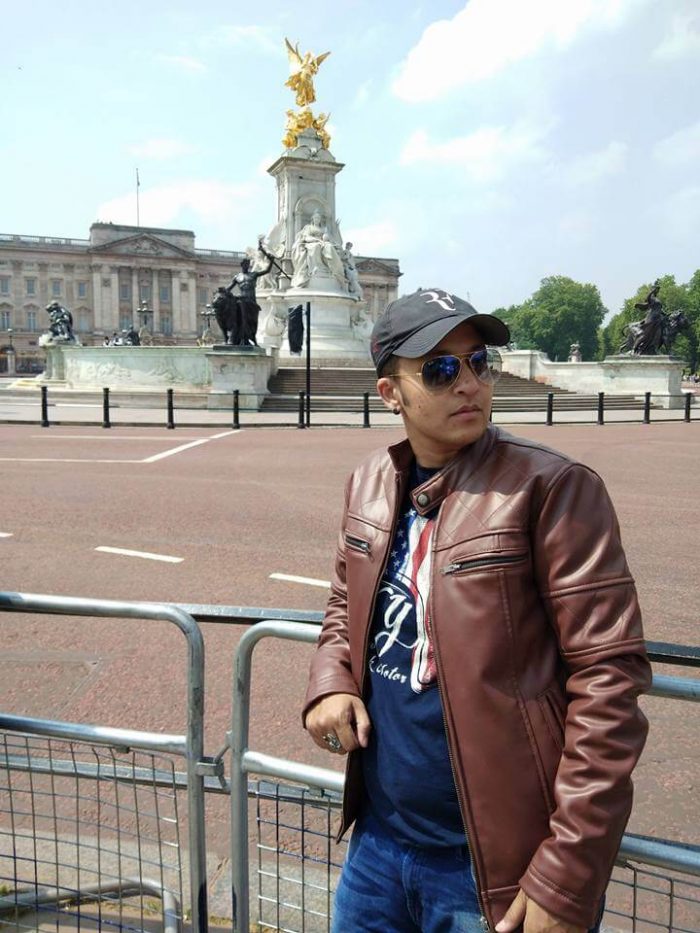 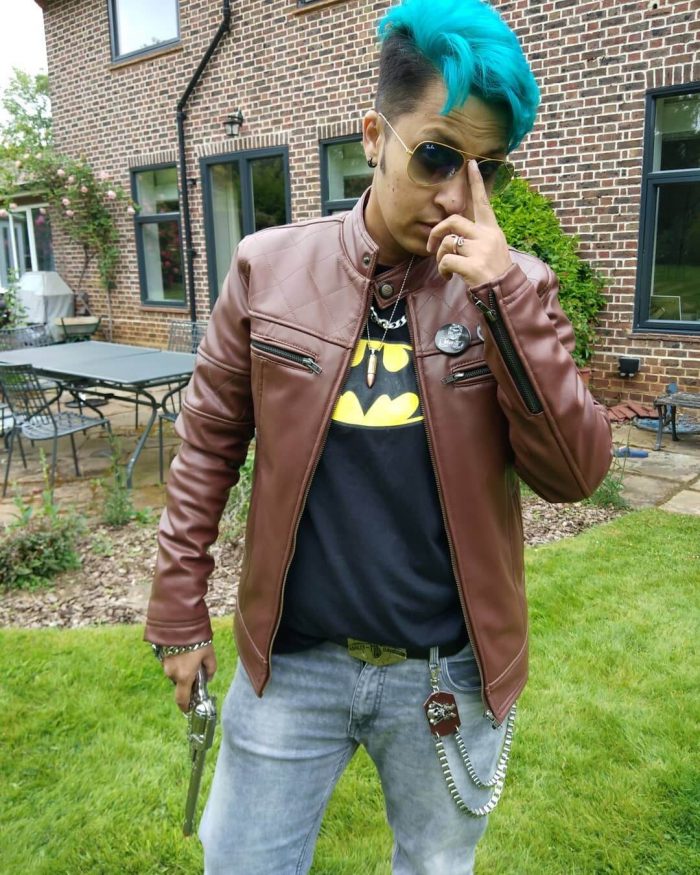 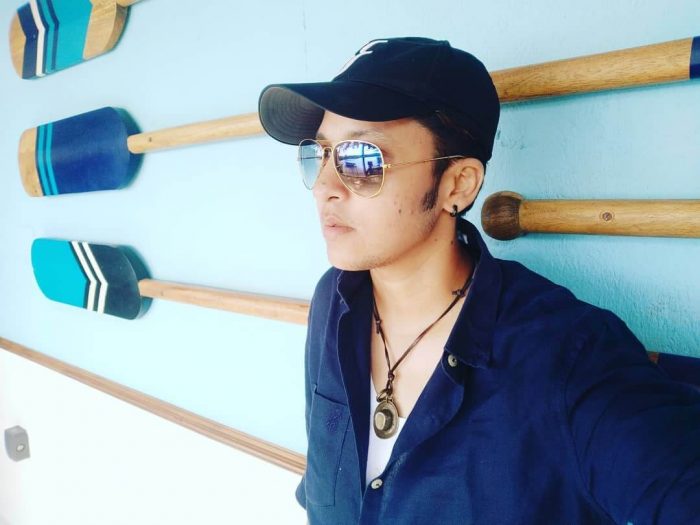 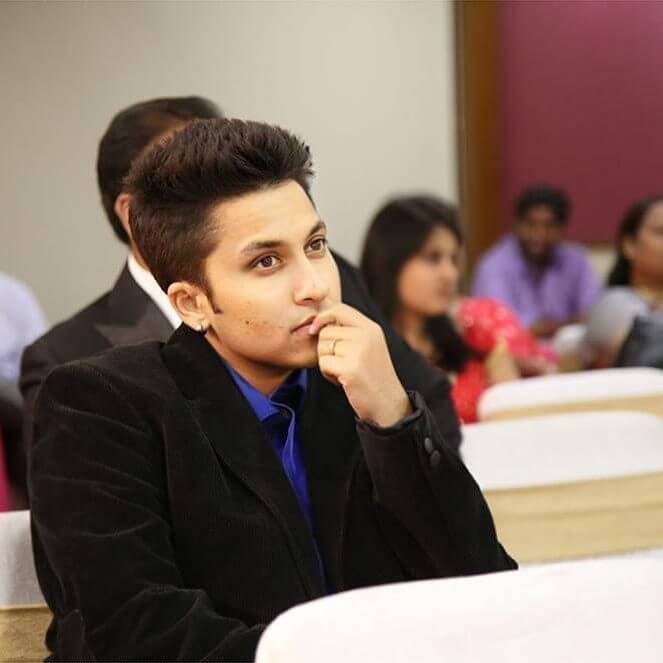 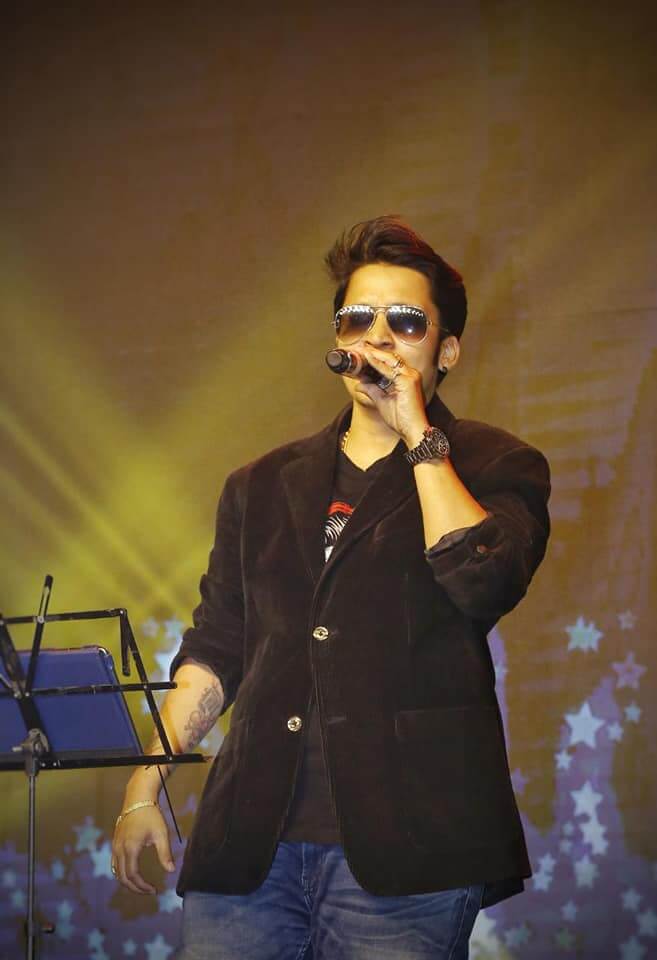