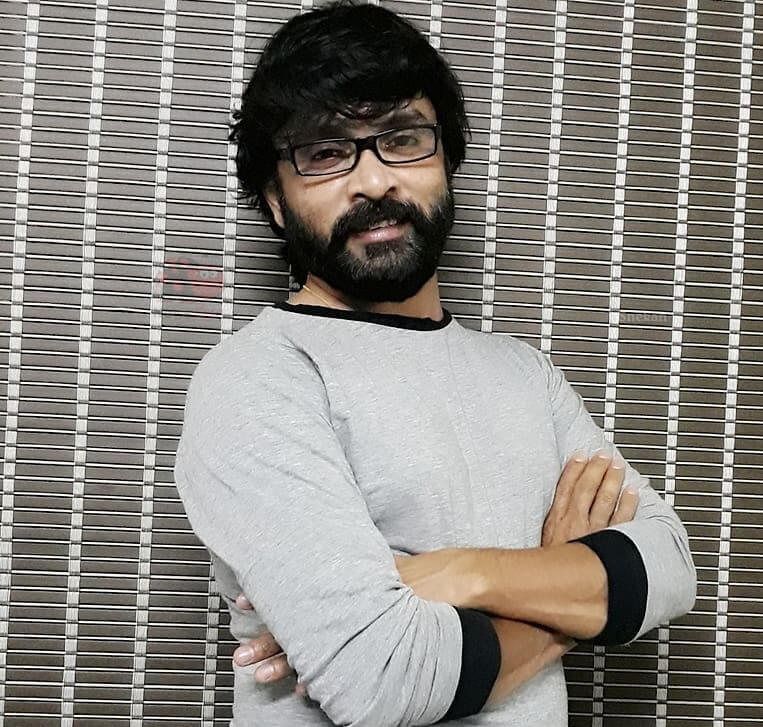 Snehan is also known in the name of Sivaselvam. He is a Tamil poet and lyricist who was worked in various Tamil movies. He started a career as an intermediate teacher in the school and later joined as an assistant director to renowned poet and lyricist Vairamuthu. He is a contestant in Bigg Boss Season 1 hosted by Kamal Haasan. Snehan is also a contestant in Bigg Boss Ultimate streams on Disney+ Hotstar.

He also joined Kamal Hasan’s Makkal Needhi Maiam political party and became a party’s executive committee member. In the 2019 election, he contested in the Sivaganga constituency from the party. Snehan married a television actress Kannika on July 29 in Chennai, with a limited number of guests.

Here are some of the songs, movies, Books from Snekan,

Snehan has penned more than 2500+ songs, some of the popular songs are

Check out the latest images of poet Snehan,