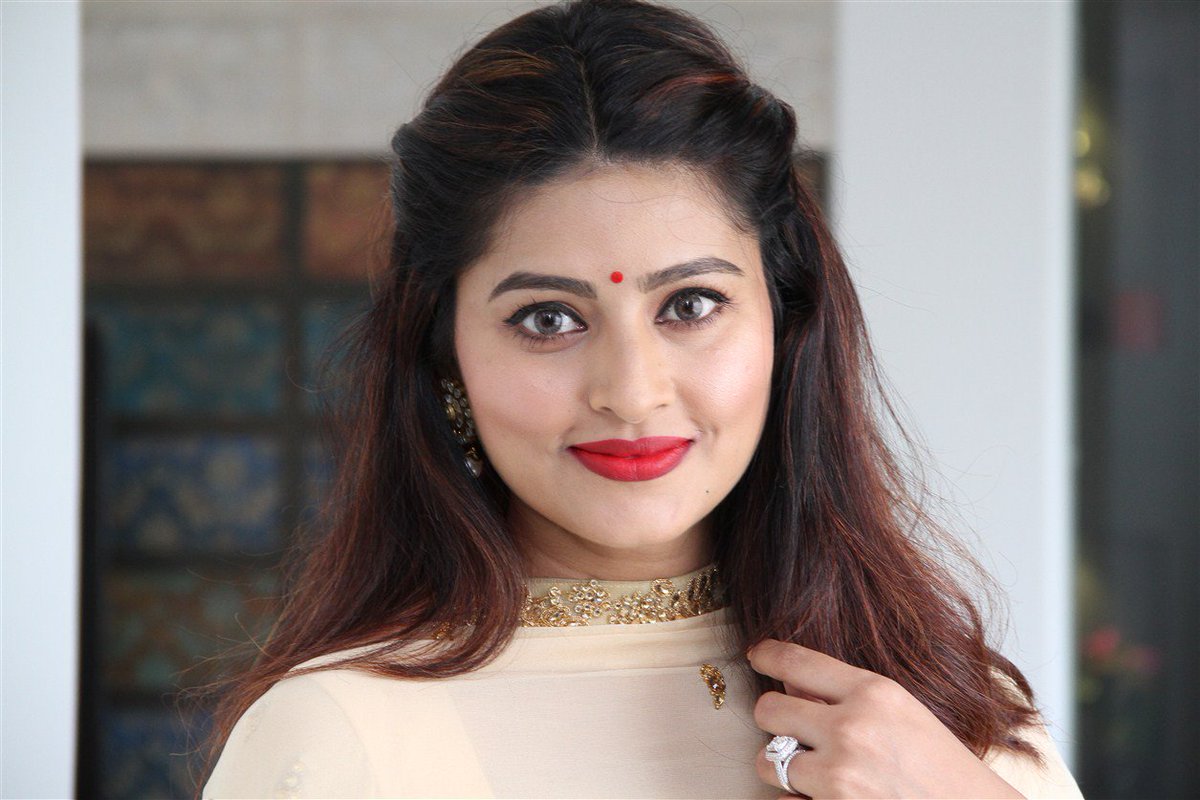 Sneha (Suhasini Rajaram) is an Indian film actress who predominantly acts in South Indian film industry. Sneha made her debut as an actress through a Malayalam movie called “Ingane Oru Nilapakshi” in the year 2000. She is famous for her smile and was called as “Punnagai Arasi Sneha” in Tamil Nadu. Check out below for Sneha Wiki, Biography, Age, Images, Movies and other details:

Sneha was born as Suhasini in Mumbai on 12 October 1981. Her father’s name is Rajaram and her mother’s name is Padmavathy. After she was born, Her family moved to UAE where she did her schoolings at Sharjah Indian School. Later her family settled in Panruti, Tamil Nadu. She made her debut as an actress through a Malayalam movie in the year 2000. She signed her debut Tamil name “Virumbugiren” in the year 2000 but the release got delayed.

In the same year, a Tamil movie named “Ennavale” got released which became her debut movie in Kollywood. Sneha’s acting skills gave her many opportunities in upcoming movies.

Sneha paired with Prasanna for the first time in the movie “Achchamundu Achchamundu” in the year 2009. Sneha and Prasanna liked each other a lot and the couple got married on 11 May 2012. The couple was blessed with a baby boy on 10 August 2015. They named their son as “Vihaan“. Currently, Sneha is acting in supporting roles in south Indian movies.