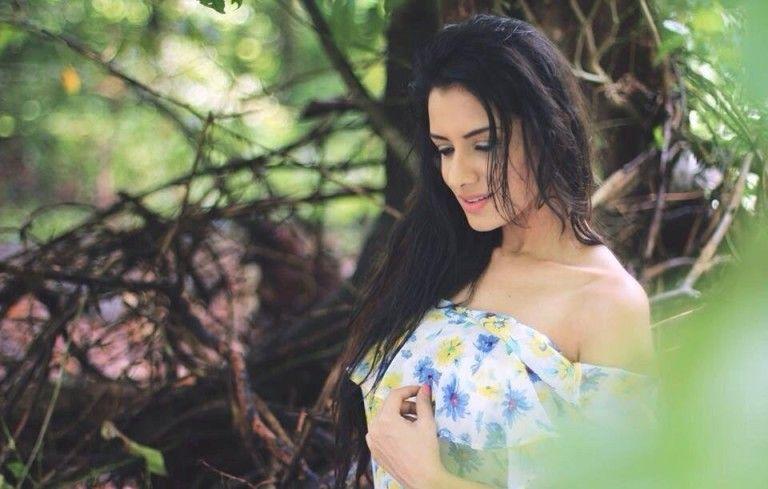 Smriti Khanna is an Indian Actress who predominantly works in Hindi film and television industry. She made her on-screen debut with Channel V serial ‘It’s Complicated’ (2013-14). She has worked in many popular serials such as Meri Aashiqui Tum Se Hi, C.I.D., SuperCops vs Supervillains, Kasam Tere Pyaar Ki, Iss Pyaar Ko Kya Naam Doon 3. She made her big screen debut with the Hindi film Jatt Airways. Check out below for Smriti Khanna Wiki, Biography, Age, Serials, Movies, Images, and More.

Smriti Khanna was born on 6 July 1990 in Noida, Uttar Pradesh, India. She completed her primary education at Apeejay School, Noida. She then did a course in jewelry designing. After graduation, she started her career as a model and did several ads. In 2013, she entered the television industry and made her acting debut in the serial ‘It’s Complicated’ which aired on Channel V. Later she went on to star in several good projects such as Nadaniyaan on Big Magic, Yeh Hai Aashiqui on UTS Bindaas, C.I.D. on Sony TV. In 2016, she participated in the sport-reality entertainment show ‘Frooti Box Cricket League Season 2’ that telecasted on Colors TV, as a member of ‘Mumbai Tigers’ team. On 23 Novembre 2017, Smriti Khanna got married to Gautam Gupta who is also a popular Indian Television actor.