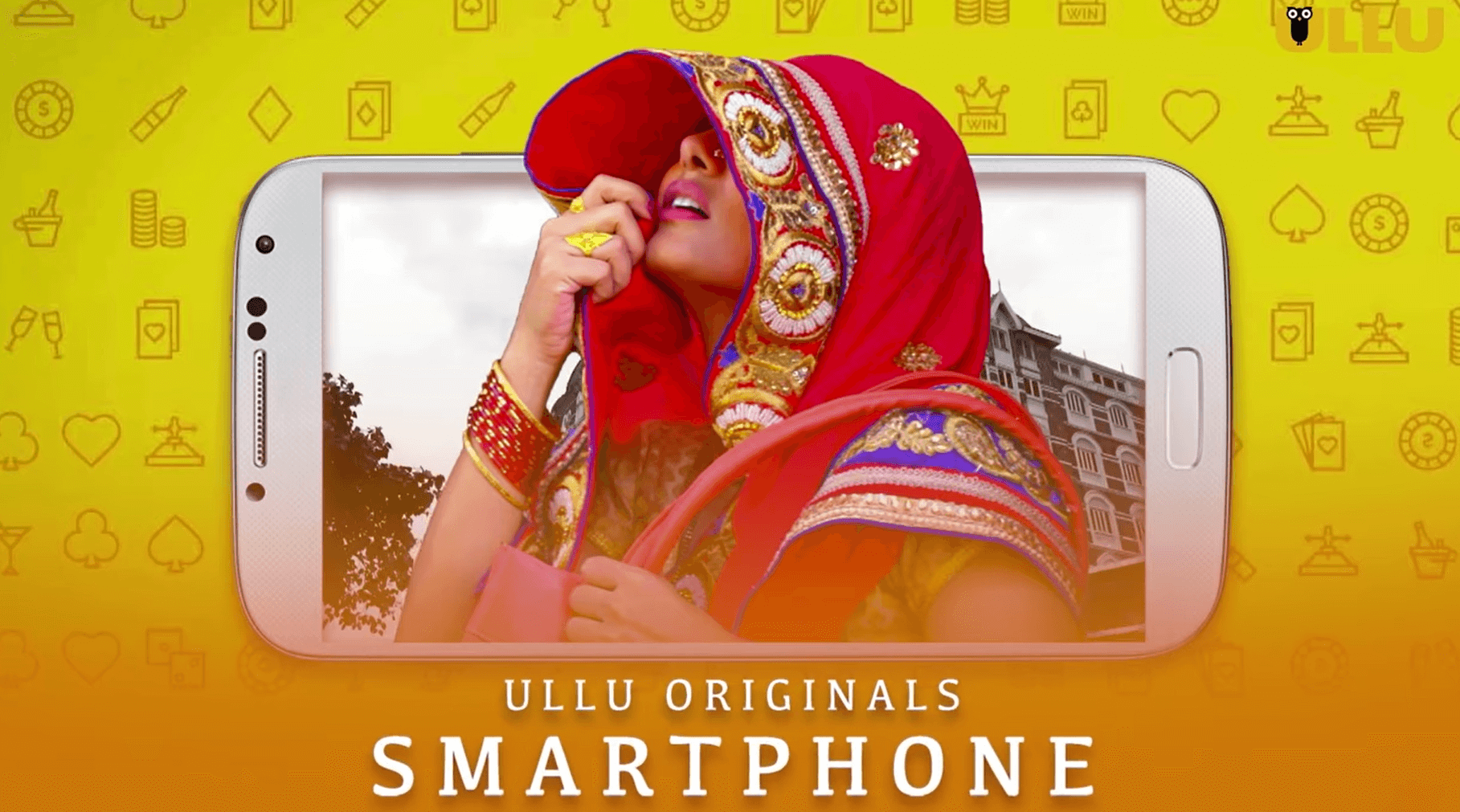 The popular actress Hina Khan‘s latest short film titled Smartphone will be streamed on ULLU app. Its is based on the story of the biggest addiction in today’s world. The much-awaited short film’s motion poster video was released on 16 April 2020. Directed by Ankush Bhatt, Smartphone Short film also stars Kunal Roy Kapoor and Akshay Oberoi in lead roles.

She is well recognised for her characters in daily soap operas Yeh Rishta Kya Kehlata Hai and Kasautii Zindagii Kay. She is the first runner up of famous television reality show Bigg Boss Season 11, hosted by Salman Khan. She entered the Bollywood film industry through the film Hacked. She made her digital debut with Damaged 2 that streams on Hungama Play.