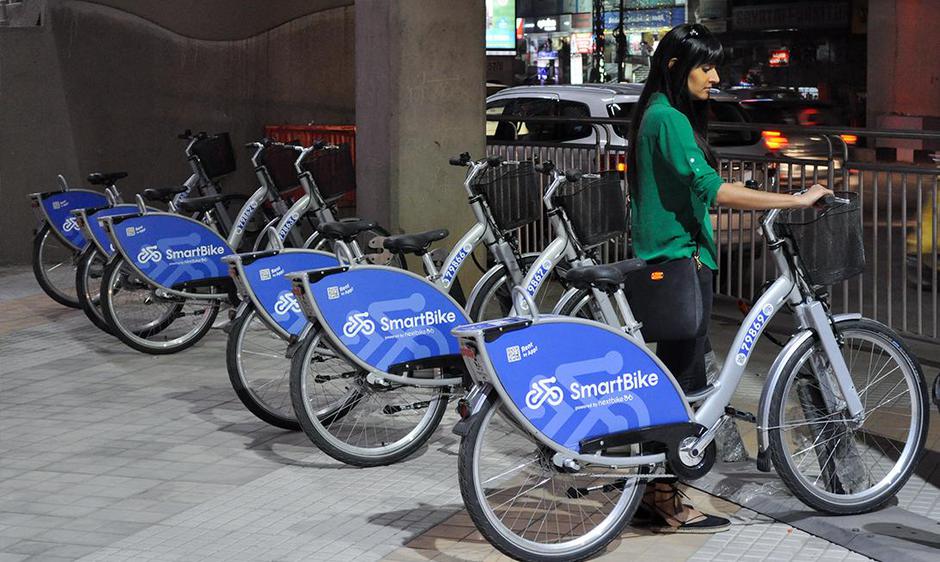 After introducing bicycle sharing concept in the tech cites of New Delhi and Hyderabad, the Smartbike Mobility is going to expand its technology in Chennai on February 1, 2019.

The German-based company has brought this technology to India from its home turf and manufactures these pedalled bicycles in the city of Hyderabad.

This Public Bike Sharing (PBS) system helps to preserve the environment as it reduces air contamination, ecological, carbon emissions, which is also healthy and inexpensive.

According to sources, these smart bikes will be made available for public use across metro stations in the Chennai from February 1.

The Smartbike can be rented on an hourly basis through a mobile application. The user can check the availability of a bike in his or her surrounding area with the help of the GPS sensor mounted on each bike. After entering the unique bicycle number into the app, the user receives an OTP on a mobile phone, just fed that number into the mini bike computer through the small keypad fitted at the rear, unlocks it from the nearby station.

While ride for the first half-an-hour is free, the user will be charged Rs 10 for every following 30 minutes, and all payment transactions will be maintained digitally through the application itself.

How does a Smart Bike work?

The motor works with power from the battery, which is recharged in the electrical grid and also through the solar panel.

When the sensor detects pedalling, it starts the motor. When the rider stops pedalling or brakes, the motor stops.