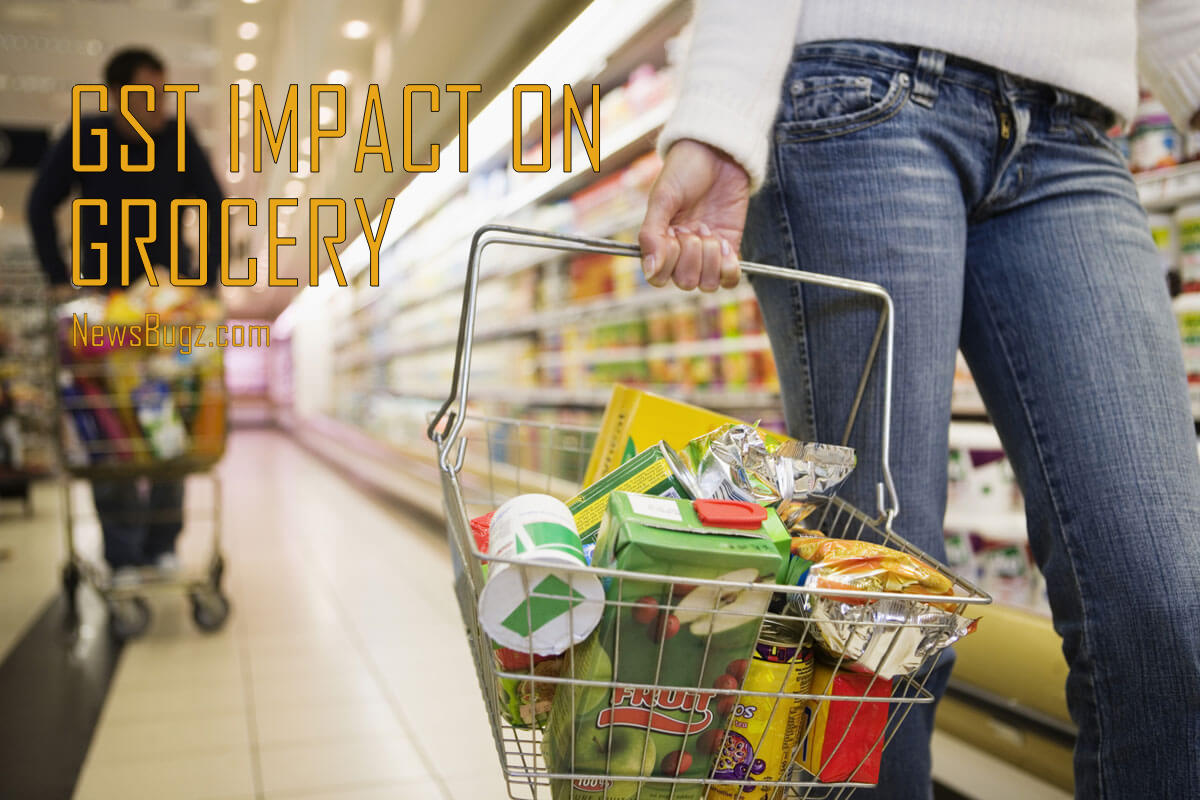 In India, the last November’s money demonetization had choked the cash-based unorganized retail trade, and now, the Goods and Services Tax (GST) had rewired the retail eco system in other ways.

“There would be some level of channel reset in which we believe that organized wholesale will become stronger,”

“And just speaking to Walmart the other day, the numbers of customers they have enrolled in the last couple of weeks have been much higher than what they have done in the past, which is a very clear indicator that organised wholesale will go up.” 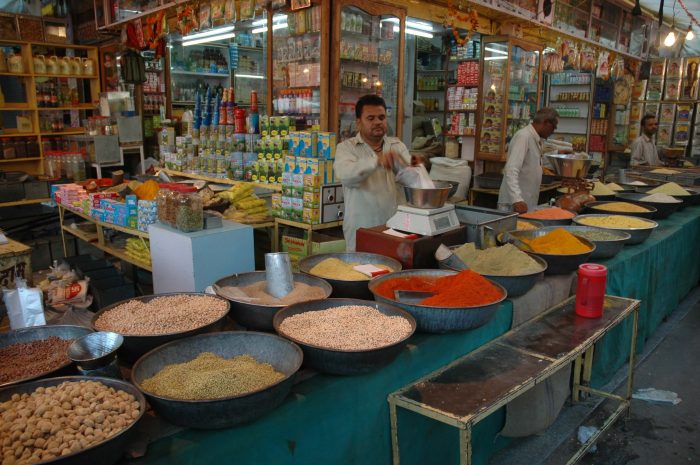 Consumer product goods (CPG) are growing faster than modern trade because 2.6% of traditional trade is under the organized wholesale and albeit on a lower base. Cash and carry operators sell stock to local Kirana stores, hotels, and catering firms. Krish Iyer, CEO at Walmart India stated,

“There will be a process of education, although we didn’t expect memberships and sales to surge so quickly. GST will definitely benefit us in the long term as smaller customers get habituated to buying from organized channel,”

From July 1, India moved towards a combined tax structure that replaced multiple state and central taxes. While the GST rollout was moving smoothly, consumer goods makers, retailers, and trade channels have experienced some interruptions. Due to uncertainty over transition norms and new prices, most of the companies and distributors had tried to empty their stocks by June 30. 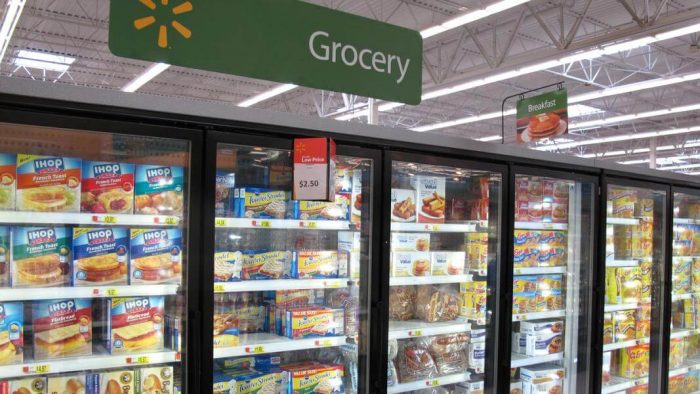 In the first week of July, Walmart and Metro met a sales dip, and it recovered due to increase in memberships. Arvind Mediratta, a managing director of Metro Cash and Carry India, said,

“Increased customers, especially from smaller businesses, resulted in higher sales but smaller basket size on an average. We have set up GST kiosks at our stores to help traders file returns,” “We also expect several unorganized traders shutting shop due to non-compliance.”

Thus several unorganized traders are getting closed due to non-compliance, and a new regime of GST will definitely benefit small customers.