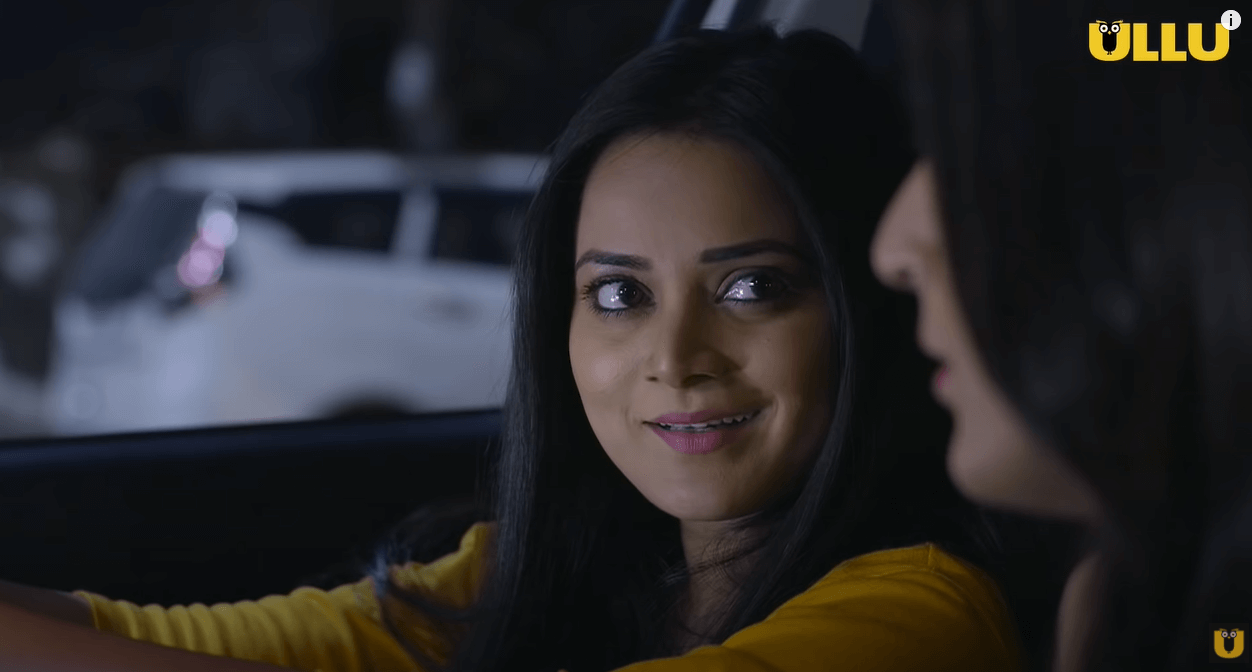 Slip is the latest Hindi web series that streams online on the ullu app. The first part of the series was released on 27 November 2020 and received a good response from the audience. Now, the makers released the trailer video of Slip part 2 showing the crimes that happen around the trio’s lives. The series features Pooja Bisht, Leena Jumani in the lead roles.

The series revolves around three lives. According to makers, when the fuse will blow the hands of luck. Wishes will flip because everyone will be “slip” in their own way.