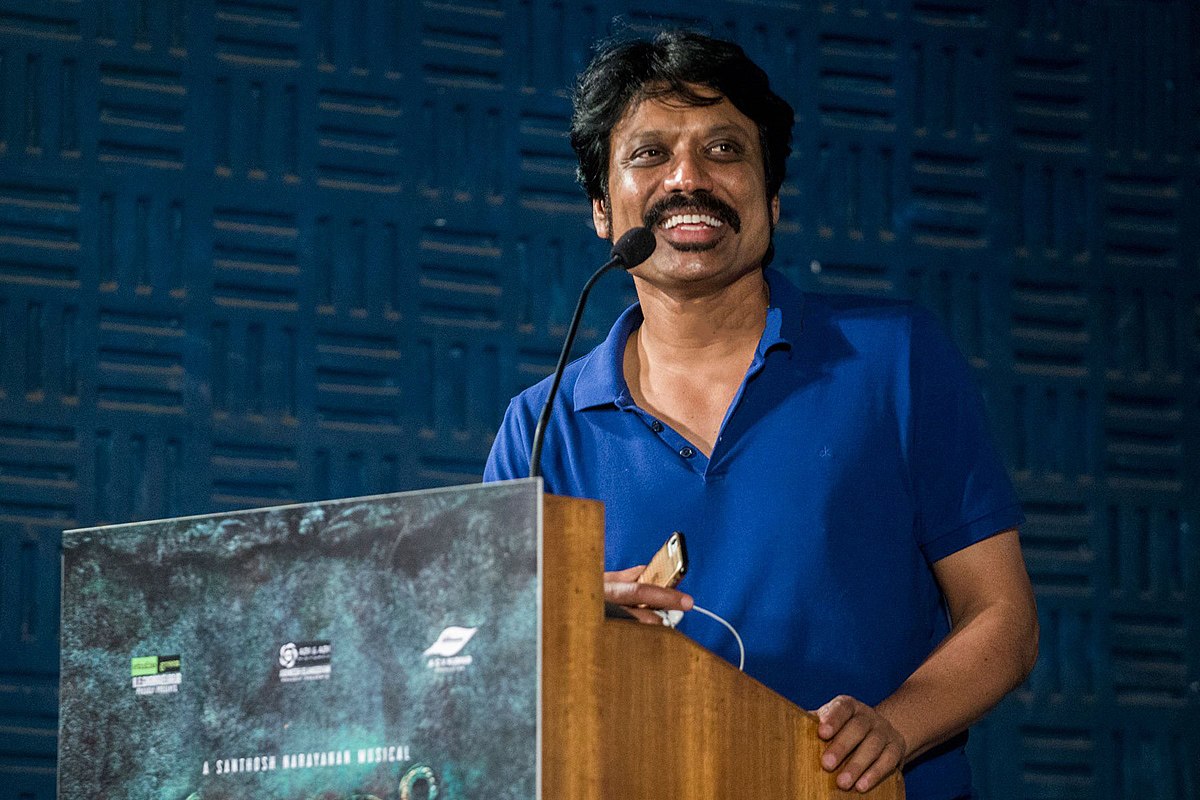 S. J. Surya is an Indian director, actor, screenwriter, producer and music composer, who predominantly works in Tamil film industry. He not only works in Tamil film industry he used to work in other languages like Telugu and Hindi movies as well. He made his debut movie Nethiyadi as an actor in the year 1988. His direction debutant movie is Vaali in this movie he worked as Screenwriter and actor in the year 1999.

S. J. Surya was born on 20 July 1968 in Puliangudi, Tamil Nadu, Indian. His family is now residing in Chennai, Tamil Nadu, India. His father name is Sammanasu Pandian and his mother name is Anandham. He did his schooling in The Indian High School, Dubai and he did his graduation in Loyola College, Chennai. After his schooling, he moved to Chennai and he did his graduation with the hope of finding an opportunity to become an actor in Tamil films. Once before he joined as an apprentice under K. Bhagyaraj he worked in hotels as a steward and he subsequently worked as an assistant director in the teams of Aasai in the year 1995 under Vasanth and in the movie Sundara Purushan in 1996 under Sabapathy.

At the time he works in the team Ullaasam he met lead actor Ajith Kumar he recognised Surya from their collaboration in Aasai and he accepted to listen to his script. Actor Ajith Kumar impressed with his script and he recommended S. S. Chakravarthy to produce and the team started to works on the movie Vaali in 1999 in this more along with Ajith Kumar Simran and Jyothika appeared in the lead role. Then the movie received the critical acclaim among the people. Later by watching the première show of Vaali producer A. M. Rathnam offered him a chance to direct another movie titled Kushi which is a romantic comedy movie featuring  Vijay and Jyothika materialised. Later this team approached Pawan Kalyan to star in a Telugu version of this movie and after a positive narration session where Bhumika Chawla appeared in the lead role.

In 2001, he started his third movie titled New by featuring Ajith Kumar and Jyothika in the lead role and composer Deva has composed ten songs for that movie. After Ajith Kumar become busy with other movies he decided himself appear in the lead role and he signed Simran for the female lead role with Kiran and Devayani. Then he directed the Telugu movie Naani featuring Mahesh Babu with Amisha Patel, Ramya Krishnan and Devayani in supporting roles. Then in the following years, he directed and produced various movies like Maha Nadigan, Puli, Nanban, Ishq Wala Love as music director and more. Later in the year 2016, he featured in Tamil movie Iraivi in this movie he featured as an alcoholic and abusive director with Vijay Sethupathi, Bobby Simha and more which offered him a positive review among the people with that he nominated for the National Award as well. Then he signed for two movie Spyder which is a bilingual movie and Mersal in these movies he featured in the Villain role. The movie Spyder received a maximum and mixed response but the movie fails in the box office. The movie Mersal became a blockbuster movie and the acting of Surya was widely appreciated. He recently working for the movie Uyarndha Manidhan which is a bilingual movie in which he acting with Bollywood Megastar Amitabh Bachchan.

Here are the upcoming new movies list of SJ SUryah,