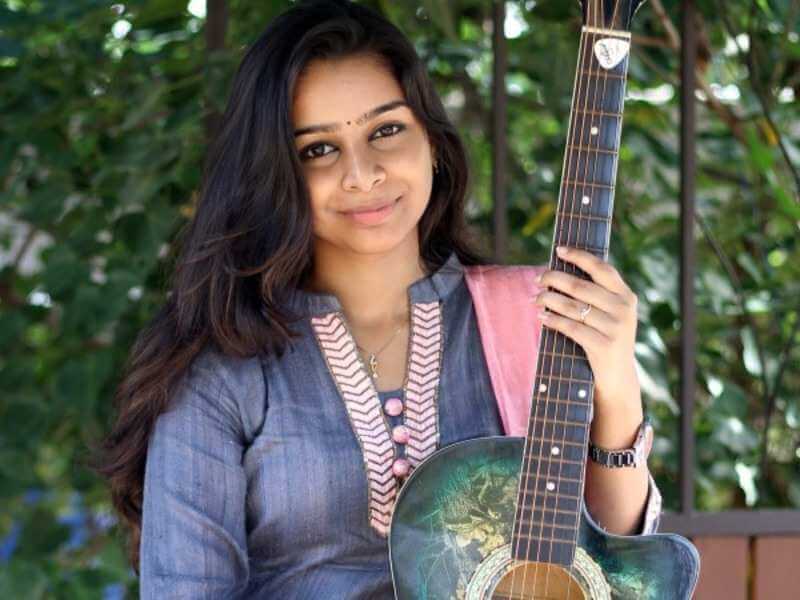 Sivatmikha is a young music director of Tamil film industry from Coimbatore. She made her debut compostion with the Tamil movie Antony directed by debutant Kutti Kumar. Her music interest started at the age of three. She learned Carnatic music from guru Vijayajaya and western music from late Sir Darryl. After completed her schooling, she joined the AR Rahman’s academy, KM Conservatory in Chennai, where she did a six months course on how to operate softwares like Logic Pro for her musical career.