Sivakarthikeyan Productions First movie will be revealed today: There were plenty of rumours earlier that the 24 AM production was co-owned by Sivakarthikeyan. Sivakarthikeyan has completely cleared it by saying that the production company is owned by his friend RD Raja and he doesn’t have any share in it. Sivakarthikeyan is one of the growing actors in Tamil cinema. He has gone to a great height within a short span. 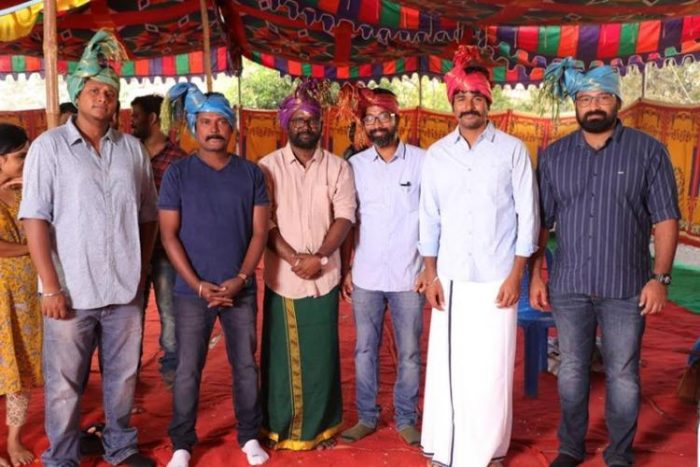 Sivakarthikeyan‘s movies are getting collections than many famous actors in Tamil. He is a multitalented person with a huge fan base. Sivakarthikeyan started his career as a mimicry artist in Vijay TV and built an empire for himself as an anchor. He was the reason for many people to watch the famous reality show Jodi Number 1. Siva is considered as a pride of Vijay TV.

After getting few opportunities in few films, he started acting in the lead role. His graph started raising vertically after the movie “Varuthapadatha Valibar Sangam“. His recent movies are a big success and producers are happy with the collection taken from Siva’s movies. 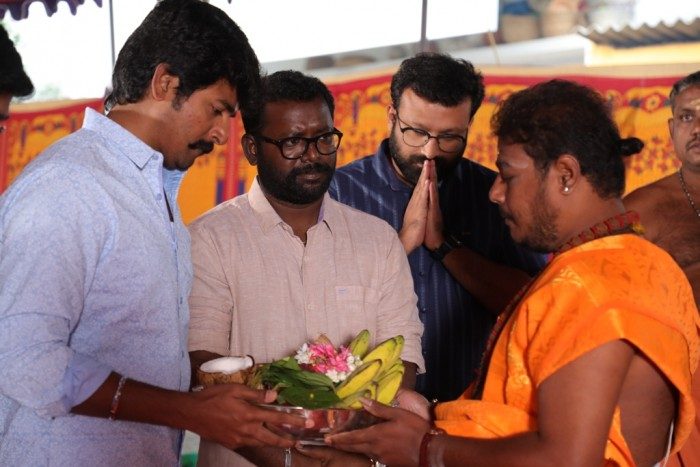 Meanwhile, Sivakarthikeyan has started a new production house called as the SK Productions. They are now coming up with their first movie directed by  Siva’s Arun Raja Kamaraj. The movie starres Sathyaraj in the lead along with Aishwarya Rajesh and Dharshan. The first look of the movie is set to be unveiled at 6 PM today (15/05/2015). Sivakarthikeyan’s first production is a much-expected one in the cinema industry.  Here is the official tweet from Sivakarthikeyan:

Happy to announce that our #SivakarthikeyanProductions Maiden venture's Title & First look will be revealed on May 15th.

💿 We are super happy to associate with @SonyMusicSouth for our maiden project, #SKPProductionNo1; 🎻 music by @iamdhibu! 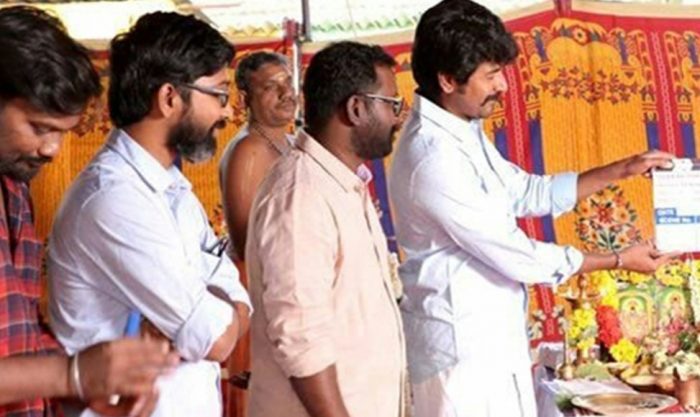 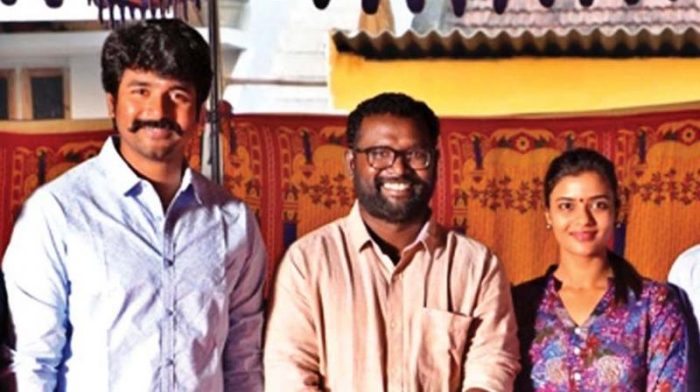 Watch this space for more news!