Sivagami is a 2018 Tamil family drama airing in the Colours Tamil TV. There are several lead characters in the serial namely Neenu Karthika, Anandha Krishnan, Nilani, Egavalli, Vinoth Babu, Nivisha. The serial is directed by Jai Amarsingh. The serial Sivagami was launched on 20 February 2018 and is aired every Monday to Friday at 20:00 (IST). The Sivagami serial portrays native Tamil culture and its rustic heritage in villages. The story rolls around Sivagami, a single mother (Neenu Karthika) tackling and overcoming conflicts in society to bring up her daughter as a successful IPS officer. 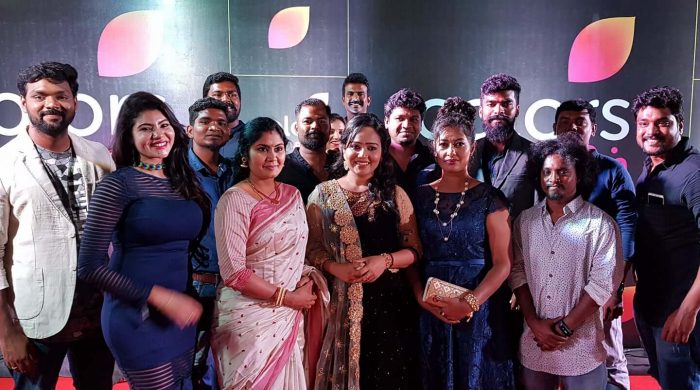 To suppress honour-killing, single mother Sivagami wants her 11-year-old daughter to become an IPS officer. As Sivagami struggles to forget her past, it is her daughter who strives hard to become a successful IPS officer against all odds.