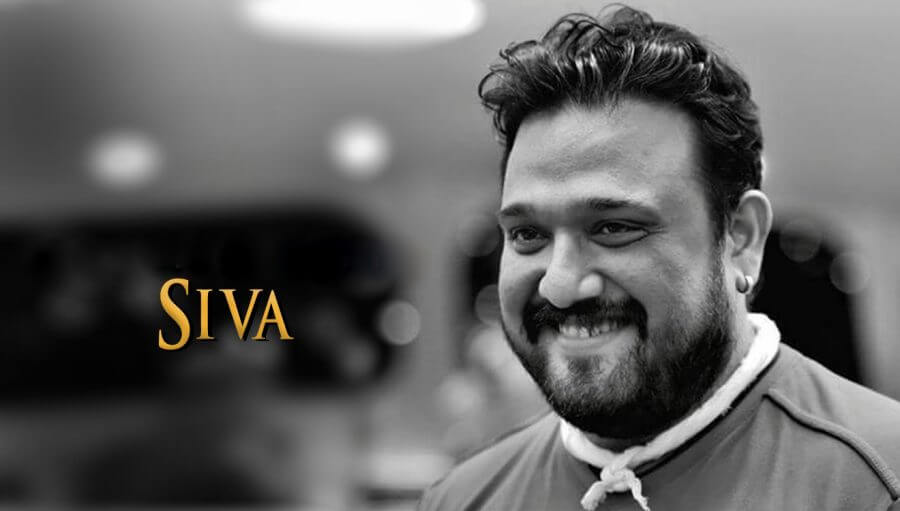 Sivakumar Jayakumar, well known as Siva, is a filmmaker who mostly works in Tamil cinema as a cinematographer, director, and actor. He came to the limelight after his film Siruthai hits the box office collection. Some of his popular movies are Vedalam, Veeram, Annaatthe, Vivegam, and more. He is the director of the Suriya 42nd film (untitled).

As Director and Screenwriter

Take a look at the latest photos of director, actor, lyricist, and screenwriter Siva,