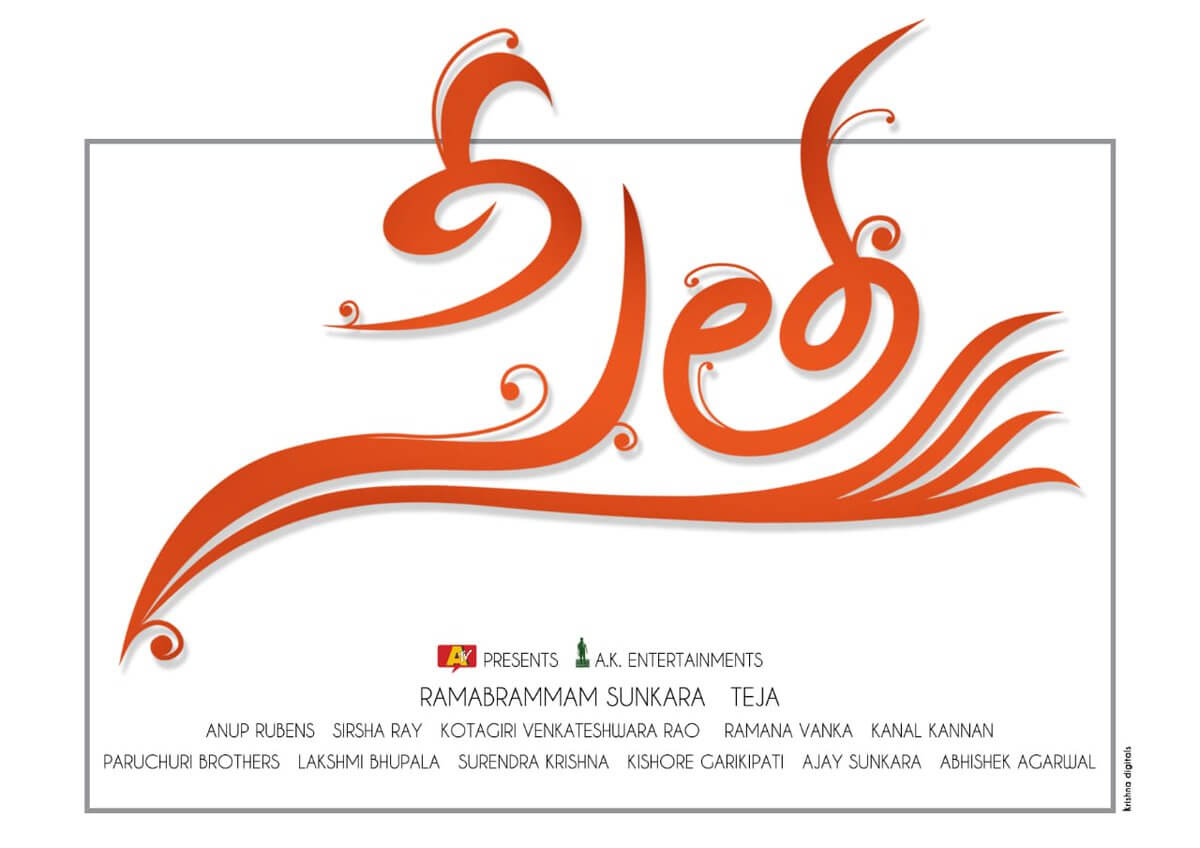 Sita is an upcoming Telugu movie written and directed by Teja. Produced by Sunkara Ramabrahmam, Sita movie features Bellamkonda Sai Srinivas and Kajal Aggarwal in the lead role. Sirsha Ray is the cinematographer and Kotagiri Venkateswara Rao is the editor for this movie. Music director Anup Rubens composed the songs and background score for this movie.