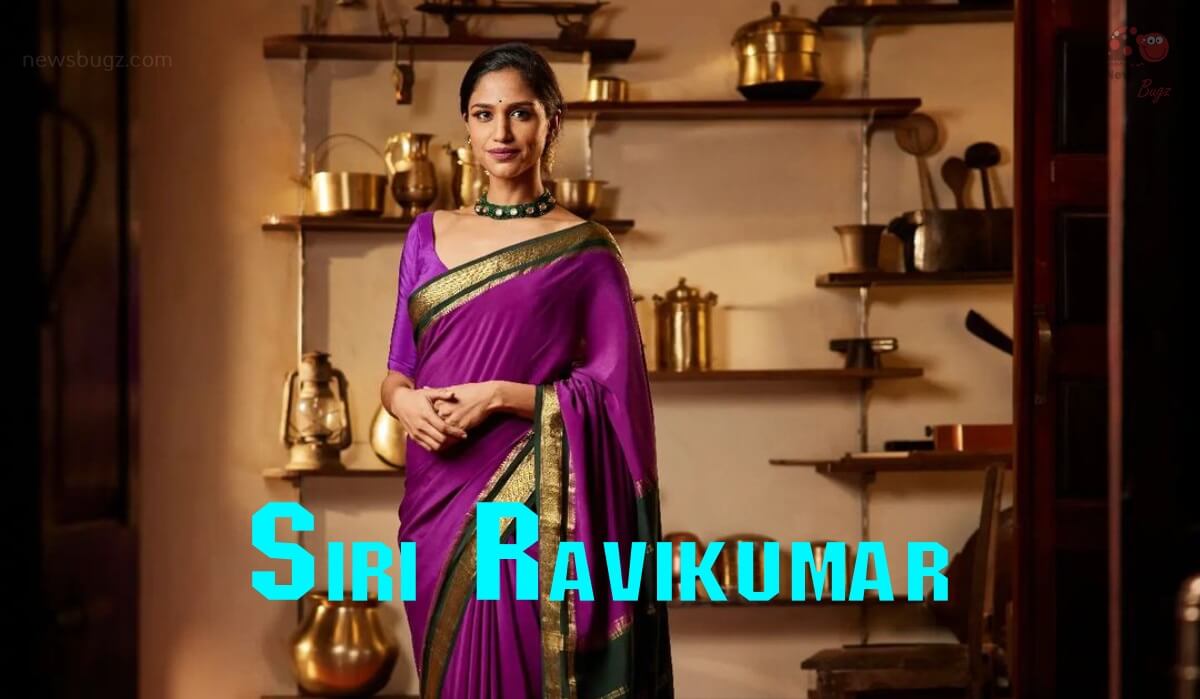 Siri Ravikumar is an actress, model, Radio Jockey, and anchor. She mostly works in the Kannada film and television industry. Siri became famous for hosting the Kannada reality show Kogile Season 2. She began her film career as an assistant director for Calling Mr Joe B. Carvalho movie. Siri did her debut as a lead actress in Crossroads (2019) movie. In addition, She played the role of Mythri in a mini-series titled By Mistake. Her film Swathi Mutthina Male Haniye received critical acclaim.

Here are some latest photos of the actress Siri Ravikumar,