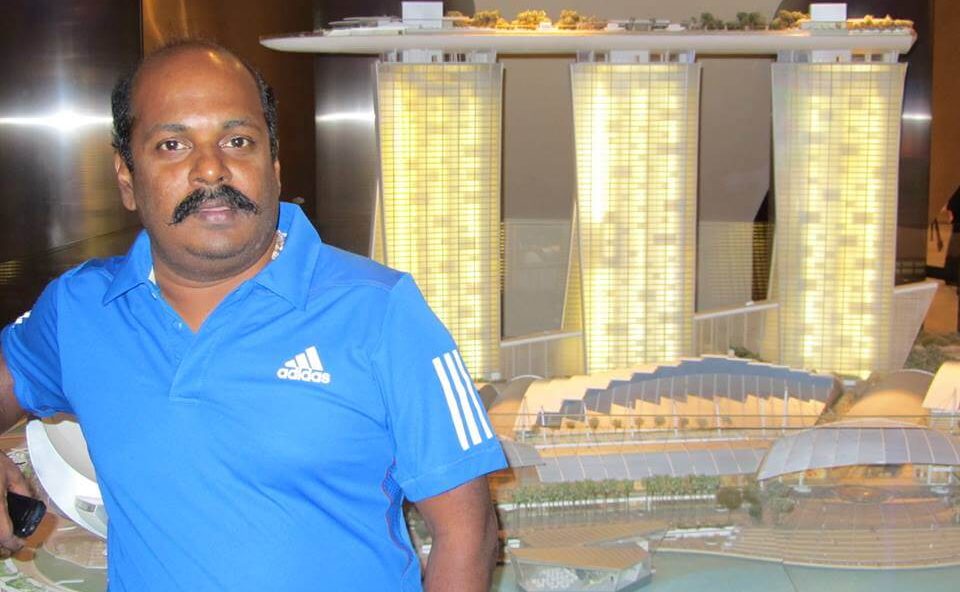 Singam Puli is an Indian movie actor, Dialogue Writer and director, who works in Tamil film Industry. He made his debut movie in Tamil titled Naan Kadavul in this movie he appeared in the role Kuyyan in the year 2009. His directorial debut movie is Red in the year 2002. Moreover, he appeared in the supporting role in many films. Now he is working on the movie Alaipesi. Check out below for Singam Puli Wiki, Biography, Age, Movies, Images and more.

Actor Singam Puli was born on 6 July 1968 in Theni, Periyakulam, Tamil Nadu. Singam Puli family is now residing in Chennai, Tamil Nadu, India. His schooling and graduation details will be updated soon. Once after his graduation, he arrived at Chennai and looking for a career in films. At the time he works as an assistant director with Sundar C, Singampuli has suggested the original plot point of Unnaithedi then in a week Sundar C wrote the script and went through a discussion with Ajith Kumar, initially he was not impressed by the story but he agreed to do the romantic story.