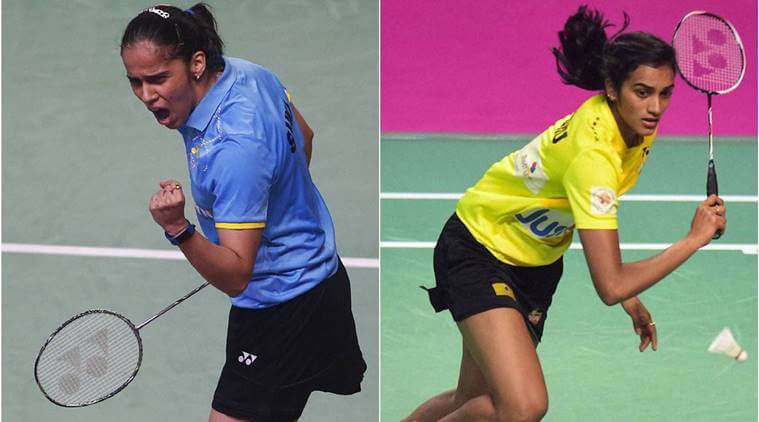 The Olympic silver medalist has Sindhu Paused Thailand Open Grand Prix Gold event, but the senior player Saina Nehwal will competing for the top honors in all three tournaments. Saina Nehwal dragged out of the upcoming Sudirman Cup team badminton tournament that is going to be held on May 21 at Gold Coast in Australia. Saina gives an explanation that her father has recently gone with surgery and now she wants to be with her till he recovers. India is sending fill teams for the Thailand Open Grand Prix Gold that is going to held on May 30-June 4, and the Indonesia Open Super Series from June 12 to 18, and the Australian Open Super Series starts from June 20 to 25.

The Thailand Open is highlighting that this is the host of youngsters that they have to keep in mind, the busy international calendar is now coming forward for the Indian Shuttlers. On Friday the Badminton Association of India (BAI) they announced the team for next three tournaments, it published after the selection committee meeting that held in Kolkata for last two days. 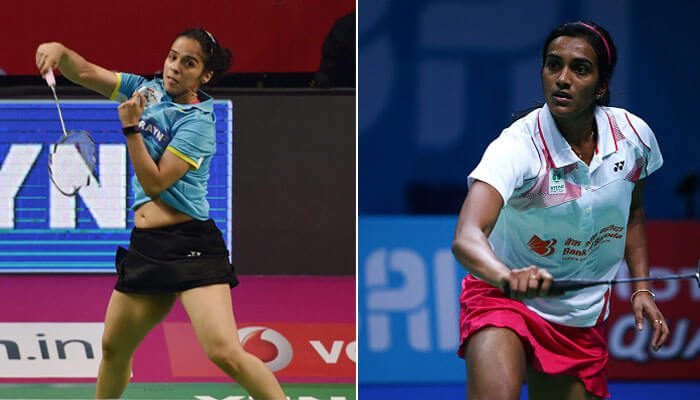 The Selection Committee came to a consent and announced the name of the players who all are going to travel for the upcoming tournament starting from Thailand Open Series. Sai Praneeth, the World No 22 player who is going to lead the Indian challenge in Thailand in the men singles with Parupalli Kashyap in action.

Kashyap that he recently return from the international arena on last month held in China Master after long injury now this is the decent outing as he can manage till he qualifies for pre-quarter-finals. For women’s singles World no 9th player Saina Nehwal will be the cynosure of all Indian hopes. On 2012 Thailand Open Saina is the winner, and now she is also waiting for her second title.

This Grand Prix Gold event is a unique platform for the budding shuttlers to show their strength and apart from the Experienced names; it helps to see the gathering of young Indian players rubbing shoulders with the world’s leading players.

The pair of Shlok Ramachandran/Mr. Arjun will be the best Indian pair in men’s Doubles category, and J Meghna/Poorivish Ram will compete it out in the women’s doubles. In the other two series Worlds No4 pair that is PV Sindhu and Saina are going to play.

Anup Narang, Honorary General Secretary and official spokesperson of BAI, says that we announce the team in advance because the players can plan their travel properly and they have more time to prepare by mentally as well as physically for the series.

Click here for World’s No 1 Junior Badminton Player, A 15 Year Old From Almora Made India Proud

All the Best for every Brave Battler.

Adiyogi in Guinness Book | Registered as Largest Bust in the World