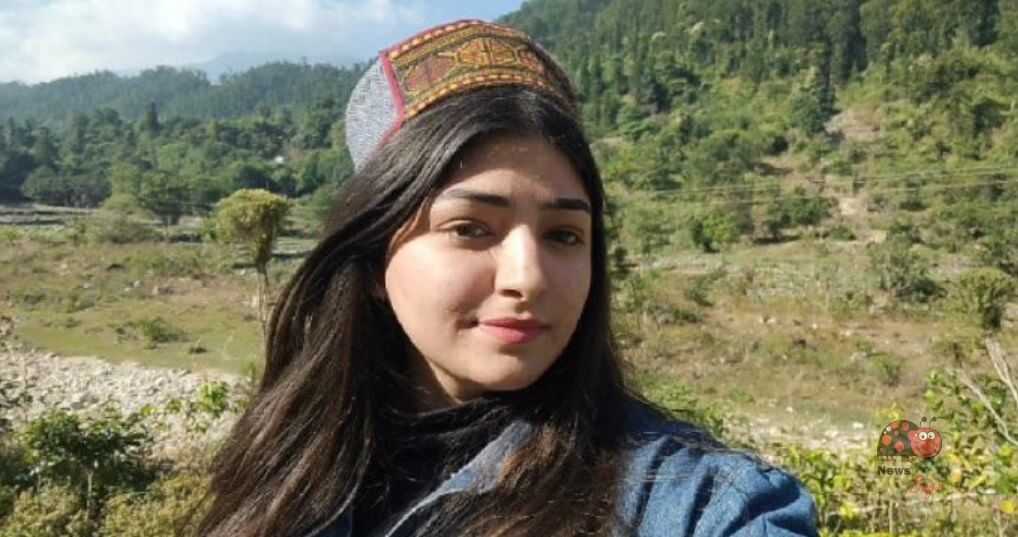 Simran Tomar is an Indian model and actress who primarily works in the television and film industries. Simran has appeared in films in Bollywood, Kollywood, and Tollywood. She started her career as a theater artist. Simran rose to prominence after appearing as Chiku in the Hindi drama Chikoo Ki Mummy Durr Ki (2022). This show is a remake of the Bengali TV show, Maa Tomay Chara Chum Ashena. Paridhi Sharma plays the main in that show.

Here is a list of TV serials featured by Simran Tomar,

Check out the latest photos of Simran Tomar,