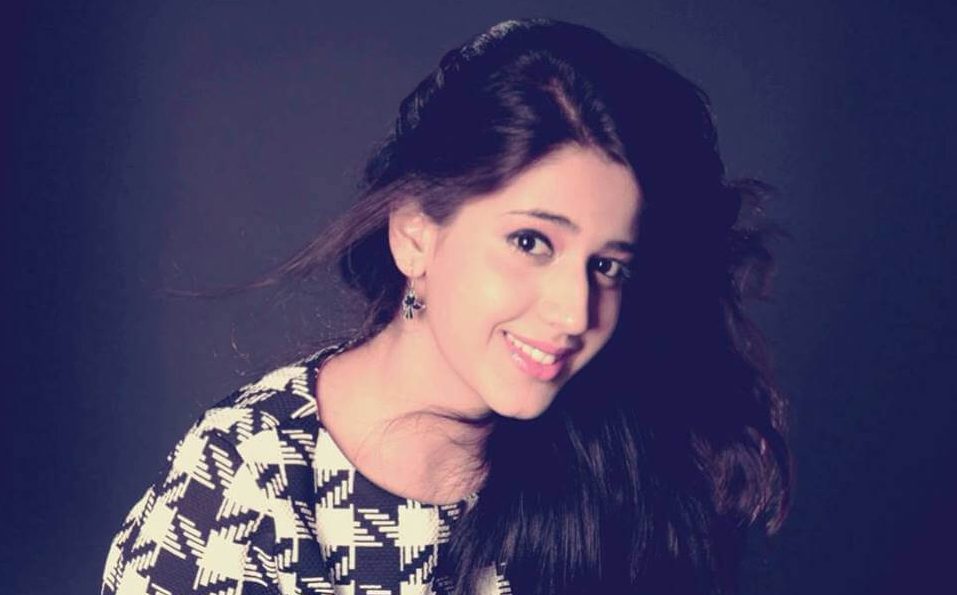 Simran Pareenja is a famous actress who is famous for her role “Bhoomi” in the television serial “Bhagyalaxmi” which is getting telecasted in & TV. She made her big-screen debut through the Telugu Movie “Kirrak Party”.

Simran Pareenja was born on 28 September 1996. She did her schoolings at Don Bosco high school, Matunga, and then moved to St. Lawrence high school, Mumbai, India. She did her graduation in the field of Mass Media from Mithibai College, Mumbai, India. Simran Pareenja made her television debut through the comedy-drama show “Tu Mera Hero” which was telecasted on Star Plus.

She made her lead role in the serial “Bhagyalaxmi”. She is very famous for her role “Bhoomi” in this serial. The serial was telecasted on & TV. She also played the role of “Kaali”, a female lead character in the serial “Kaala Teeka” which was telecasted on Zee TV. Simran Pareenja made her debut on big screens through the movie “Kirrak Party” for which she got positive acclaim for her role. She played the character of “Meera” in the movie.

Check out the latest photos of Simran Pareenja,