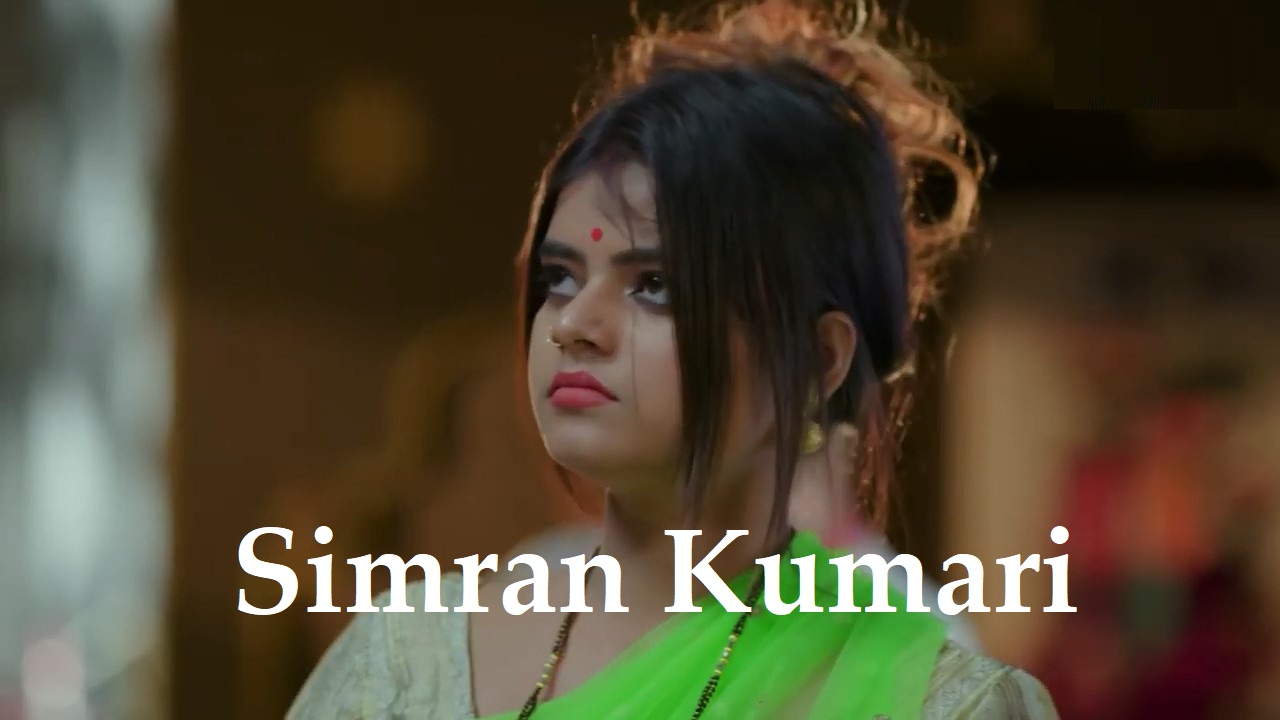 Simran Kumari is an Indian actress well known for her works in Bengali television industry. She also featured in some bold web series and music videos. Simran came to limelight after she featured in Kooku app’s Suno Sasurji Web Series. Simran is also a good model who has done many bold photoshoots.

Thank You for visiting Newsbugz. For more biographies, click here.