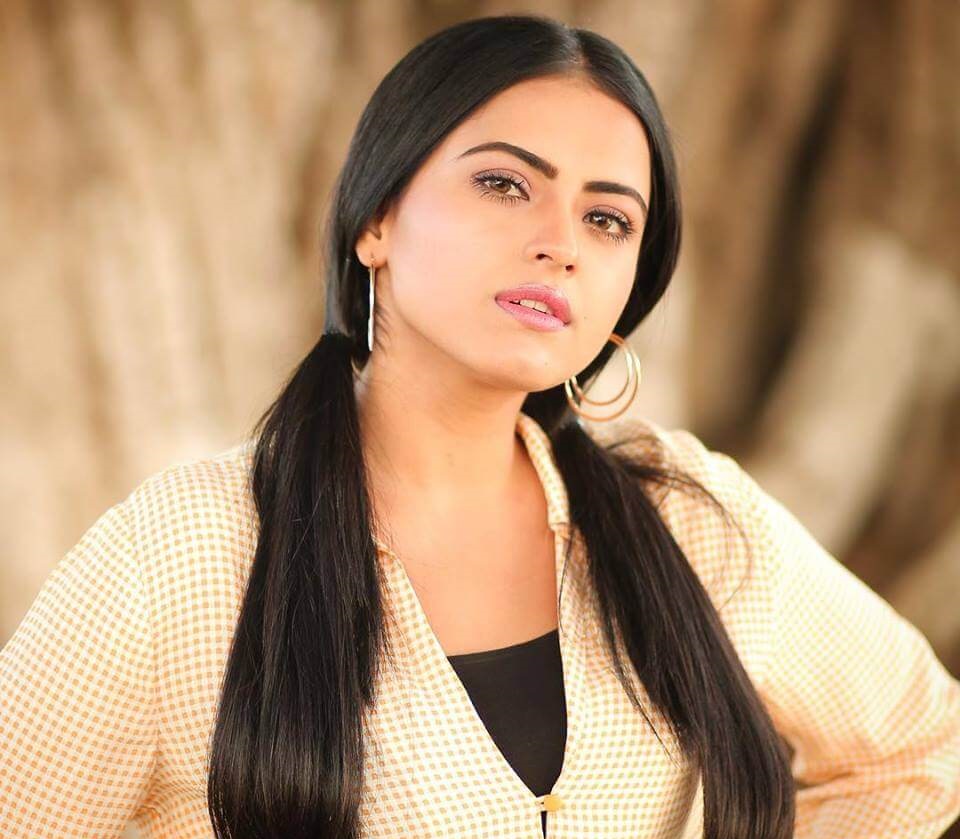 Simi Chahal is an Indian actress who predominantly works in Punjabi film industry. She made her acting debut with the movie Bambukat in the year 2016. She is well-known for her performance in the movie Rabb Da Radio. In the year 2017, she has appeared in the TV show titled The Kapil Sharma along with Priyanka Chopra and Ranjit Bawa.