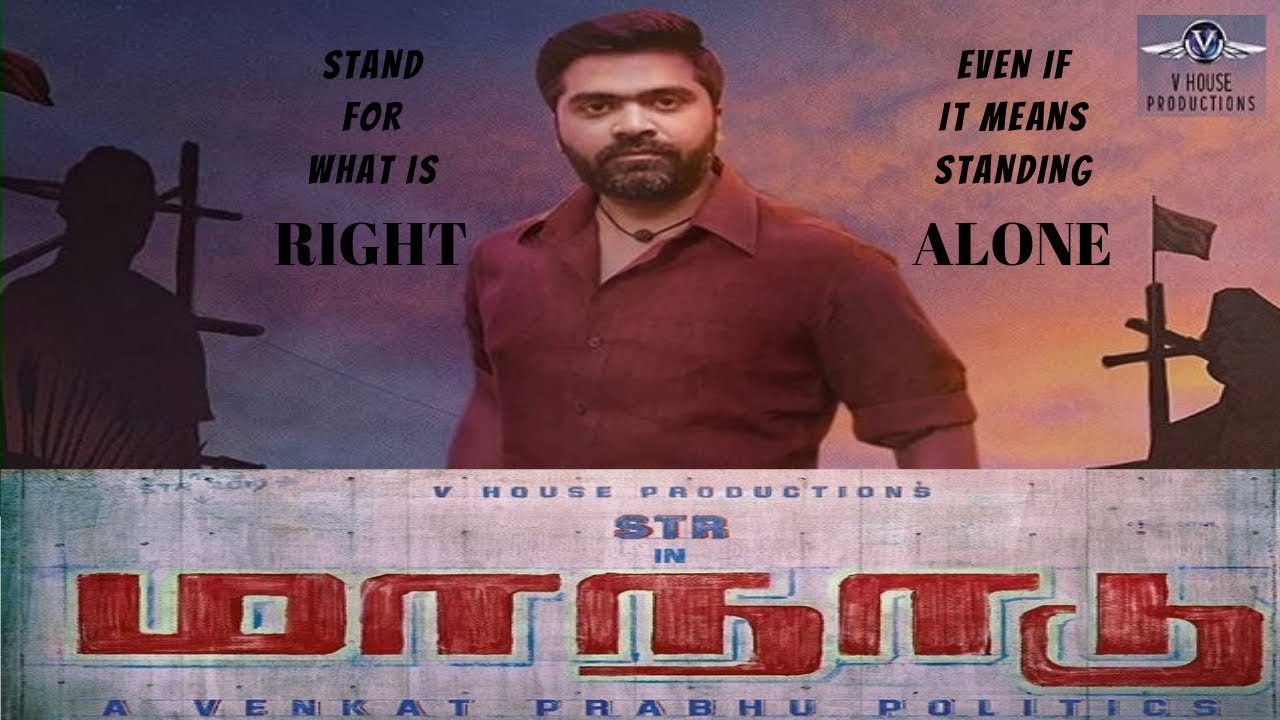 Simbu’s Maanaadu with director Venkat Prabhu was supposed to go on floors in February. As per the latest buzz, producer Suresh Kamatchi has dropped the plans to produce Maanadu with Actor STR.

After Sundar C’s Vantha Rajavathan Varuven, Simbu has moved on to director Venkat Prabhu’s political flick titled Maanaadu. Earlier, the producer Suresh Kamatchi announced that the film is still on and that the pre-production work is underway. Then, it was reported that Maanadu will go on floors in May after the wedding of Simbu’s younger brother Kuralarasan.