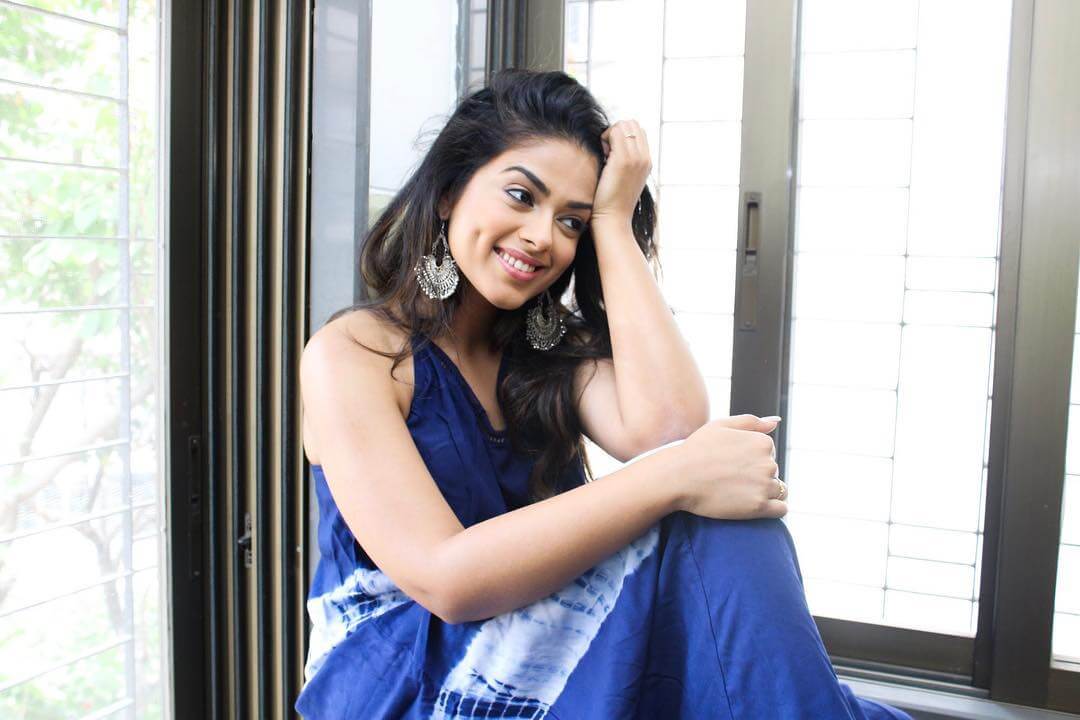 Siddhi Idnani is an Indian movie actress, who works in the Telugu and Hindi film industry. She made her acting debut with the Gujarati comedy movie “Grand Hali,” directed by Devang Patel in the year 2016.

Siddhi Idnani was born on 10th January in Mumbai, Maharastra, India. Her family is now residing in Mumbai, Maharastra, India. Her father name is Ashok Idnani, a soft skill trainer and her mother name is Falguni Dave, an actress. She finished her graduation in Mass Media at R.D. National College, Mumbai. In the year 2014, she appeared as a contestant of the “Clean and Clear Bombay Times Fresh Face 2014,” where she ended up with third runner-up.

Later Siddhi Idnani joined in The Tiara Pageant and Model Training Studio to get training in modelling and pageant. In the year 2017, she has also won the title “Miss TGPC West.” Siddhi Idnani started her acting career in the year 2016 with the Gujarathi movie “Grand Hali,” along with Devang Patel. In the year 2018, she made her Telugu debut with the JB Murali Krishna’s movie “Jamba Lakidi Pamba,” in the lead role along with Srinivasa Reddy.