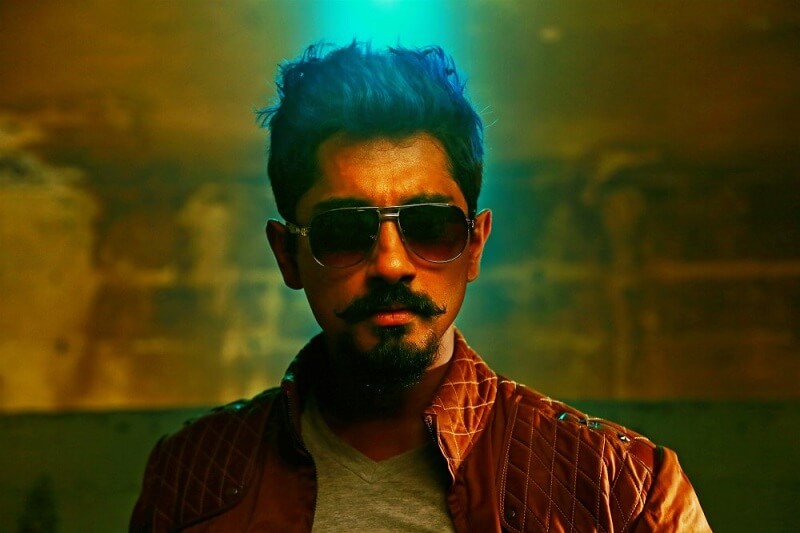 Siddharth is an India movie actor, who primarily works in Tamil, Telugu, Hindi, and Malayalam language movies. He made his acting debut with the Tamil movie “Kannathil Muthamittal,” directed by Mani Rathnam. He is also a screenwriter, producer, and playback singer. Check out below for Siddharth (Actor) Wiki, Biography, Age, Movies, Family, Wife, Images and more. 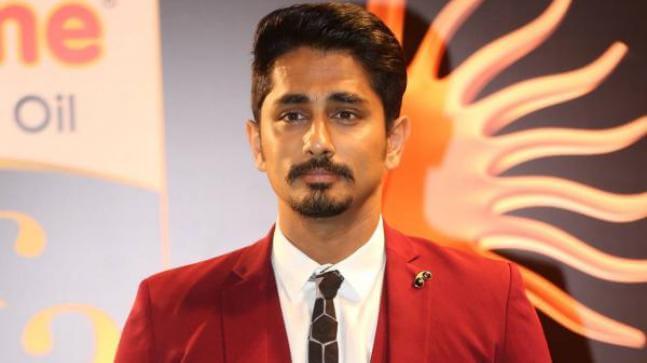 Siddharth was born on 17 April 1979 in Chennai, Tamil Nadu, India. Siddharth family is now residing in Chennai, Tamil Nadu, India. His father name is Suryanarayana and her mother name will be updated soon. He did his schooling in DAV Boys’ Senior Secondary School, Chennai and finished his graduation in Master of Business Administration at S. P. Jain Institute of Management and Research, and Kirori Mal College, New Delhi. Siddharth wife name is Meghna and they got married on 3 November 2003. Then in the year 2007, they got divorced. He first entered into the media through dubbing for the Banish mosquito repellent for eight different languages in the year 1988. From his childhood, he was interested in the acting career. So he pursued his career as an amateur in theatre during his time in Delhi by appearing in live stage performances with the theatre group Players. 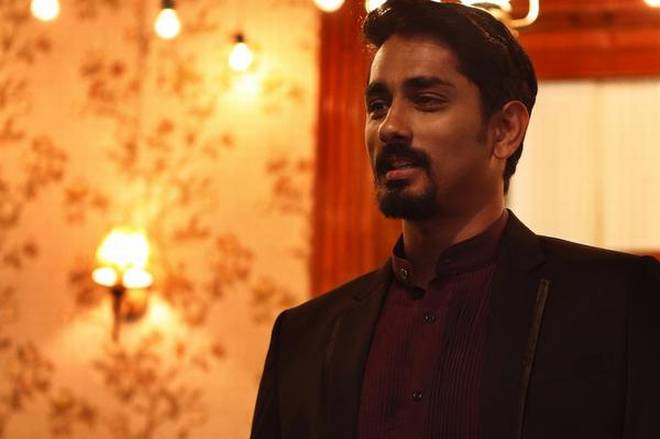 Once after his graduation, Siddharth worked as an apprentice with the ad filmmaker Jayendra and cinematographer P. C. Sreeram, and they both helped him to join as an assistant director for Mani Ratnam‘s movie “Kannathil Muthamittal.” In that movie, Siddarth appeared as a passenger on the bus, which is his debut Tamil movie. Later, he auditioned for the Shankar‘s Project “Boys,” and he got selected to act in the lead role along with Genelia D’Souza, Bharath, Nakul, Thaman and Manikandan. Before the release of Shankar movie, he signed his mentor Mani Ratnam’s political drama “Aaytha Ezhuthu” along with Madhavan, Suriya and Trisha in the year 2004. In the year 2005, Siddharth made his Telugu debut with the movie titled “Nuvvostanante Nenoddantana,” directed by Prabhu Deva. For his performance in that movie, he grabbed the Filmfare Best Telugu Actor award and was praised by the critics.

In the following years, Siddharth acted in the movies like Rang De Basanti, Bommarillu, Aata, Konchem Ishtam Konchem Kashtam, Oye!, Striker, Anaganaga O Dheerudu, 180, and more. In the year 2012, he made his first production venture under his newly launched production studio, Etaki Entertainment Private Limited. He produced and acted for the bilingual college romantic comedy movie “Kadhalil Sodhappuvadhu Yeppadi,” along with Amala Paul. In the year 2014, he acted simultaneously on three Tamil projects. In that, his first release movie was Karthik Subbaraj’s musical gangster film “Jigarthanda,” with Bobby Simha and Lakshmi Menon. Then his next movie was Vasanthabalan’s historical fiction film, “Kaaviya Thalaivan.” In that movie, he acted with Prithviraj and Vedhika. Later, Siddharth featured in the movie “Jill Jung Juk,” directed by Deeraj Vaidy. Then he also starred in the Sundar C‘s horror comedy movie “Aranmanai 2” alongside Trisha and Hansika Motwani. In 2018, he worked in the movies like Kammara Sambhavam (Malayalam) and Shaitan Ka Bachcha (Tamil). 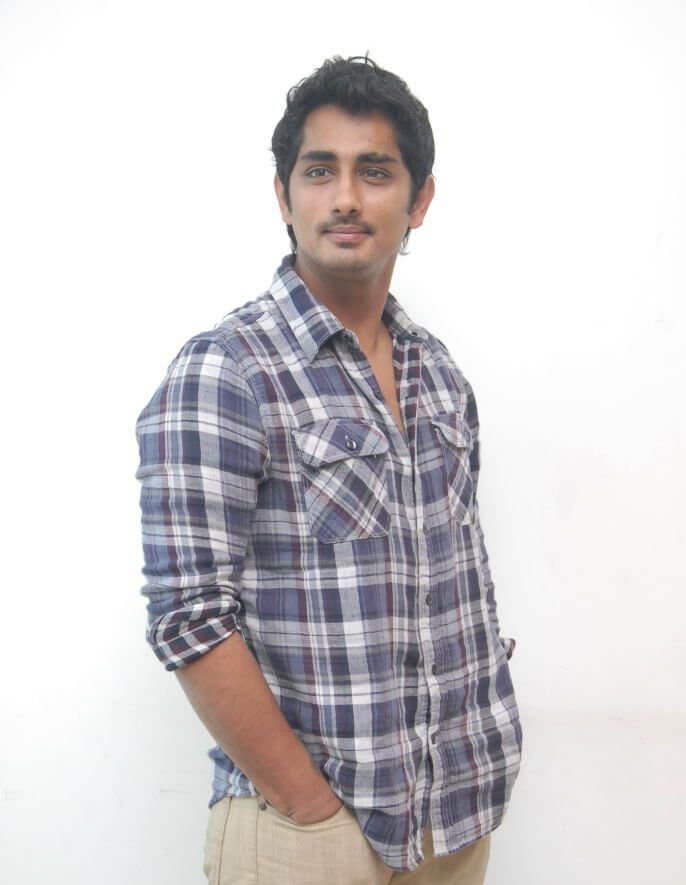 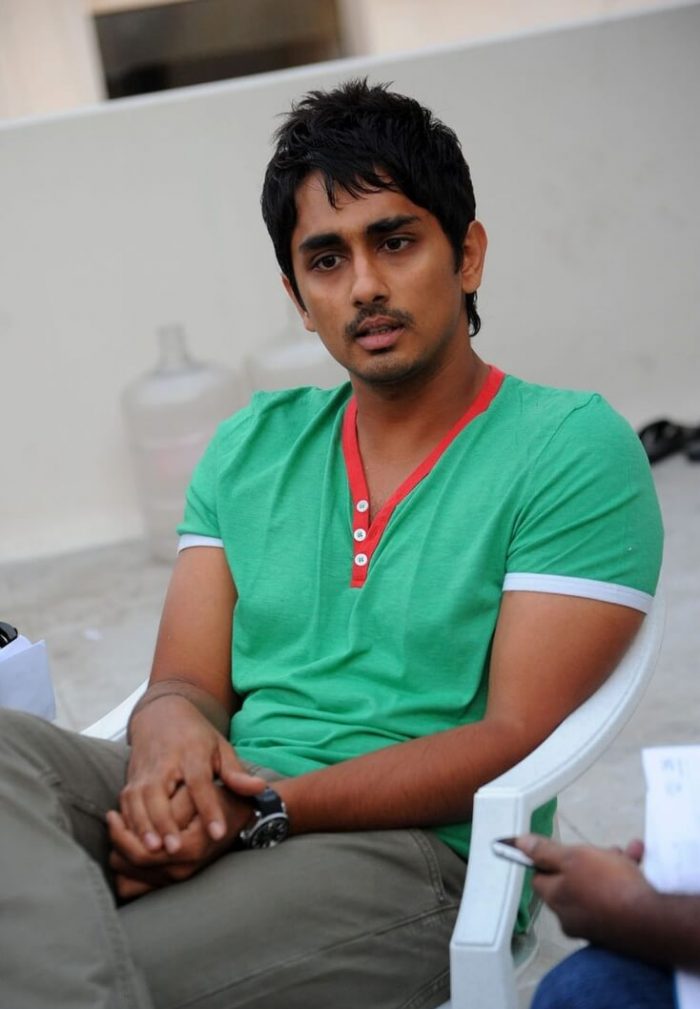 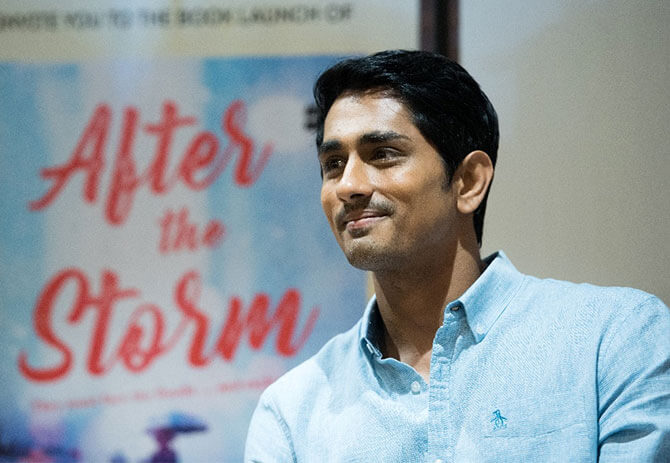 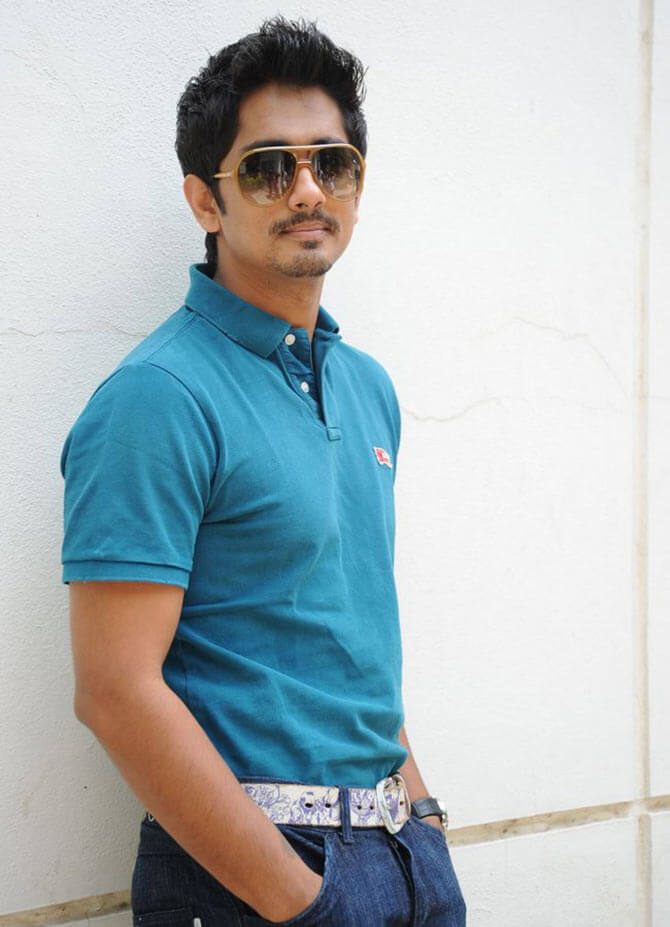 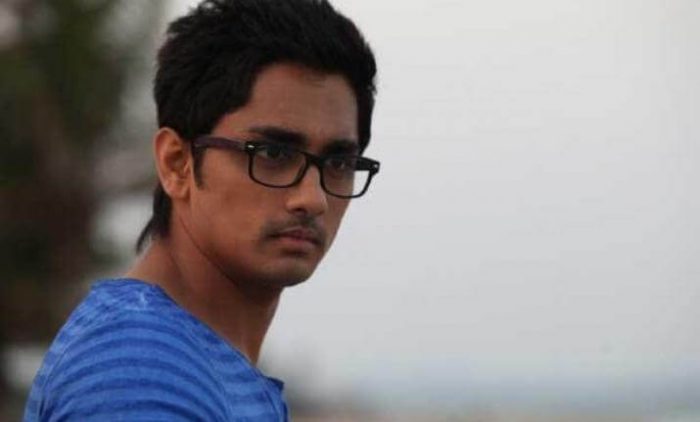 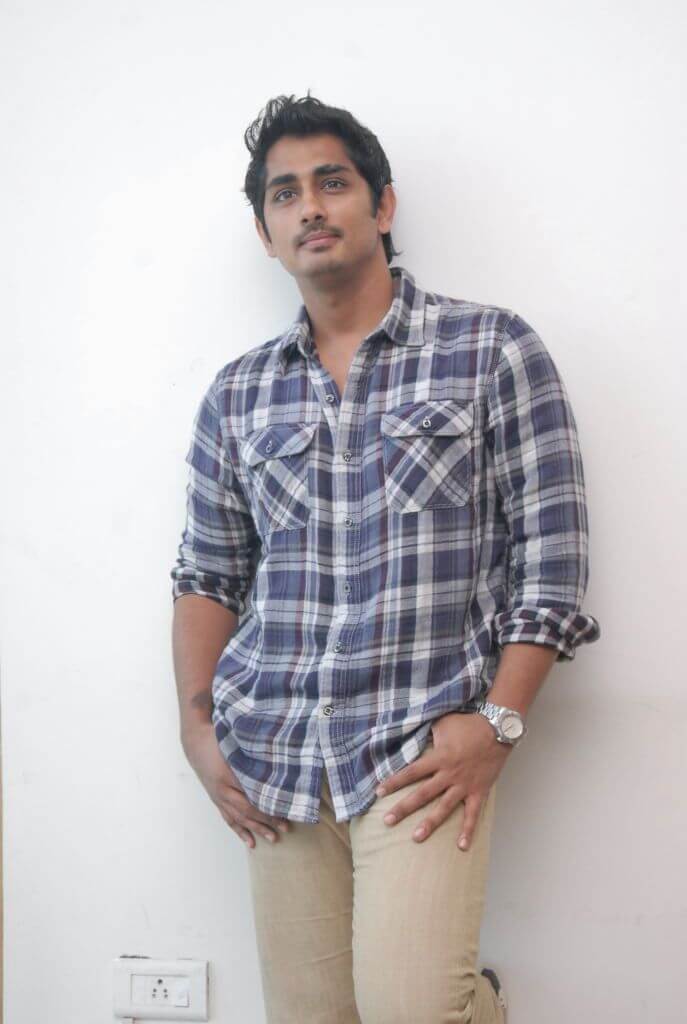 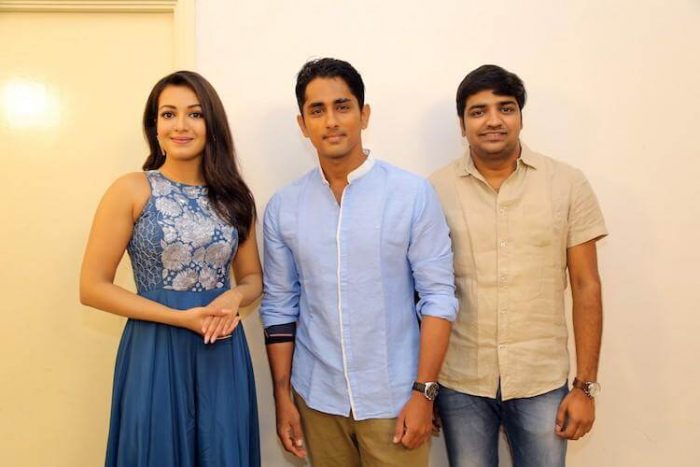