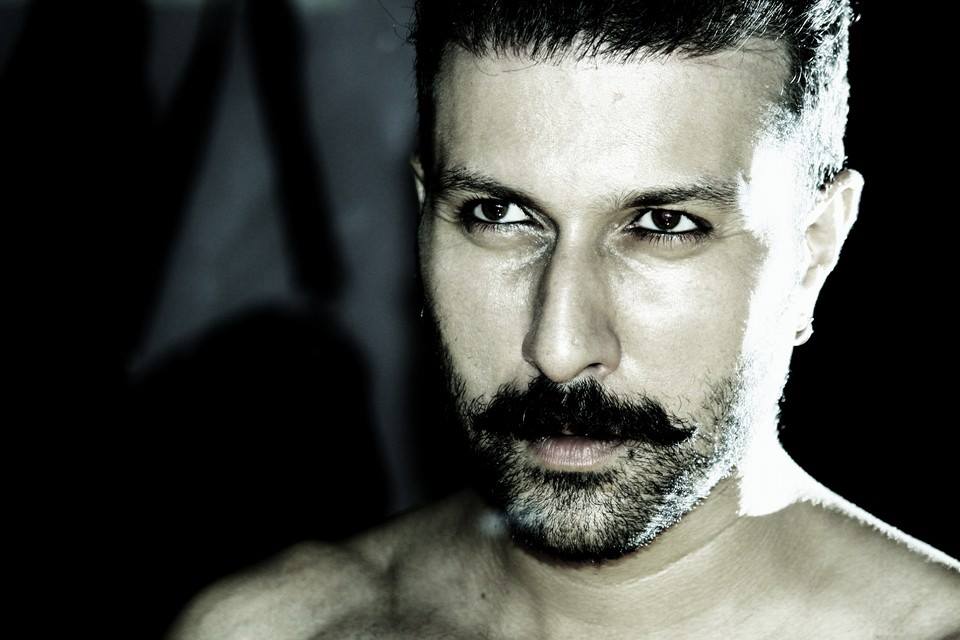 Siddharth Vasudev is an Indian actor, who works in Hindi television industry. He made his acting debut with the television serial Ek Veer Stree ki Kahaani Jhansi Ki Rani which was telecasted on Zee TV. Siddharth Vasudev is well known for his role Ranveer in the TV serial Kasamh Se which was aired on Zee TV. He has also appeared in some of the most famous TV serials like Shobha Somnath Ki, Amrit Manthan, Madhubala Ek Ishq Ek Junoon and Sasural Simar Ka.