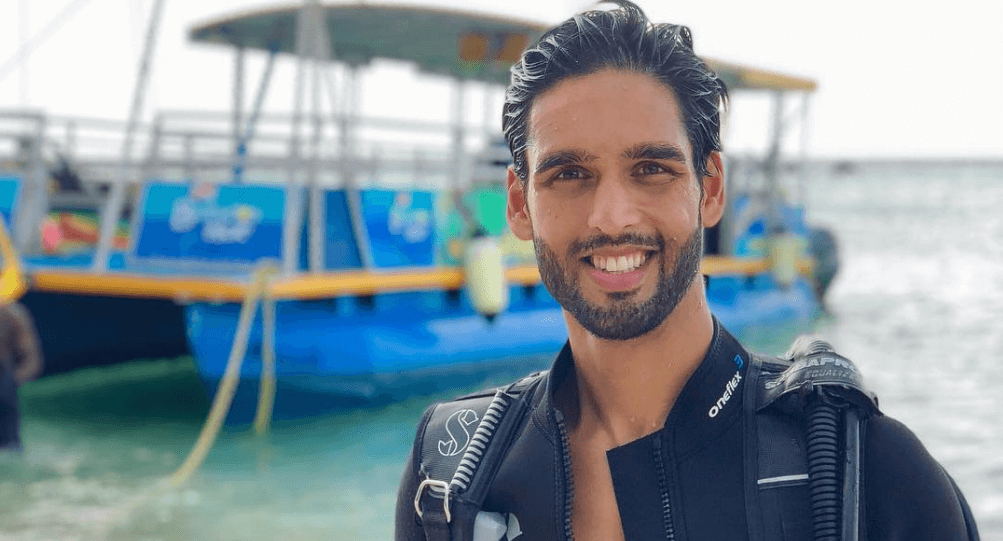 Siddharth Mallya is a California born Indian film actor and model. He is the only son of controversial business man Vijay Mallya. His mother Sameera Tyabjee Mallya is a former air hostess and ex-wife of Vijay Mallya. In 2016, he debuted in the movie Brahman Naman directed by Qaushiq Mukherjee. As a model, Siddharth made is first ramp walk in the show Lakme Fashion Week 2012.

He served as a director of IPL team Royal Challengers Bangalore. Under Siddharth’s directorial in charge, RCB put its efforts to minimize carbon di oxide based air pollution and became the world’s first carbon-neutral sports team through fan engagement. Siddharth Mallya appeared as a judge for the reality show The Hunt for The Kingfisher Calendar Girl 2013. He is the owner of the production company 7Strom Media.

The influence of Bollywood on Indian culture