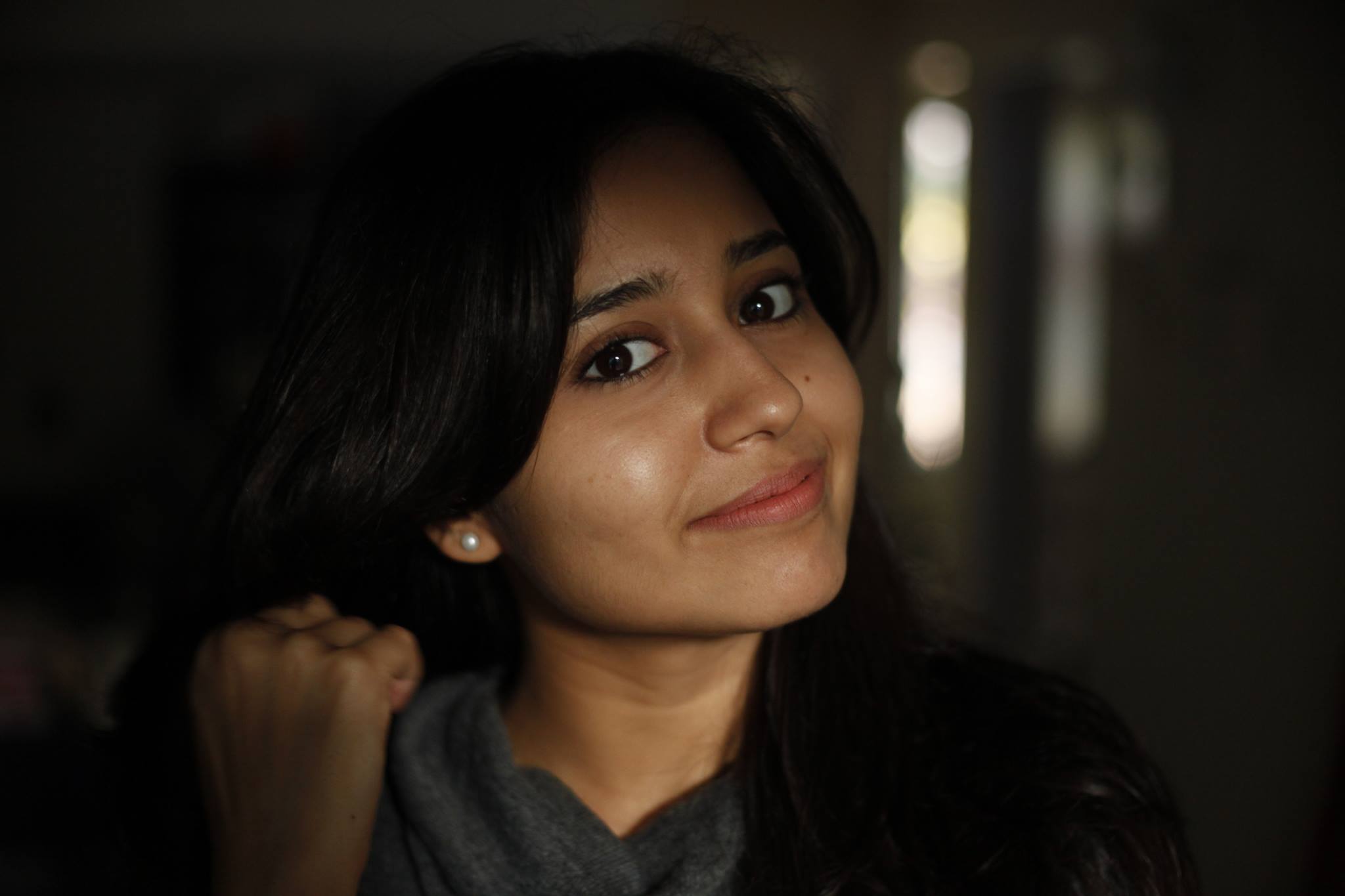 Shweta Tripathi is an Indian actress, who works in the Bollywood film and television industry. She made her acting debut with the Hindi television serial “Kya Mast Hai Life,” which was telecasted on Disney Channel India from 2009 to 2010. She made her debut with the Bollywood movie “Trishna,” directed by Michael Winterbottom in the year 2011. Check out below for Shweta Tripathi Wiki, Biography, Age, Movies, Images and more. 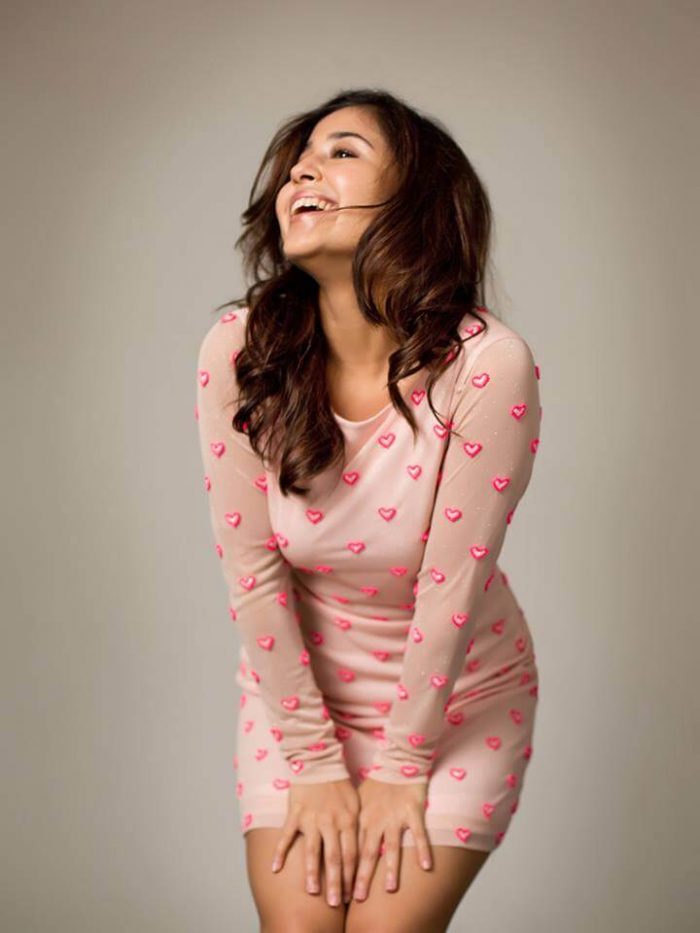 Shweta Tripathi was born on 6 July 1985 in New Delhi, India. Shweta Tripathi family is now residing in Mumbai, Maharashtra, India. Her father is an IAS officer and her mother is a retired teacher. Shweta finished her schooling in DPS RK Puram, New Delhi and finished her graduation in Fashion Communication at NIFT, Delhi. Shweta Tripathi started her acting career in the year 2009 with the Hindi television serial “Kya Mast Hai Life,” which was telecasted on Disney Channel India. In the year 2011, she made her debut Hindi movie titled “Trishna,” along with Freida Pinto and Riz Ahmed. In the same year, she starred in the short film titled “Sujata.” Then her role in the movie “Masaan,” was praised by the critics. Shweta Tripathi also appeared in some television commercials like Tata Sky, McDonald’s and Vodafone. Moreover, she also worked as a photo editor for the women’s magazine, Femina. Before she acted in the serial Kya Mast Hai Life, she worked at the Pixion trailer house, a post-production house in Mumbai. She also ran a theatre company named All My Tea Productions. 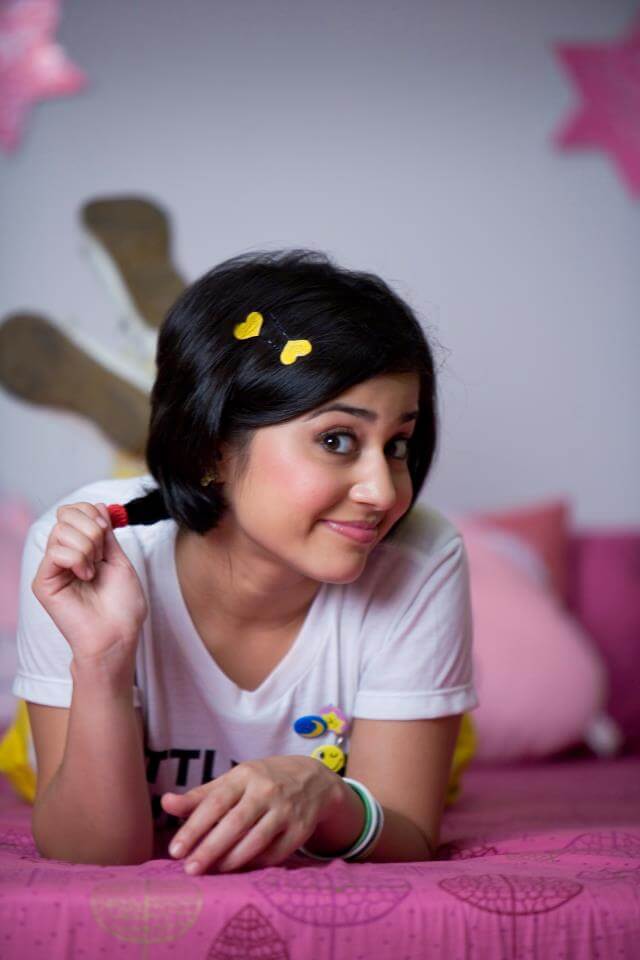 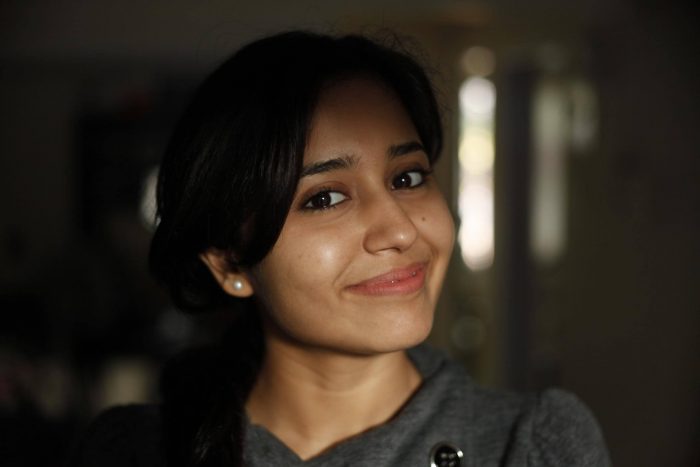 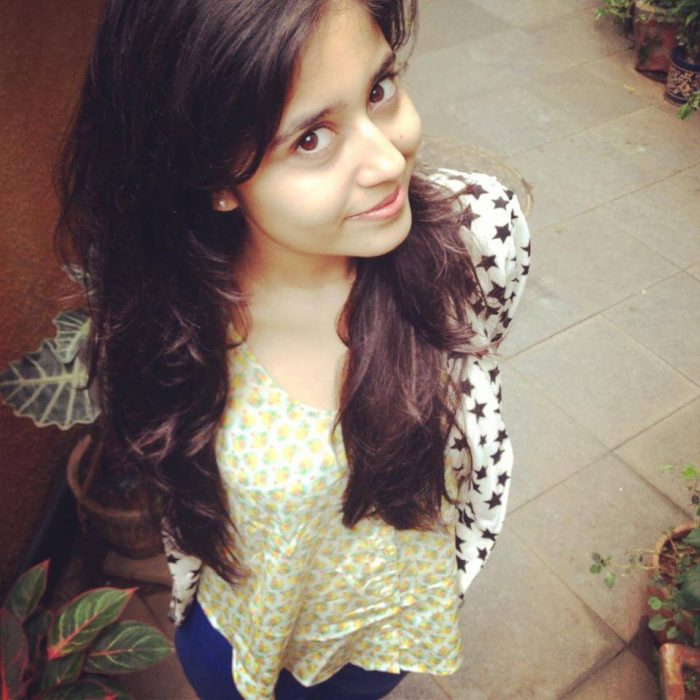 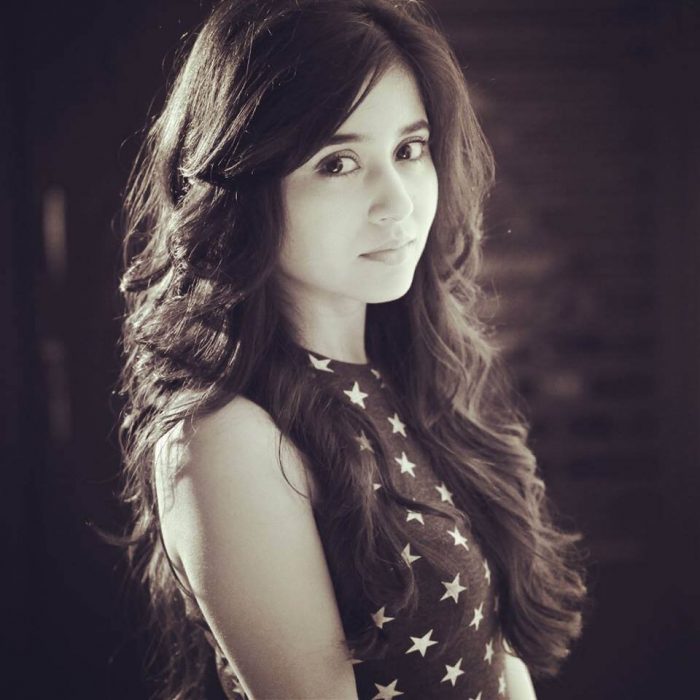 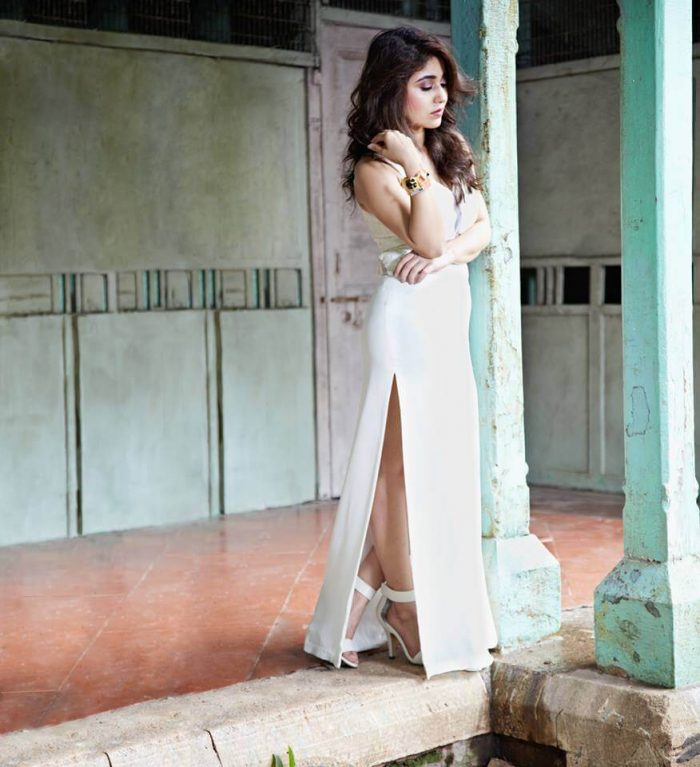 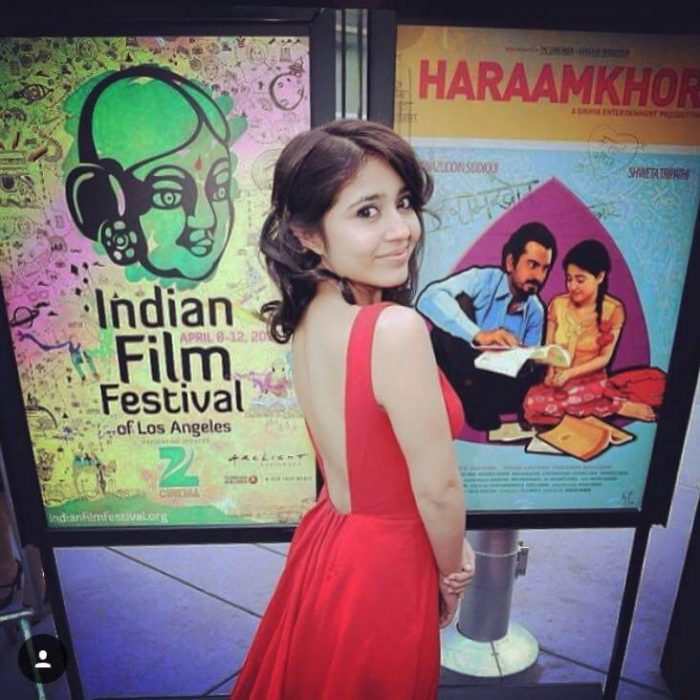 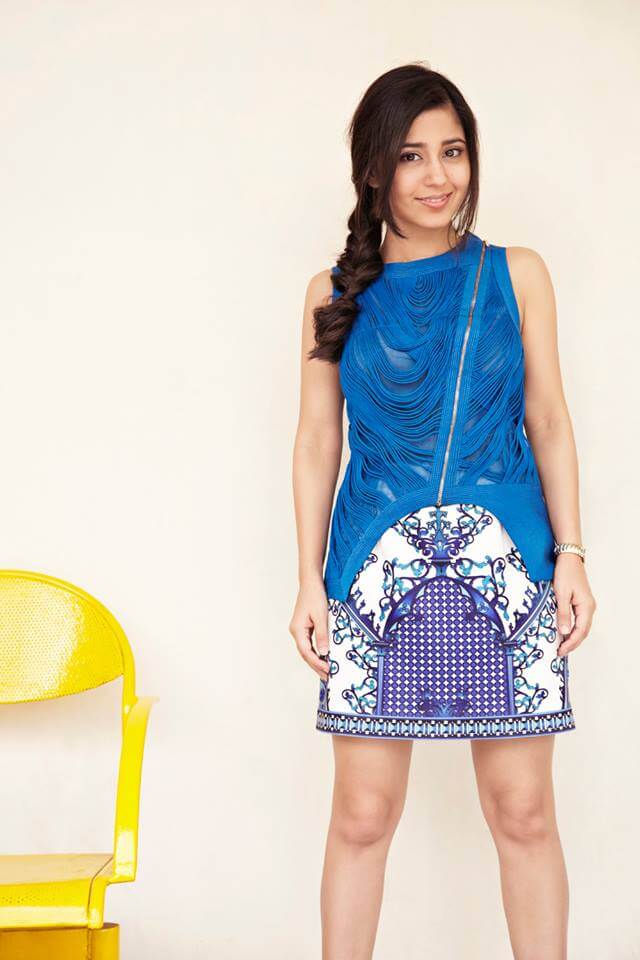 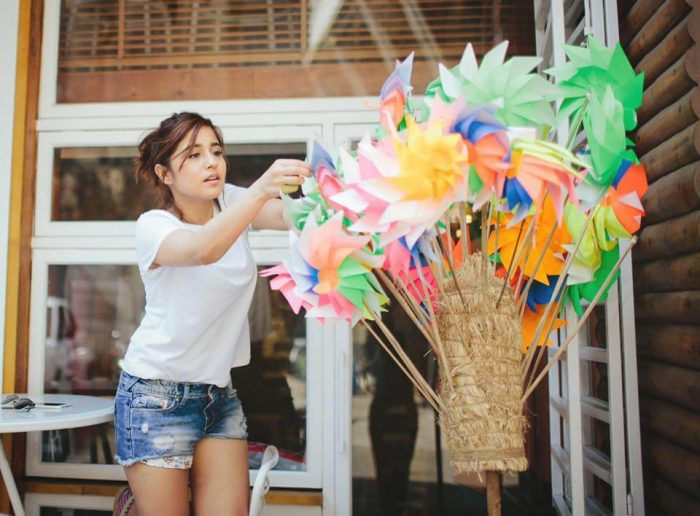