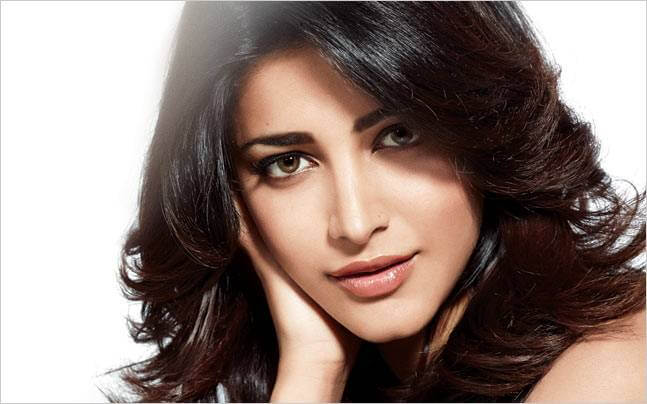 Sangamithra, the movie of Director Sundar C is the Tamil -Telugu movie, that has a grand opening at the Cannes Film Festival 2017, this movie produced by the Sri Thenandal Films and it is the mega-budget movie of this company, and this movie is going to release in two parts.

Shruti Hassan, Jayam Ravi, Arya are the actors who planned to cast for this script and it is produced by Sri Thenandal Films’ Hema Rukmini, and it is the part of the prestigious launch. The freshest development is that Shruti, who planned to play a titular role in Sangamithra has backed out of this project because of the date clashes. 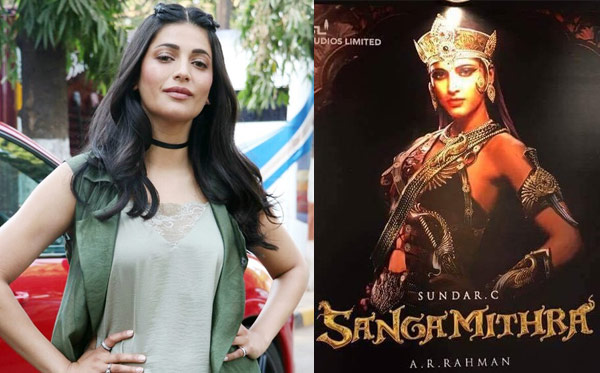 The reference in the know reveals this project was assumed to begin by this August, but it has now moved to the end of October.

But she is going to Kickstart her new Hindi movie in October, for this movie she had given her dates before Sangamithra came her way. And also she has Sabhas Naidu, and that is the another promising project in her kitty. So all the dates were shifted so she cannot allot dates for Sundar C’s Sangamithra.

The source who added that the actress who feels incredibly bad that she cannot be able to be a part of this project. But she knows very well it was a massive undertaking, and it is a long commitment, and it’s spanning for over two years. She knows the importance of her training for this movie, and it is the comprehensive script and the proper date calendar.

She, in fact, hired and started training with one of the best combat trainers from April, to make sure she was ready in time for the shoot.

Notwithstanding of her enthusiasm and because of her commitment to Sangamithra,  she has had to give the film a miss since she had not received a decent bound script nor a proper date calendar,” the press statement said.

Currently, she is preparing up for Behen Hogi Teri’s promotions and making for Sabhash Naidu and her musical collaborations. After the hullabaloo created at Cannes, this news has come as a shocker to the team.

Related Topics:SangamithraShruti Hassan
Up Next