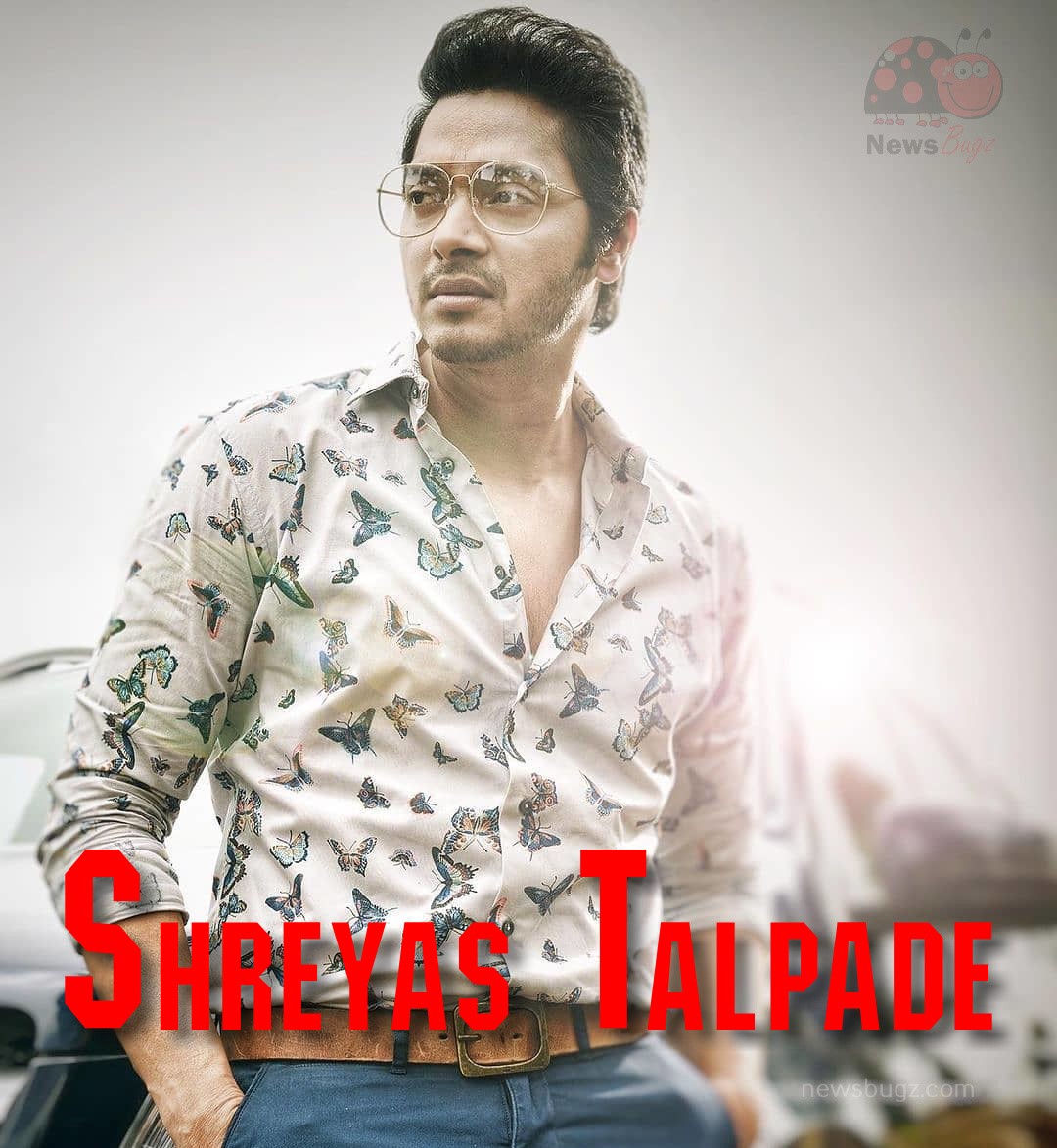 Shreyas Talpade is a famous Indian actor, director, and producer. He predominantly works in Hindi and Marathi movies. Shreyas rose to fame when his debut movie Iqbal (2015) hits the box office at 5.6 crores. He also acted in commercial hit movies like Om Shanti Om (2007), Golmaal Returns (2008), Golmaal 3 (2010), Golmaal Again (2017), etc. He was also seen in a biopic movie Kaun Pravin Tambe which depicts the life story of Pravin Tambe.

Here is a list of movies acted by Shreyas Talpade,

Here is a list of Web Series performed by Shreyas Talpade.

Take a look at the latest photos of Shreyas Talpade,

A Mechanical Engineer by education but a content writer by passion. He has been in the field of Content Writing and Marketing for six years. He loves to write in a wide range of genres. Contact me at newsbugz[email protected]