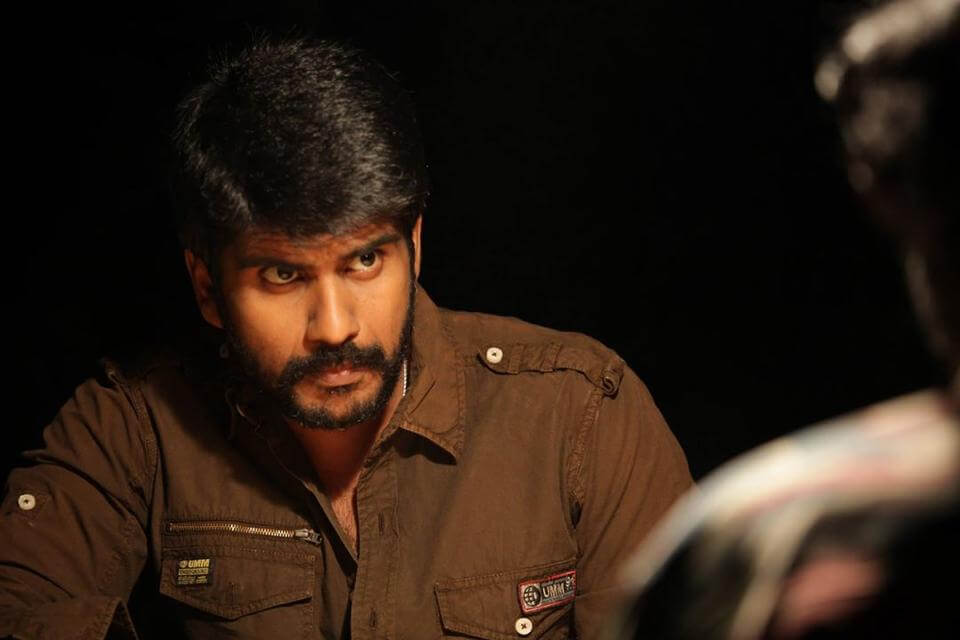 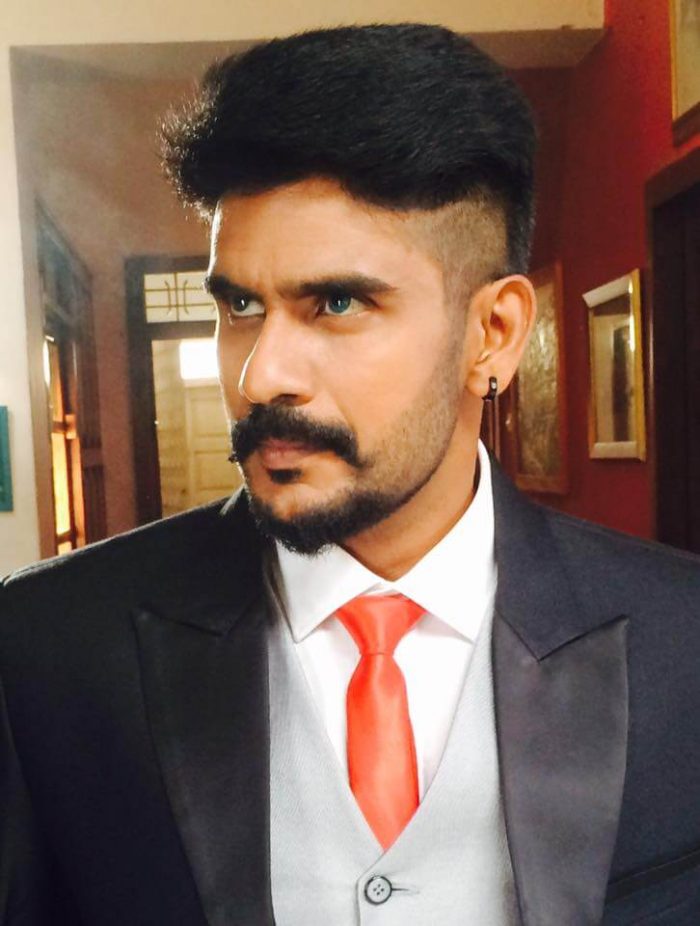 Shreekumar was born on February 1, 1978. He is the son of famous music director Sankar Ganesh, who is popularly spelled with his partner Shankar. He is a thick friend of Kollywood actor Vijay and TV actors Sanjeev and Deepak Dinkar. Shreekumar and his co-star Shamitha got married in 2009, and they have two children. He started auditioning and landed Supporting roles in Several Tamil Films such as Bambara Kannaley and television series such as Ahalya (2005 – 2006), Bhandham (2006 – 2012), Megala (2007 – 2010), Rudhra (2008 – 2009) starred with the Famous Actress Kushboo in the show. He became famous after the serial Sivasakthi. 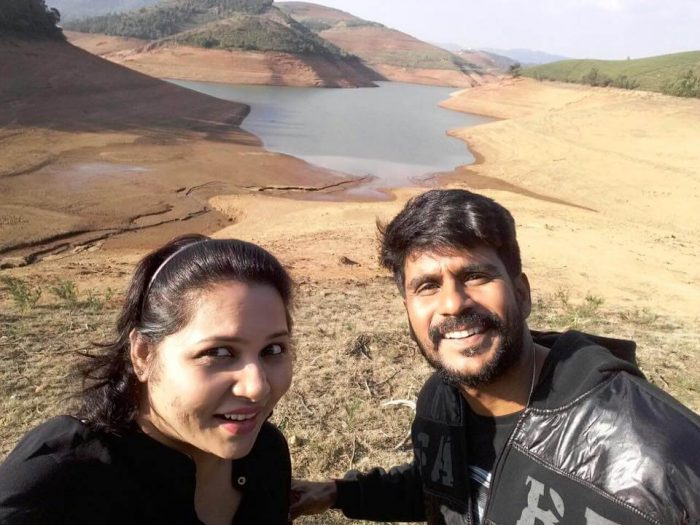 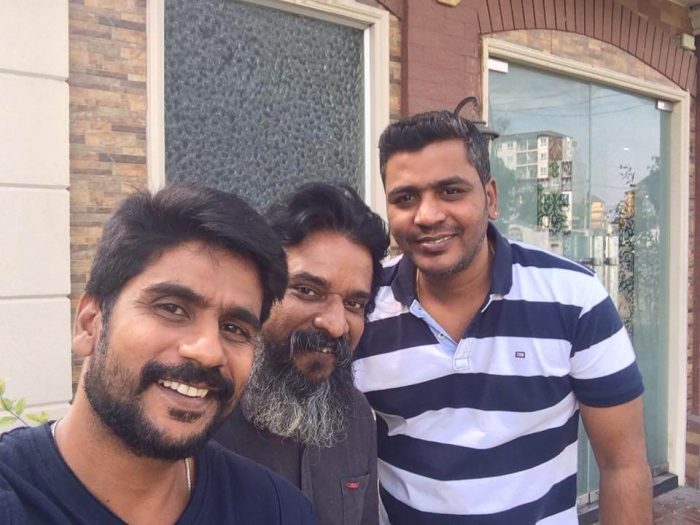 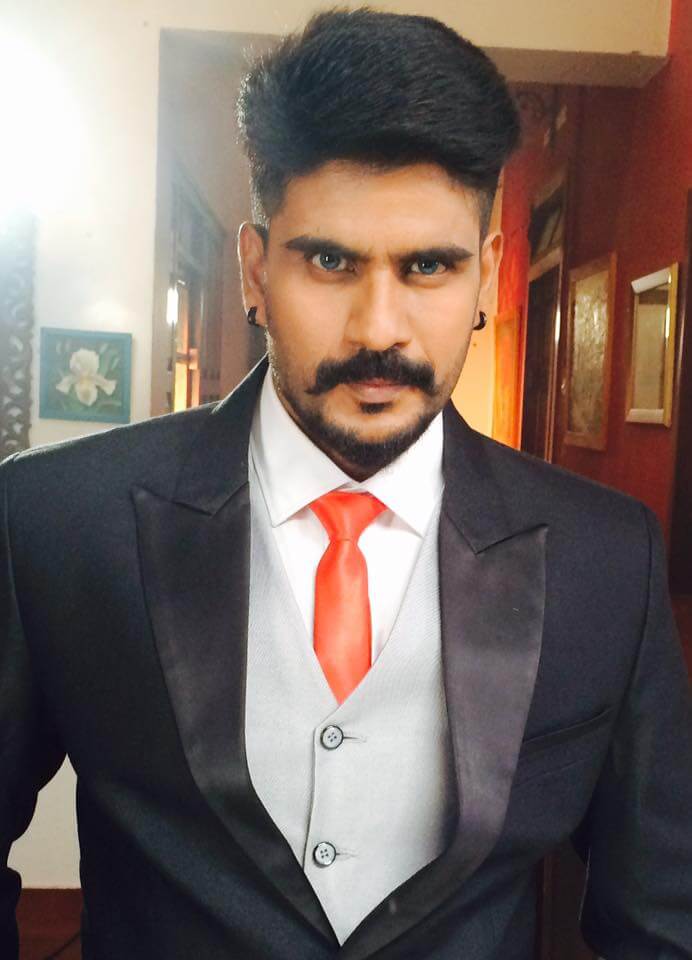 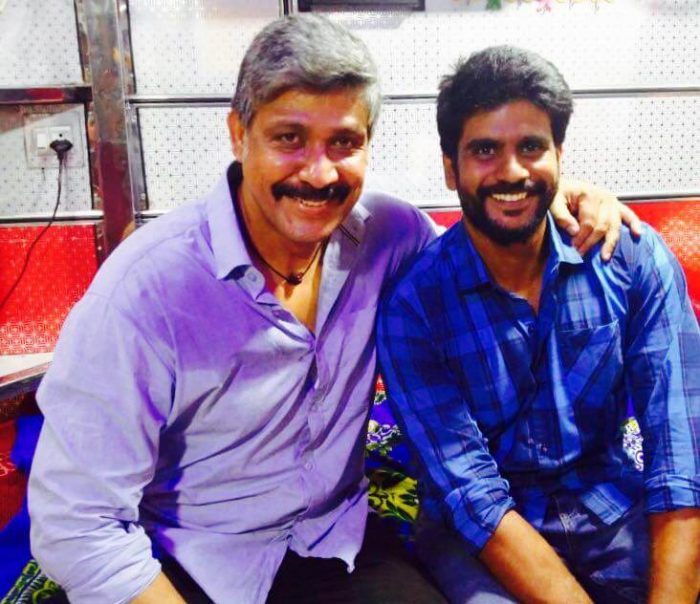 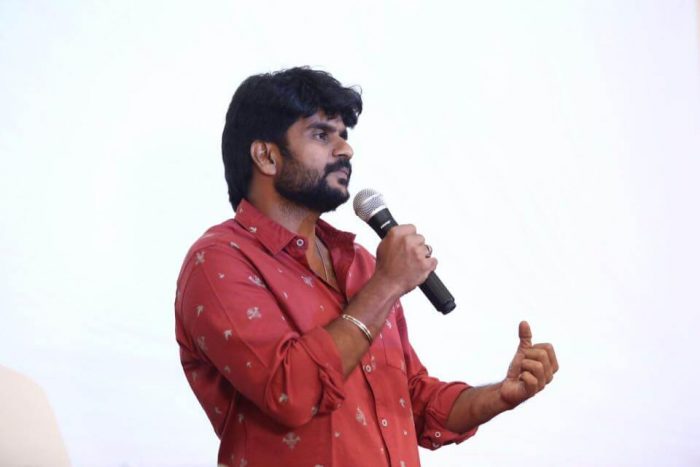 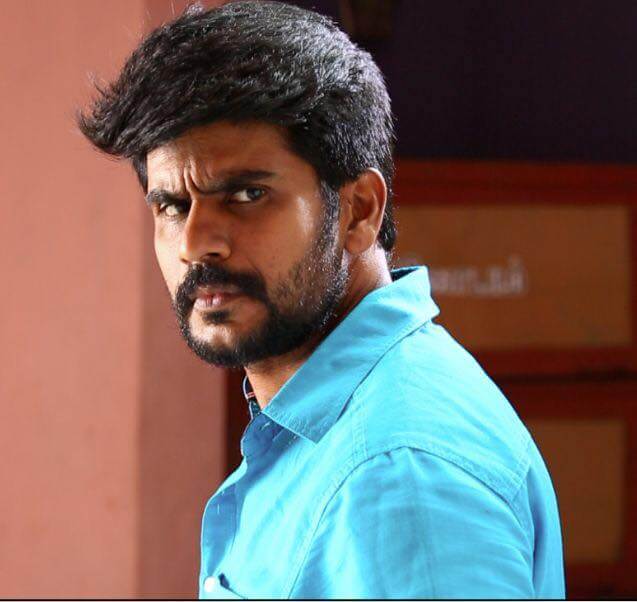 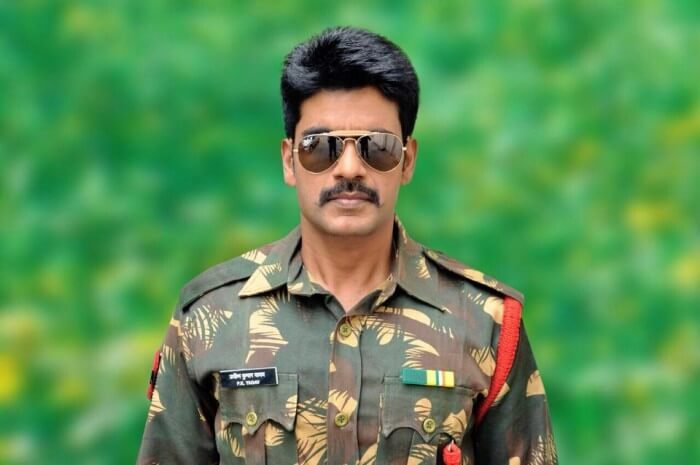 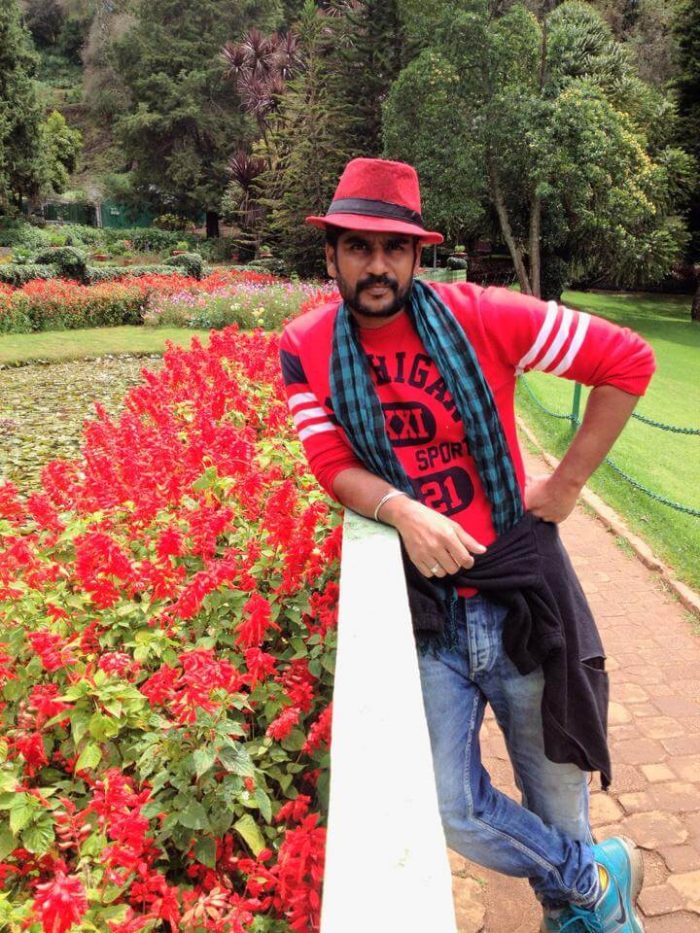 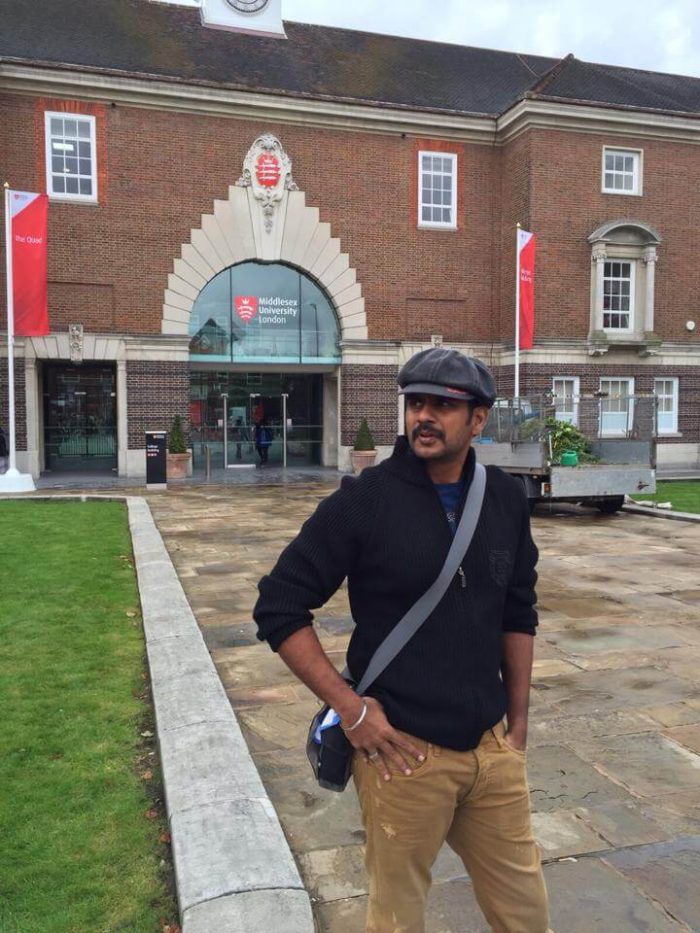 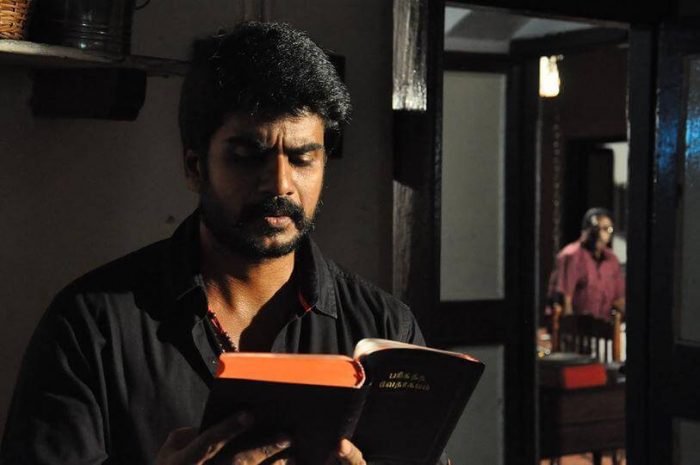