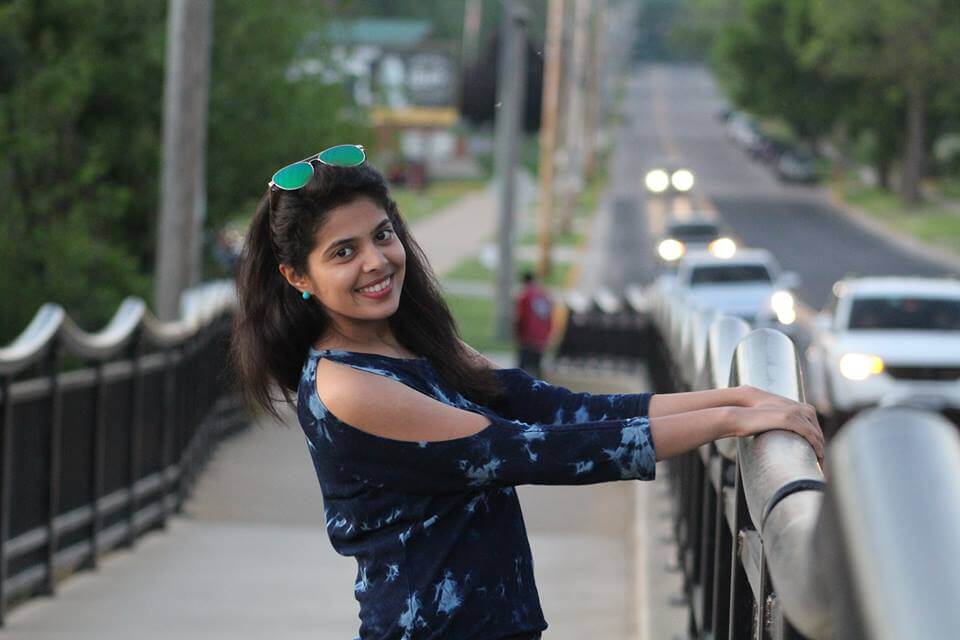 Shravya is an Indian movie actress, who primarily works in Tamil and Telugu film industry. She made her acting debut as a child artist with the Telugu movie titled “Sandade Sandadi,” directed by Muppalaneni Shiva in 2002. Check out below for Shravya Wiki, Biography, Age, Movies, Images and more. 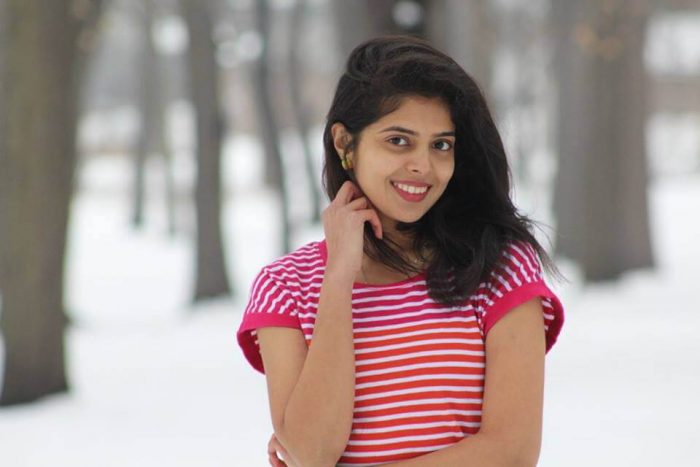 Shravya was born in Hyderabad, Telangana, India. Shravya family is now residing in Hyderabad, Telangana, India. Her father name is Om Prakash Rao and her mother name is Denissaa Prakash. Her schooling and graduation details will be updated soon. She started her acting career as a child artist in the year 2002 with the Telugu movie “Sandade Sandadi” and in 2004, she acted in the movie “Arya.” As a leading actress, she made her Telugu debut movie titled “Love You Bangaram,” directed by Govi in 2014. Then she starred in her second movie “Kai Raja Kai” in the year 2015. In the year 2016, she made her Tamil debut movie “Vellikizhamai 13 am Thethi,” directed by Pugazh Mani. In that movie, she starred with Rathan Mouli and Suza Kumar. In 2017, she acted in the movie “Vilaiyaattu Aarambam.” 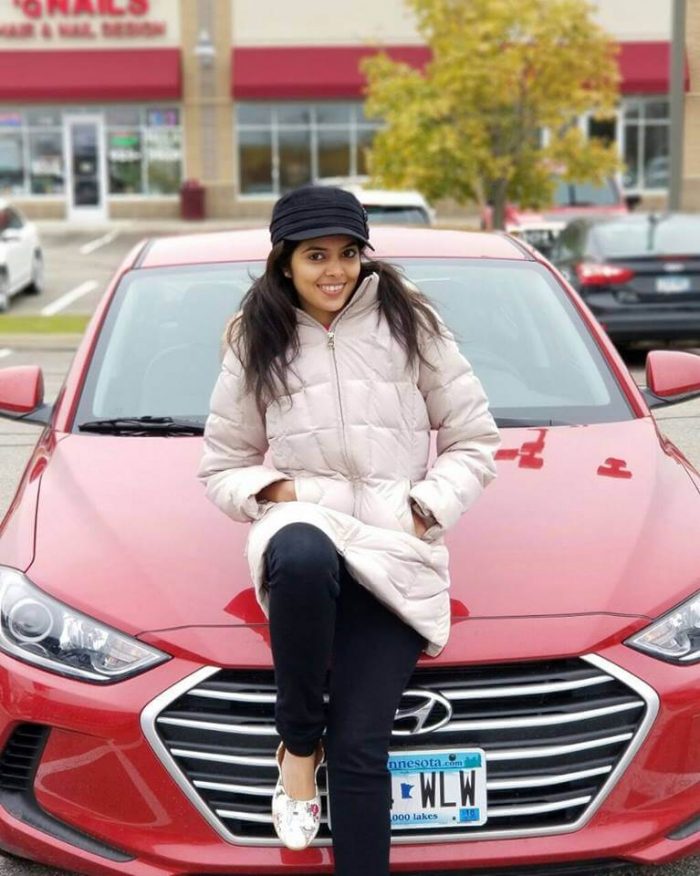 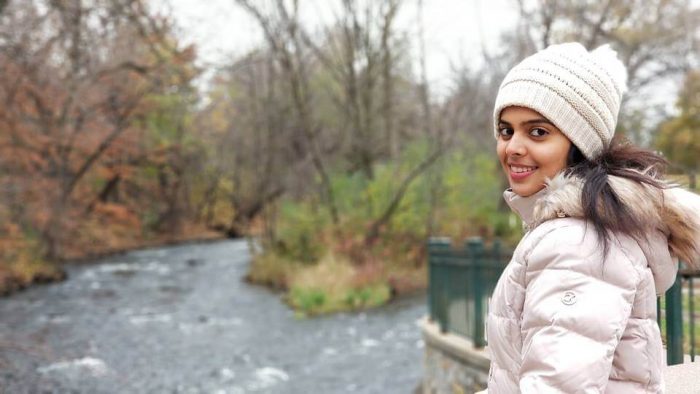 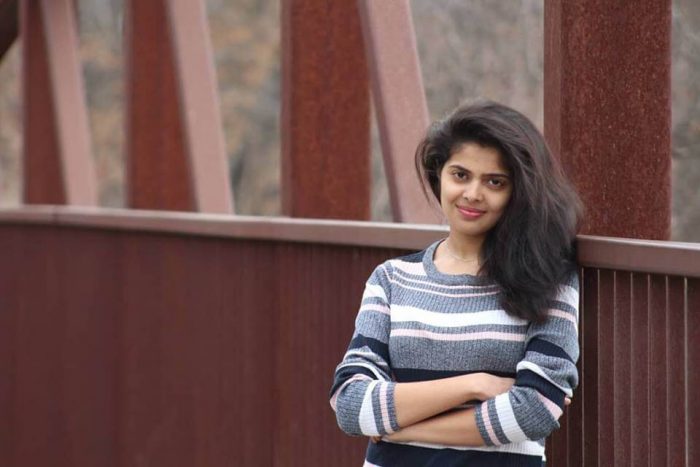 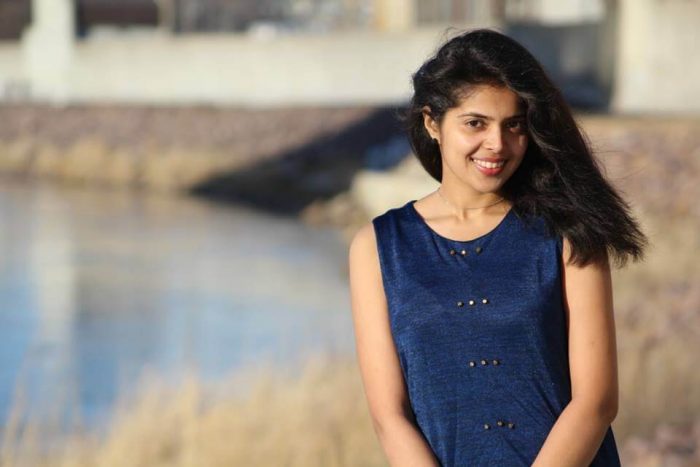 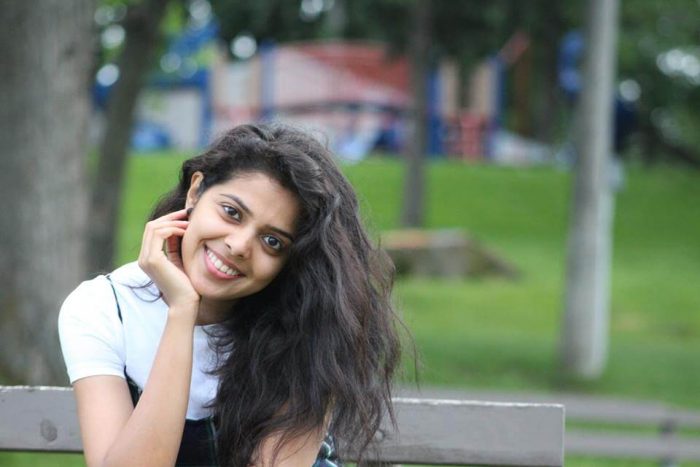 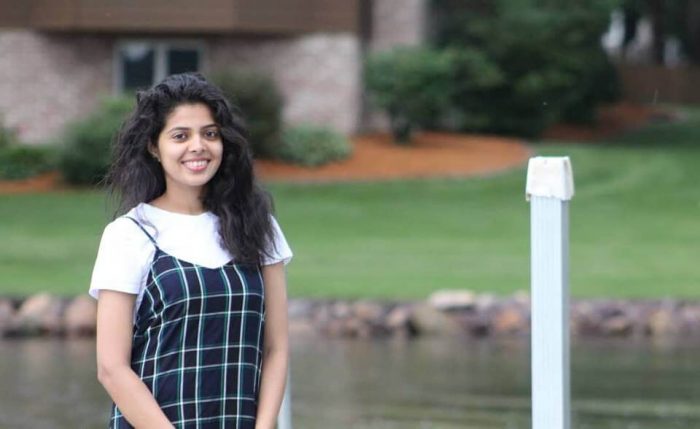 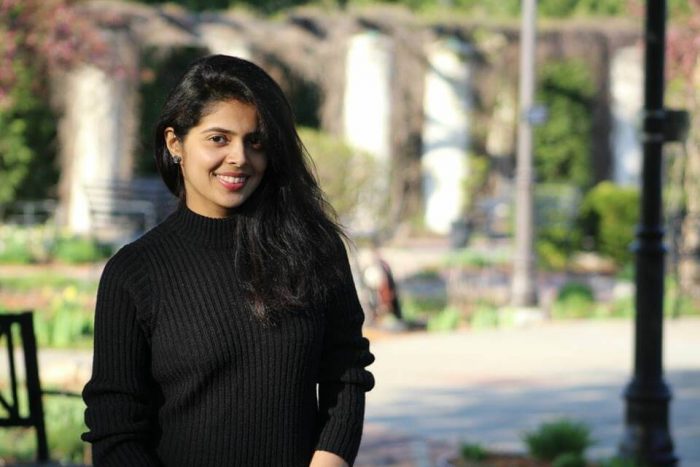 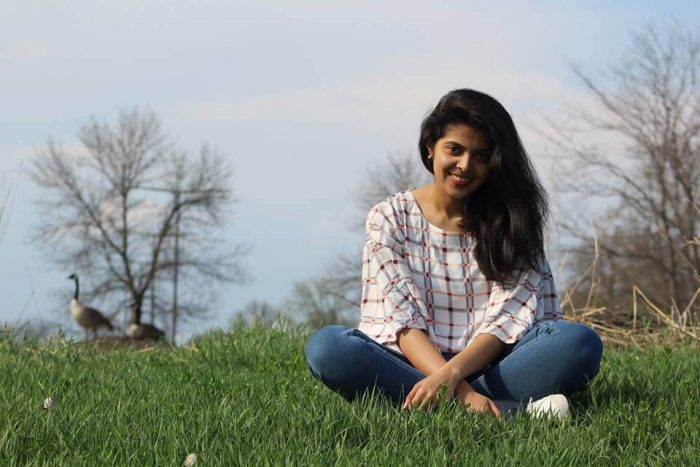 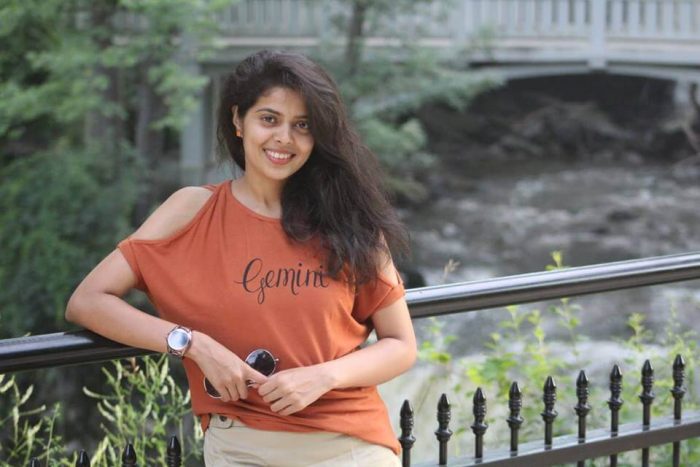