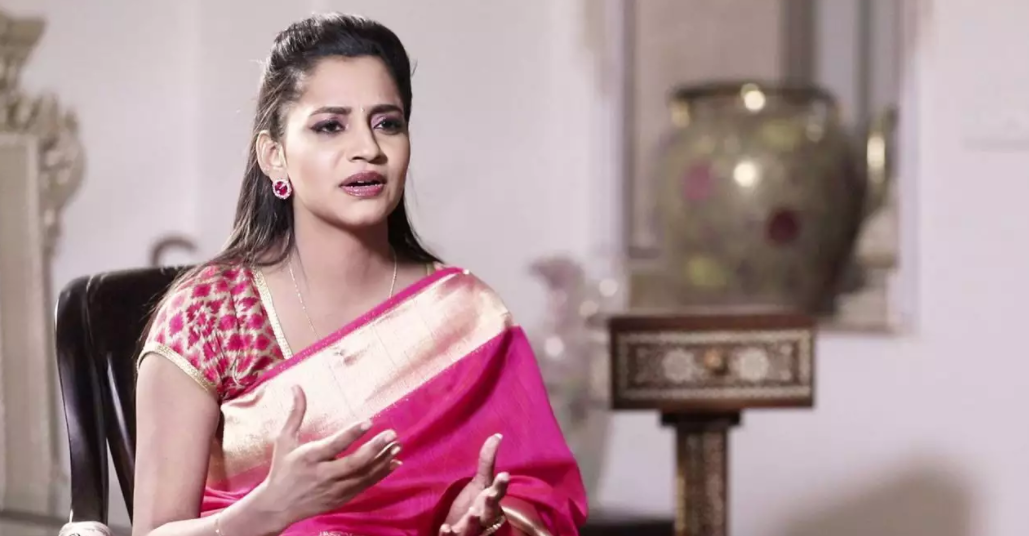 Abarnathi is one of the fan-favorite contestants of the recent popular show Enga Veetu Mappillai (EVM), that ended a few days back. She gained huge fame after becoming a part of this show. The show Enga Veetu Mapillai started with 16 girls, and after many levels of rejections, only 5 girls were left – Abarnathi, Swetha, Seethalakshmi Hariharan, Susana, and Agatha Magnus. But, in the final, only Seethalakshmi, Susana, and Agatha Magnus remained as the last 3 contestants to become Arya’s soulmate. She was one of the contestants who got huge support and earned many followers and supporters.

In a recent interview with Behindwoods, She was seen very confident of being in love with Actor Arya. When she was asked what would she do, if Arya marries someone else, instead of her, Abarnathi replied, “I wouldn’t get married at all. I wouldn’t marry anyone else, than Arya. The rest of my 40 – 50 years, I will live it for myself. I am not so interested in marriage. There is a bigger life than marriage and I want to explore that.”