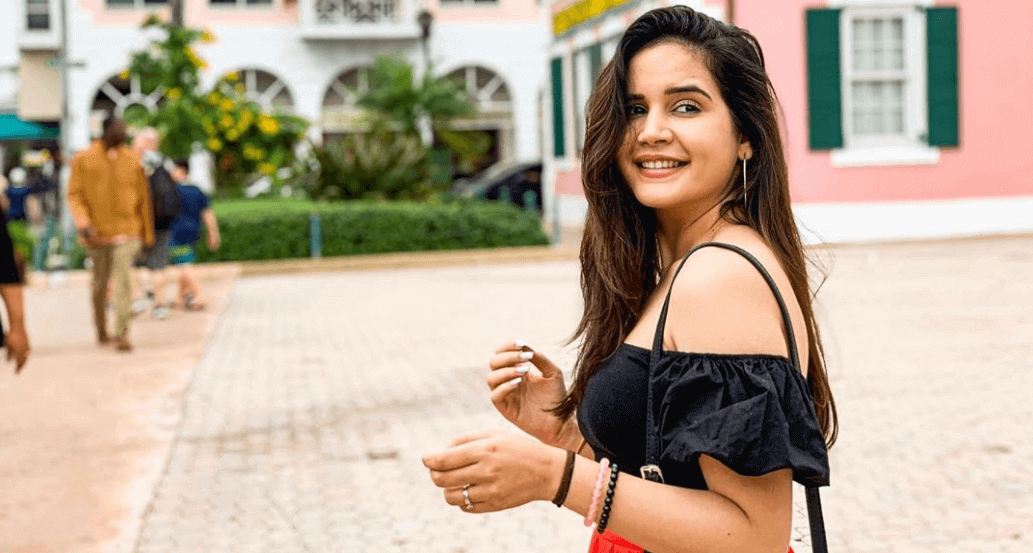 Shivshakti Sachdev is an Indian actress known for her works in the Hindi television industry. She made her acting debut through Bhabhi serial and featured in several television shows like Diya Aur Baati Hum, Piya Rangrezz, Yeh Hai Aashiqui etc.,

Later in 2019, she hit the road of the Tollywood industry through the film Amaram Akhilam Prema directed by Jonathan Edwards.

Here are the complete serial list of actress Shivshakti,

Take a loot at some latest photos of actress Shivshakti Sachdev,