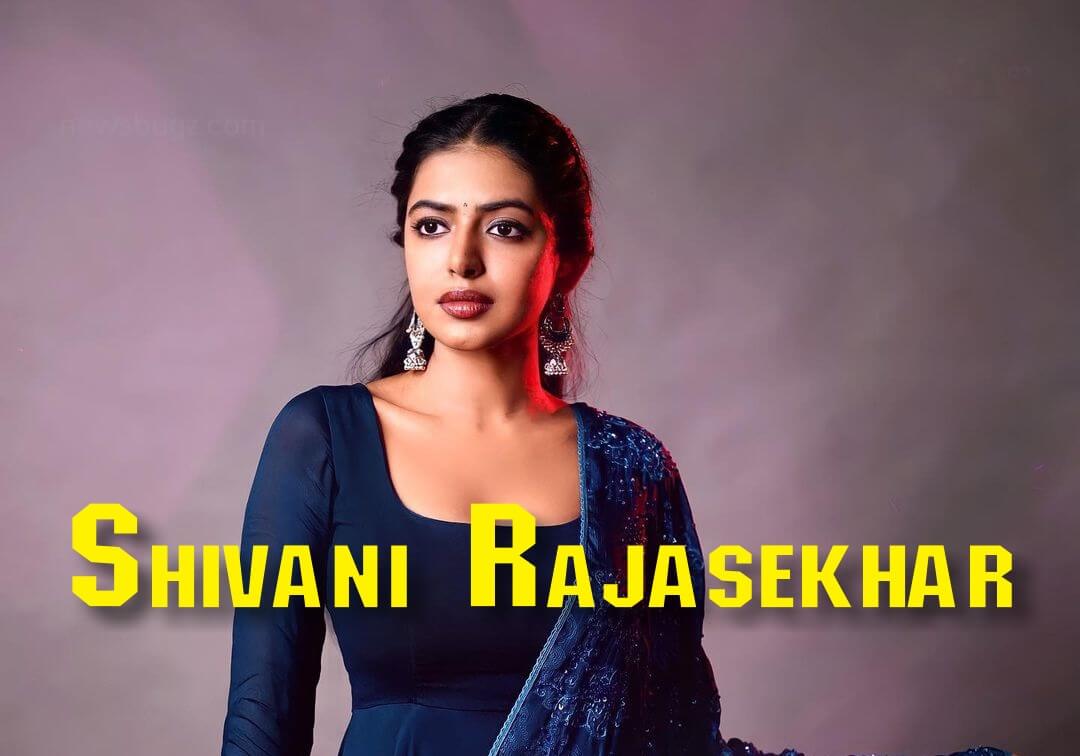 Shivani Rajasekhar is an upcoming Indian Film Actress who will soon make her debut in the Tollywood film industry. She is the elder daughter of Telugu actor Rajasekhar and movie actress Jeevitha. Belonging to a filmed background, Shivani has had a passion for acting, dancing, and singing since her childhood. She recently completed her training in professional training in dance and singing. Rajasekhar is an Indian film actor who has acted in more than 75 films in both Tamil and Telugu but his major hits have been in Telugu. He acted in successful films like Allari Priyudu, Talambralu, Shrutilayalu, Ankusham, Aahuti, Magaadu, Anna, and Omkaram among others. He is known for his intense acting and was a top actor in the 1990s. She has entered the Femina Miss India 2022 race. She played a prominent role in the Nenjuku Needhi movie starring Udhayanidhi Stalin and Tanya Ravichandran in the lead role.

Shivani is going to make her acting debut in a new film 2 States opposite Adivi Sesh. A remake of the Bollywood film of the same name, the film marks the directorial debut of VV Vinayak’s former protege Venkat Reddy. The story revolves around a Telugu boy, who falls head over heels for a North Indian girl.

Check out the latest photos of Shivani Rajasekhar,