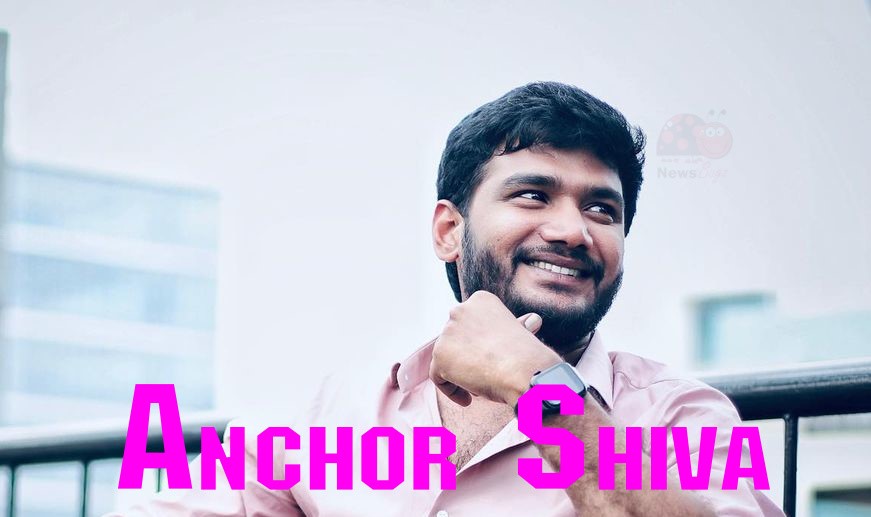 Shiva is a Television presenter who actively works in news channels. He is one of the contestants in Telugu Bigg Boss Non-Stop. Shiva completed his graduation in Srikakulam, Andhra Pradesh. He began his career as a media contributor to the NTV news channel. In 2018, he moved to Hyderabad and worked in seven different news channels simultaneously. He has a YouTube channel named Mana Media.

Here are a few new photos of Anchor Shiva,