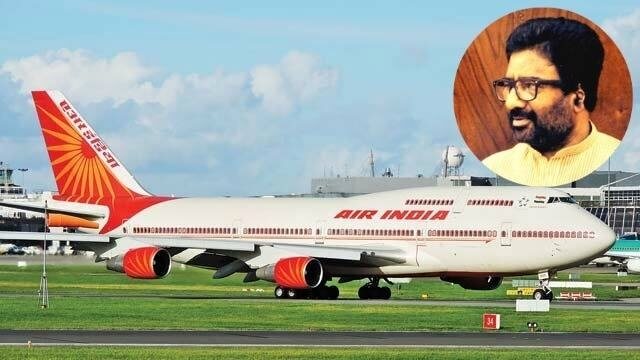 The Shiv Sena on Friday has asked Ravindra Gaikwad a lawmaker of the party to “watch his behaviour” after he was noticed in a video clip assaulting an Air India staffer with the slippers, which prompting at least five airlines to ban him from their flights. Though the Sena has said there “will be no leniency,” the party’s reaction to an incident that has sparked a widespread condemnation and indicated that Gaikwad might be let off with a warning.

Sena Chief Uddhav Thackeray is yet to comment on the incident. Gaikwad, who is an MP from Osmanabad in Maharashtra, refused to deboard a Pune-Delhi Air India flight in the early hours of Thursday and hit a 60-year-old staffer allegedly with the slippers 25 times following the denial of a business class seat. The defiant MP, however, has refused to apologise, and his brazen statements justifying his actions has caused the major embarrassment to his party, which is the ruling party in the state. It is to note that the air travel from Delhi to other remote areas is set to be cheaper than before.

Sena leader Anil Desai said that the party is serious about the incident and they have asked him for an explanation and have even asked the airlines to investigate thoroughly. The party’s disciplinary committee would look into it, and there would be no leniency in this case, he added. The MP has met Desai following the incident. 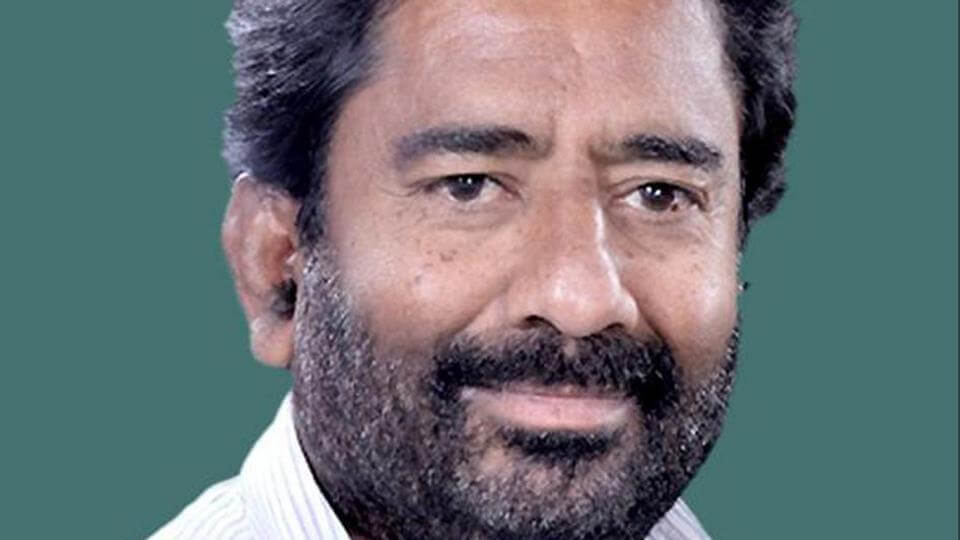 Gaikwad, who is an MP from Osmanabad in Maharashtra, refused to deboard a Pune-Delhi Air India flight in the early hours of Thursday and hit a 60-year-old staffer allegedly with the slippers 25 times following the denial of a business class seat

Desai, a Rajya Sabha MP said that Gaikwad should come to Mumbai either on 24th evening or by next morning to meet Uddhav Thackeray. In the last 24-hours, Gaikwad’s rude remarks justifying his actions has caused a major embarrassment for his party. Desai told the party would not endorse such behaviour. He added that everybody should exercise restraint, whether it is a politician or a common man. Politicians especially should practice more control.

The incident has drawn calls for Gaikwad’s suspension from the Parliament, but Sumitra Mahajan, the Lok Sabha Speaker said that “Suo moto action” cannot be taken against him. However, she added that “no MP is allowed to misbehave with anyone.” Mahajan said that she did not see any complaint in the case till then. She further added let she see and study it first, and then she can say anything about it.

Five Indian airlines including Air India has banned Gaikwad and demanded an exemplary action against the politician. Air India has cancelled return ticket of Gaikwad from Delhi to Pune, PTI quoted sources as saying. The action was mutually taken by Air India, Indigo, SpiceJet, Jet Airways, and GoAir. Earlier this month, IGIA was ranked the world’s second-best airport in passenger handling.

“The airlines demand strict action be taken against the Member of Parliament by law enforcement agencies. We believe that an attack on any one of our employees is an attack on all of us and on ordinary law-abiding citizens of our country who work hard to earn a living,” a statement by the Federation of Indian Airlines, which represents Indigo, SpiceJet, Jet Airways, GoAir, and Air India read.

“Air India and FIA member airlines have jointly decided to ban the Member of Parliament from flying on all our flights with immediate effect. We believe that an exemplary action should be taken in such incidents to protect the employee morale and public safety,” the statement added.

A Culture Roadster Of Indian Classical Dance Portrayals For Gurgaon