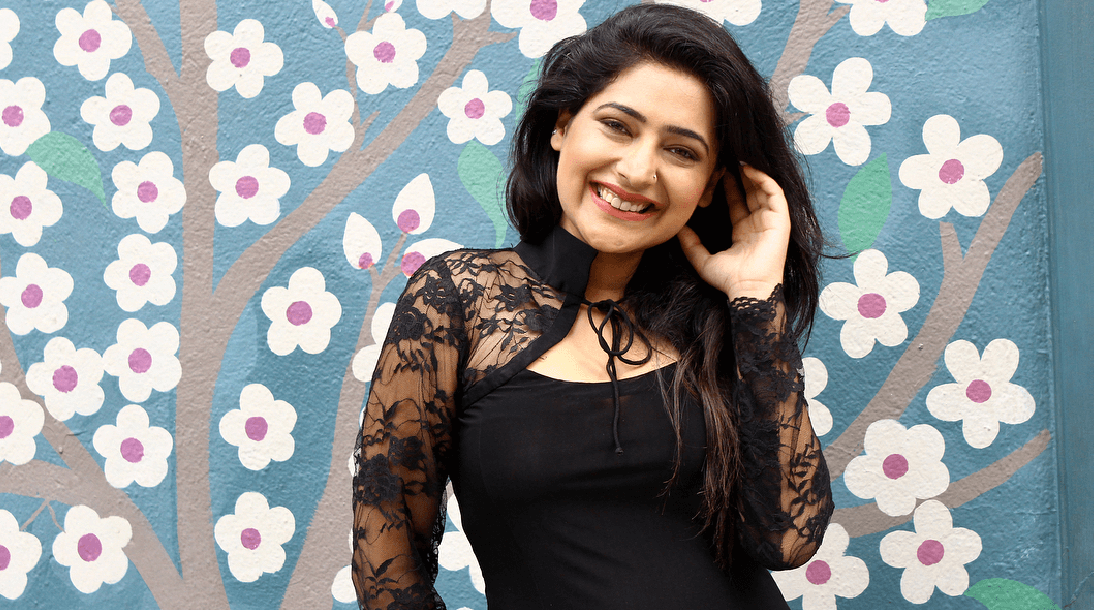 Shiny Dixit is an Indian actress mainly works in Hindi television industry. She made her acting debut in serial Jodhaa Akbar which was released in the year 2013. Her digital debut happened in 2019 through the show Fuh Se Fantasy which airs on Voot app. In 2015, Shiny stepped into film industry through Hate Story 3. Shiny Dixit also made a lead role in ULLU’s adult web series Tadap Part 2.