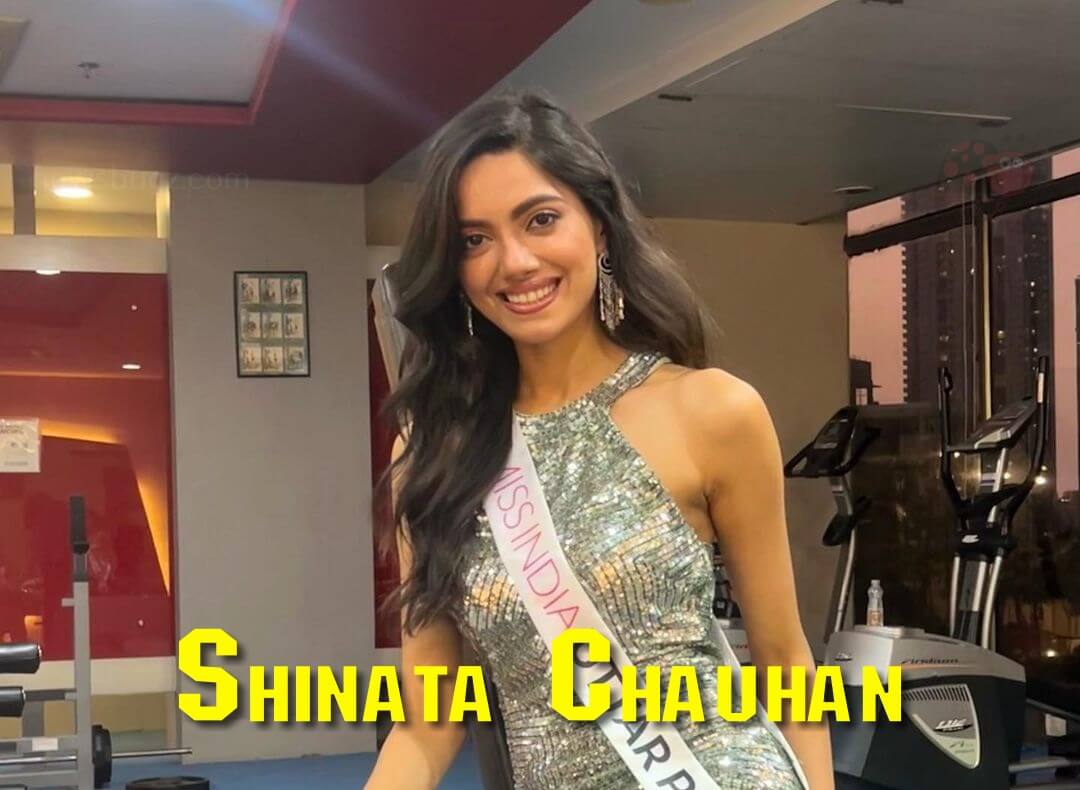 Shinata Chauhan is a Delhi-based Indian model. She has competed in several beauty pageants since she was a child. Notably, at the age of 18, she won the 14th Tiara Queen Pageant. Shinata was also crowned Miss Teen Beautiful Worldwide 2018. She represented India at the Beautiful Worldwide Pageant in the United States and was chosen as the official delegate for Uttar Pradesh in Miss India 2019. Shinata became an internet sensation after being named the second runner-up for VLCC Femina Miss India 2022.

Take a look at the recent photos of Shinata Chauhan,