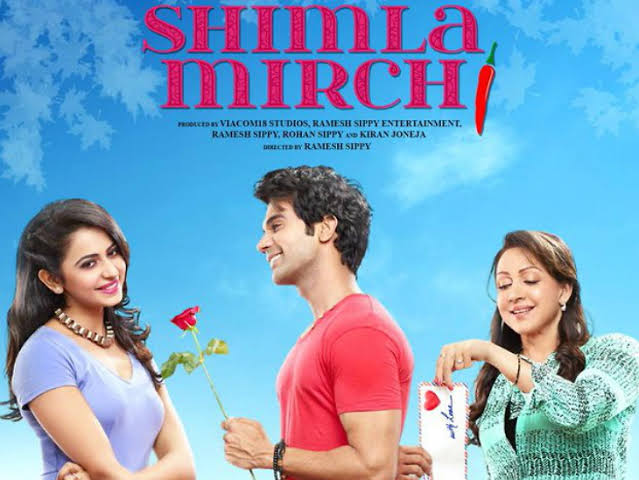 Shimla Mirchi is a Bollywood movie starring Hema Malini, Rajkummar Rao and Rakul Preet Singh in the lead roles. Produced by Viacom18 Studios & Ramesh Sippy Entertainment, the film’s screenplay and dialogues have been done by Kausar Munir, Vipul Binjola, Rishi Virmani, and Ramesha Sippy. The cinematography work has been done by Pony Verma. Shimla Mirchi is slated to be released on January 3, 2020.