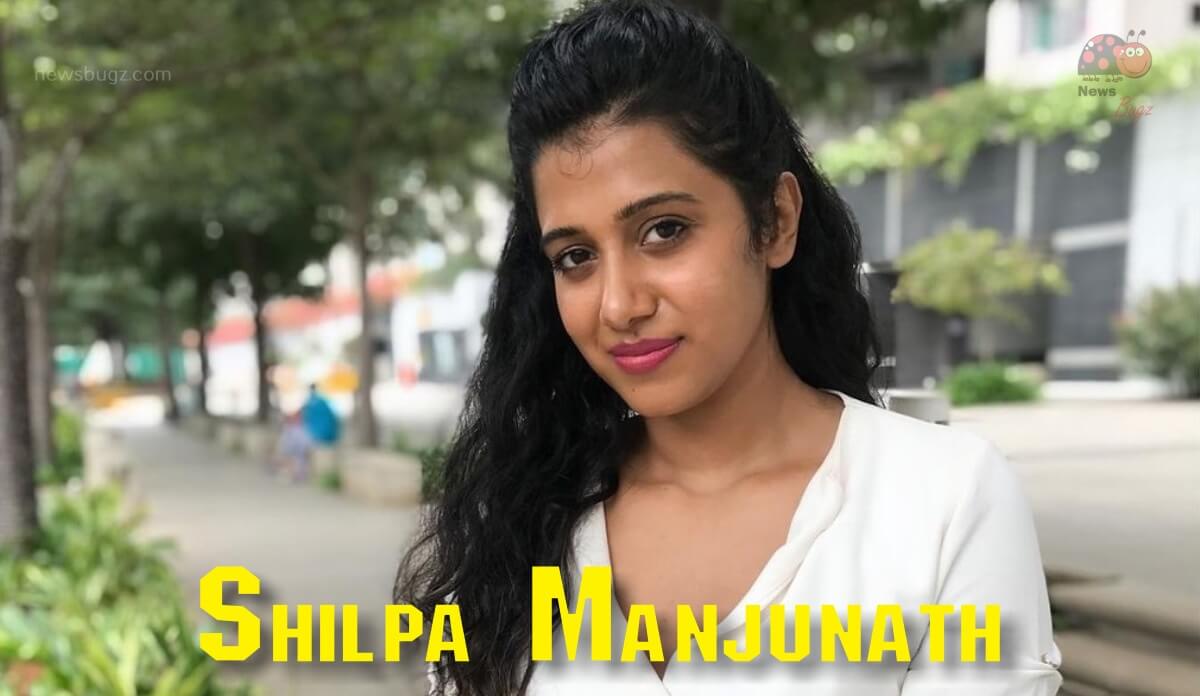 Shilpa Manjunath is an Indian actress and model, who mainly works in the south Indian film and television industry. She made her acting debut in the 2016 Kannada film Mungaru Male 2 and played the role of Aishwarya. She got the light and fame for her role as Thara in Ispade Rajavum Idhaya Raniyum movie. In 2022, she played a prominent role in Web movie alongside Natarajan Subramaniam. As per the sources, Shilpa Manjunath might be a contestant in Bigg Boss Tamil Season 6, hosted by Kamal Haasan.

Take a look at the latest photos of actress Shilpa Manjunath,