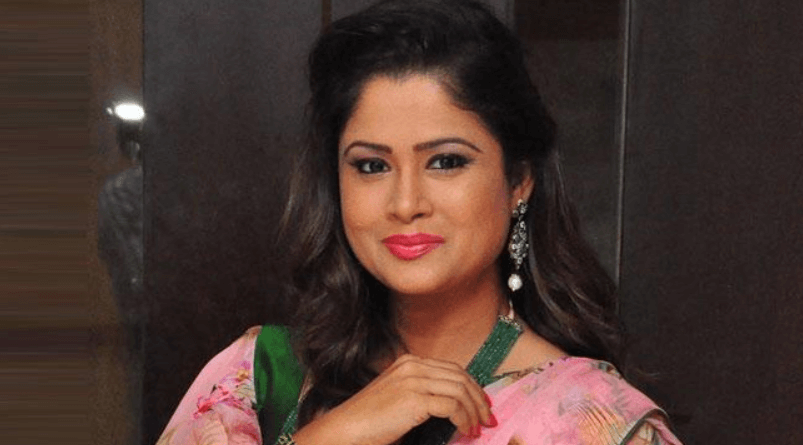 Shilpa Chakravarthy aka Shilpa Chakraborty is a Hyderabad based anchor and actress. The Bengali women first time introduced as an anchor in the reality show called Wow Ultimate Game Show (2010). In May 2018, she made her acting debut in the serial Kante Kuthurne Kanali which officially telecasts on Hotstar app and Star Maa channel. She also works for Mantra Entertainments. In September 2019, She claimed huge popularity by her entry as wild card contestant in the game show Bigg Boss Telugu season 3.