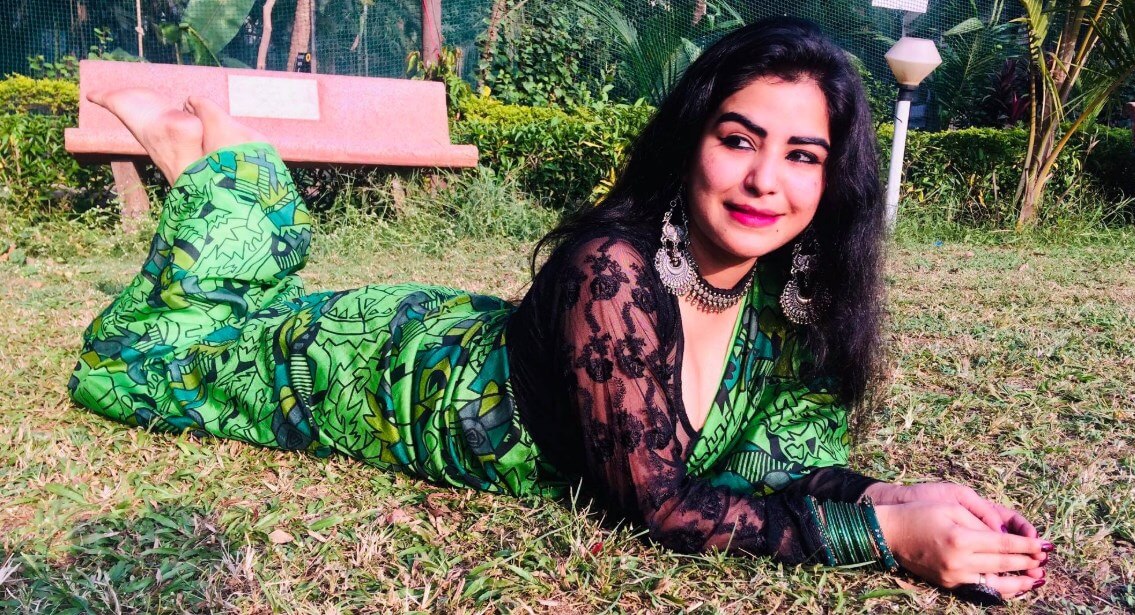 Shikha Malhotra is a popular actress features in some English and Hindi films. Her first featured English film is Unseen Evil 2 which released in the year 2004. Shikha hit the road of Bollywood industry through the film Fan starring alongside Shah Rukh Khan and Carolina Main. She also starred in the Hindi-Rajasthani film Kaanchli Life in a Slough, alongside veteran actor Sanjay Mishra.

She also serves as a nurse for a few months. During coronavirus pandemic, Shikha works as a volunteer nurse at an isolation ward at the Balasaheb Thackerey Trauma Centre in Mumbai.