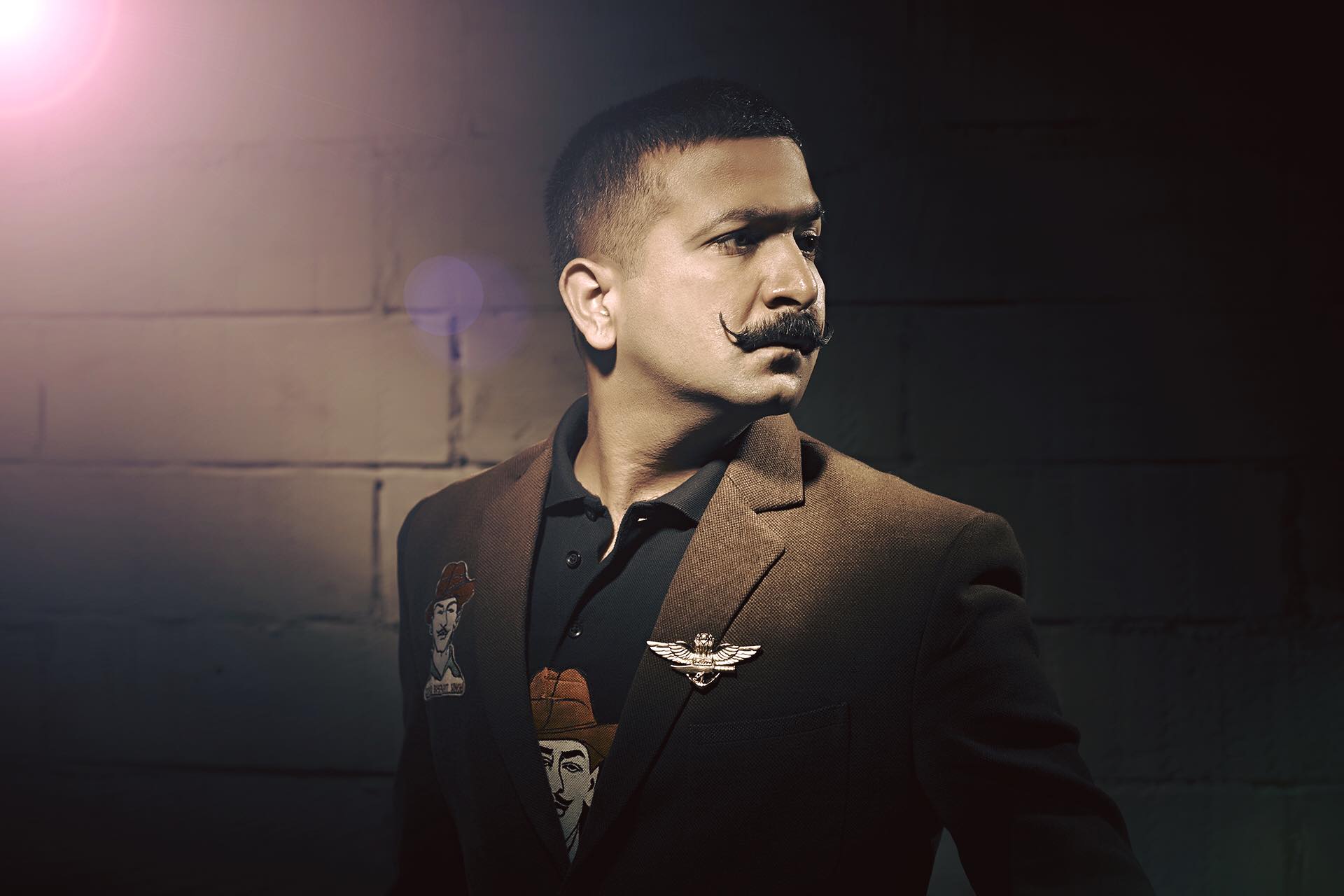 Shifuji Shaurya Bharadwaj is an Actor, Action Choreographer, Action Designer, Motivational Speaker & Freelance Commandos Mentor. He is the founder and Chief Managing Director of SASS & Mission Prahar. He started an institution in the year 1999 to educate and train people in the areas of self-discipline, self-awareness and self-defence. He made his acting debut with the movie Baaghi as an actor and action choreographer in the year 2016.