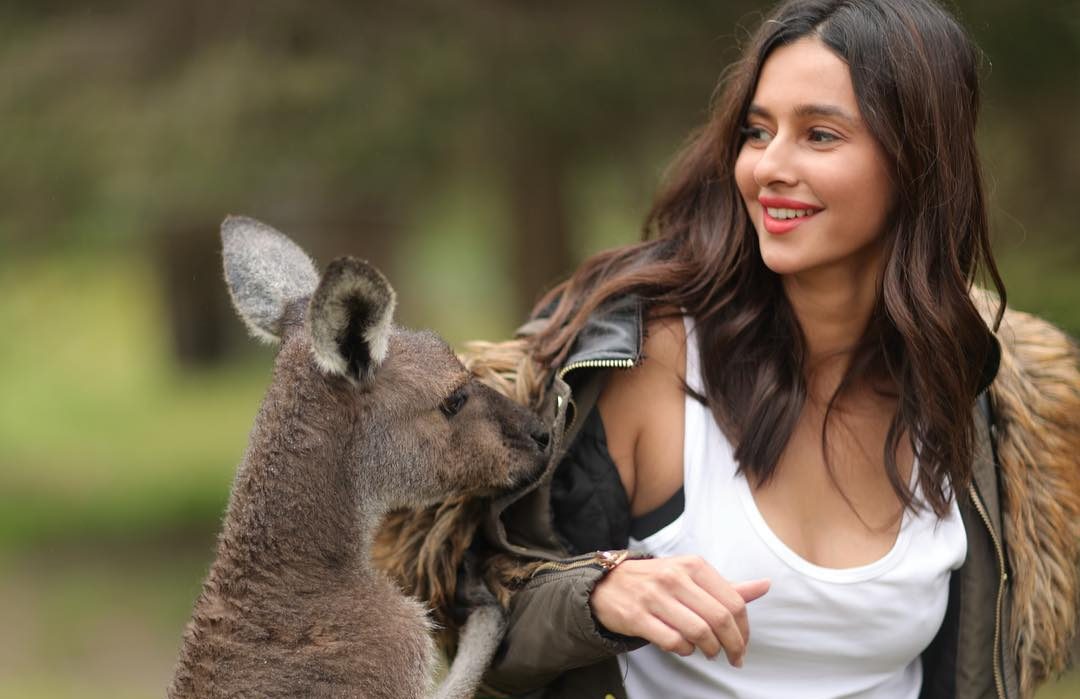 Shibani Dandekar is an Indian movie actress, anchor, singer and model, who works in the Bollywood film and televisioni industry. She made her acting debut with the Marathi movie “Timepass” in the year 2014. As an anchor, she made her television debut with the show “Men 2.0,” which was telecasted on AXN. Check out below for Shibani Dandekar Wiki, Biography, Age, Movies, Family, Images and more. 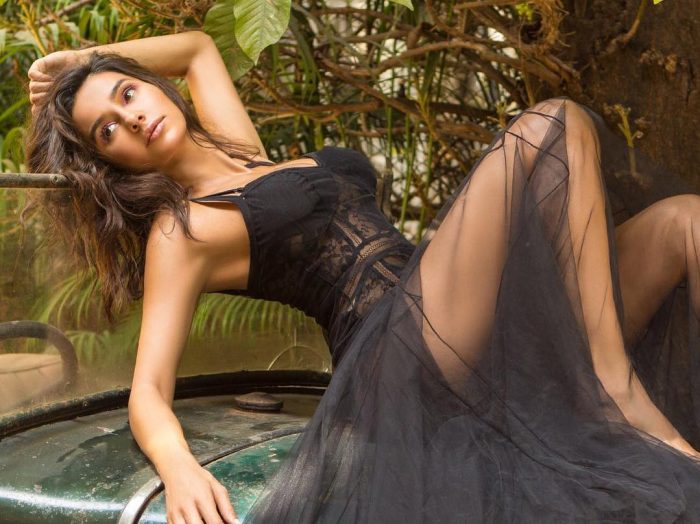 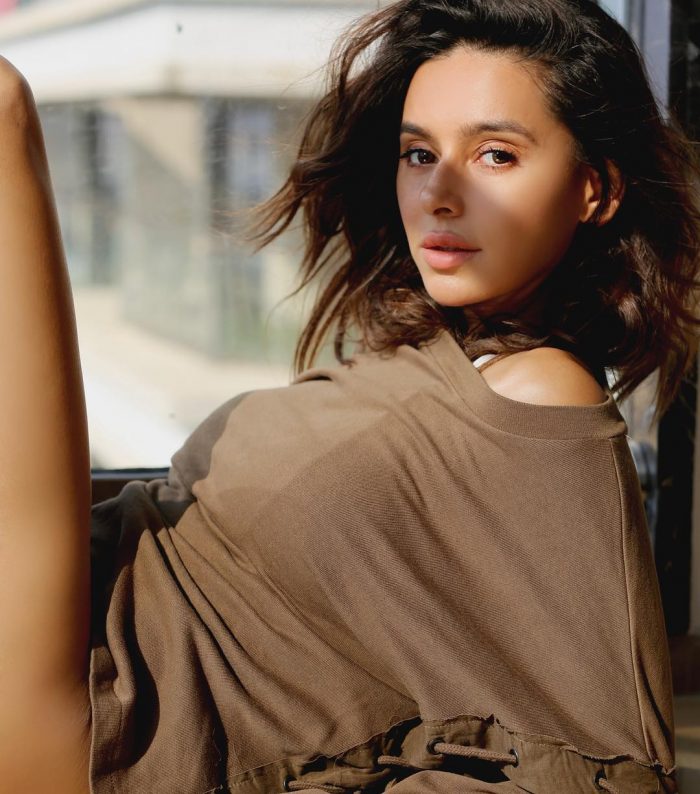 In the year 2001, she moved to New York City, US and started to work on American televisions. She has hosted three nationally syndicated television shows like Namaste America, V Desi and the Asian Variety Show. Later, she got back to India and continued her work as a television host, and ventured into modeling as well. Apart from modelling and music, she loves to host shows and has hosted shows like Maxim Hot 100, Nike, Rolls Royce, Puma, Mercedes, Toyota, Horlicks, HSBC, Spice Mobile and more. She started her acting career in the year 2014 with the Marathi movie “Timepass,” as a dancer. In the following years, she has acted in various Hindi and Telugu movies as well. 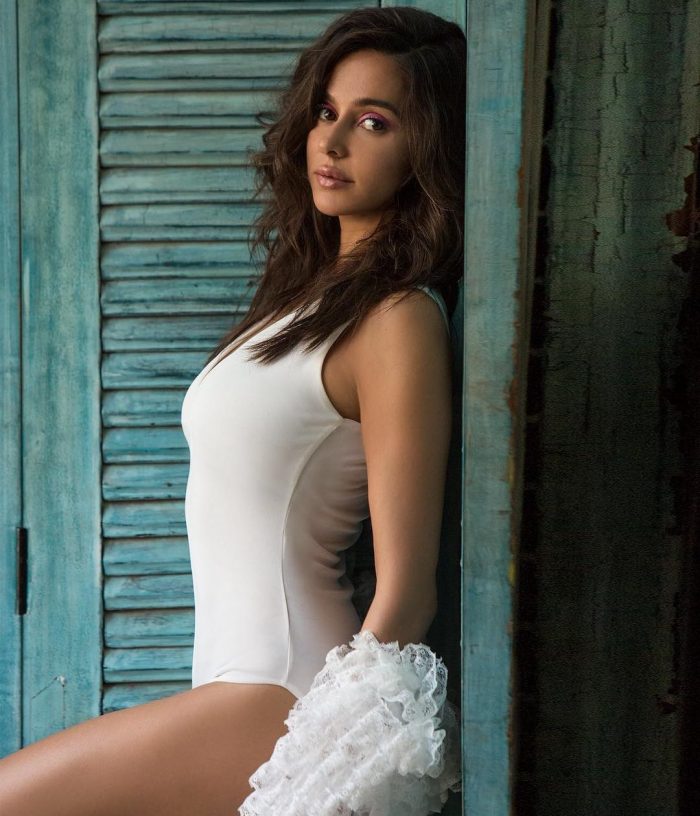 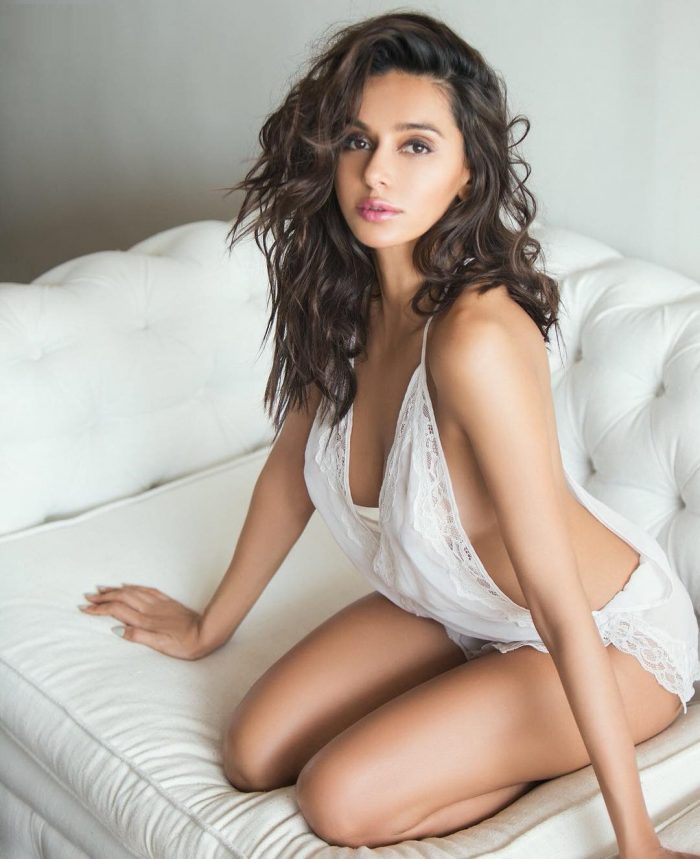 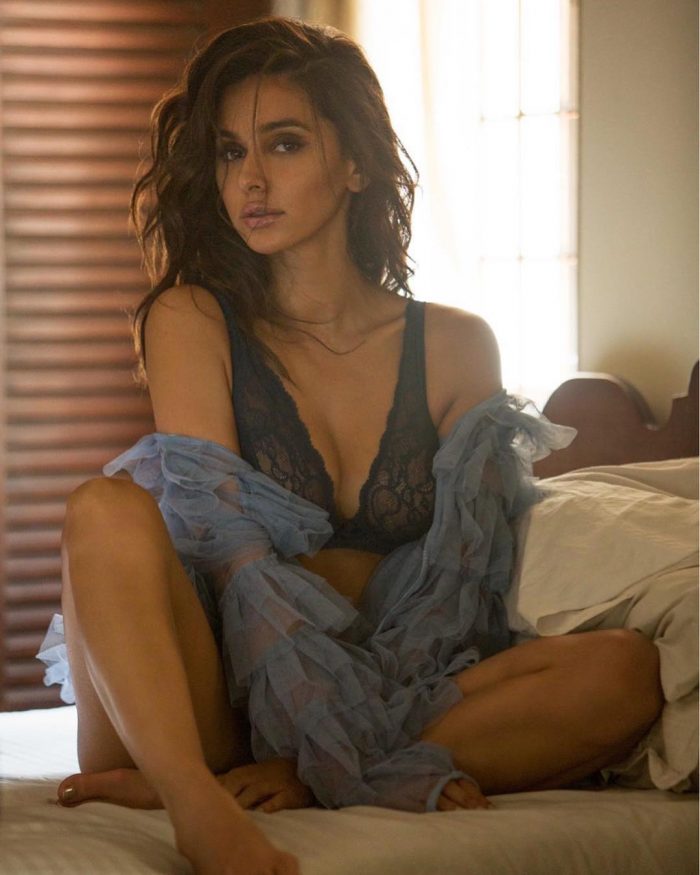 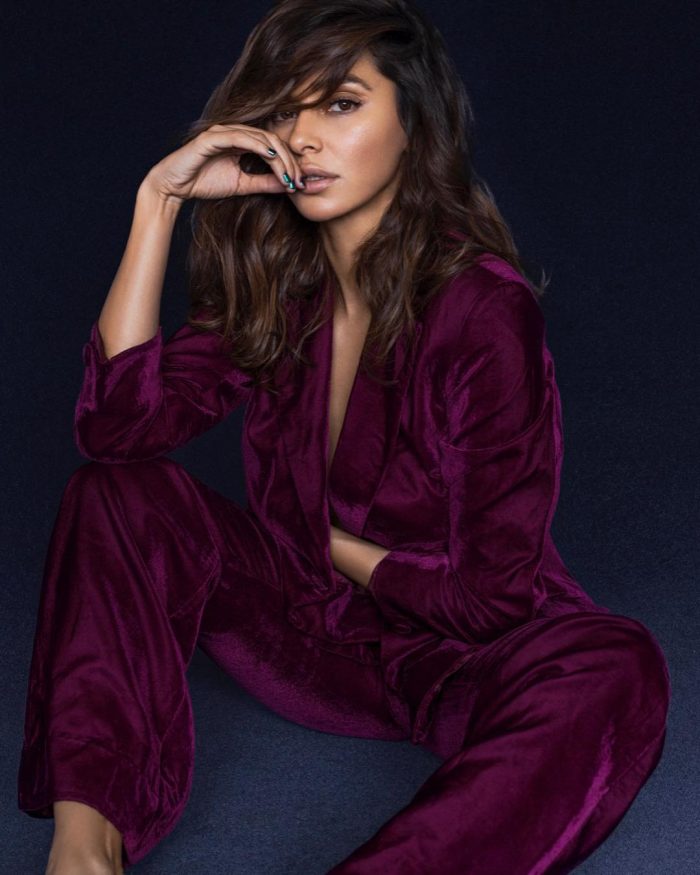 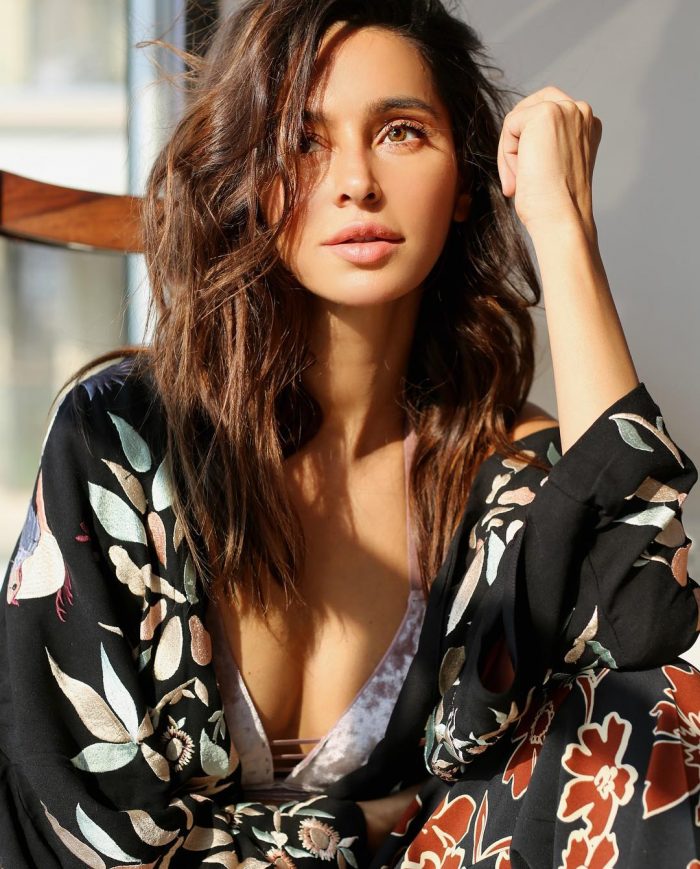 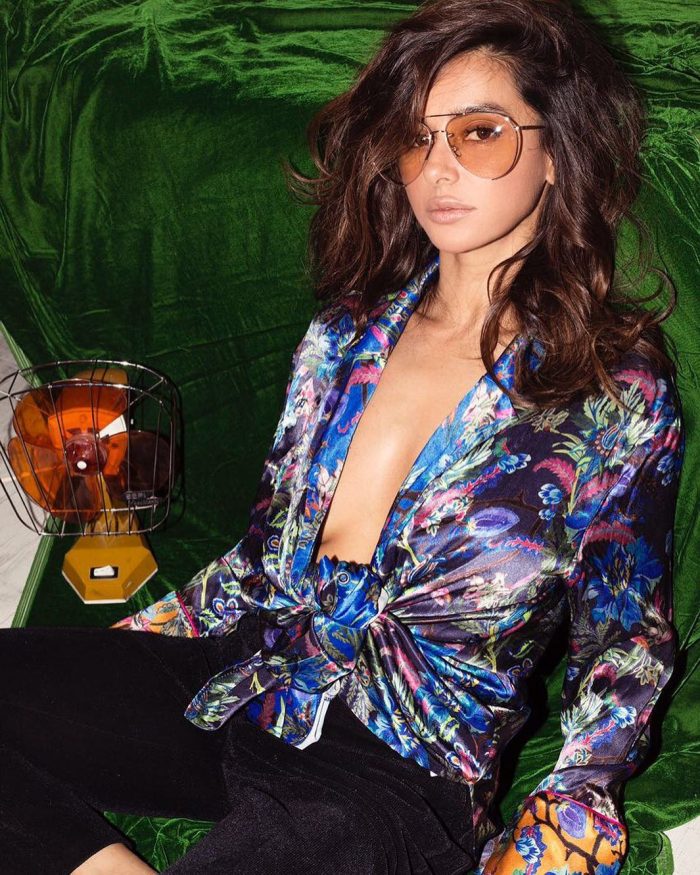 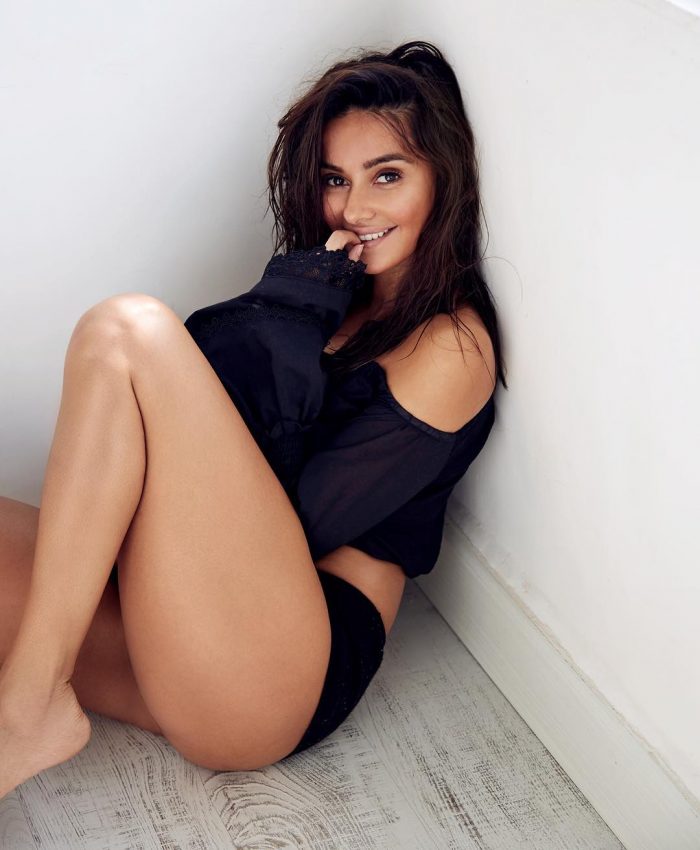 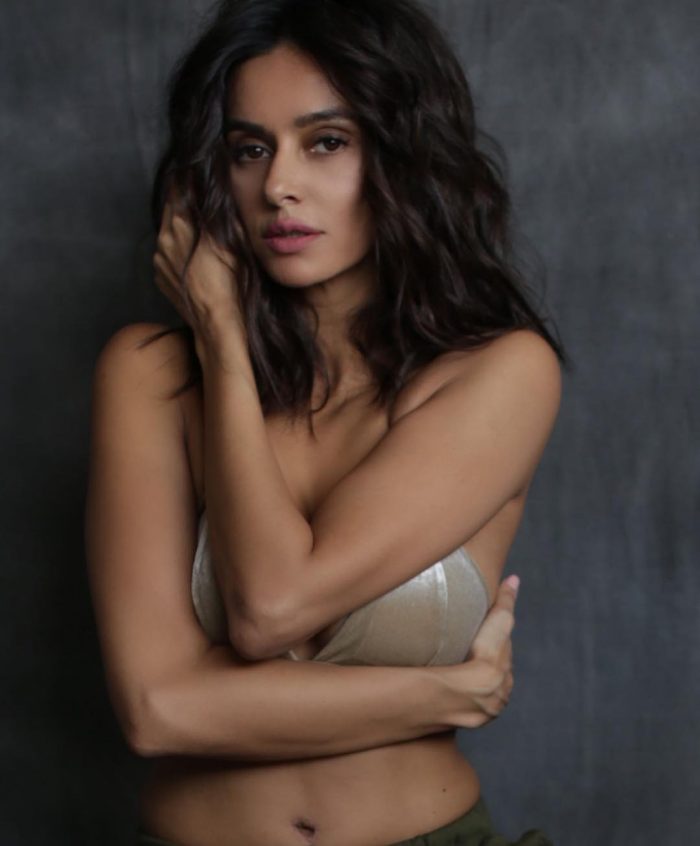 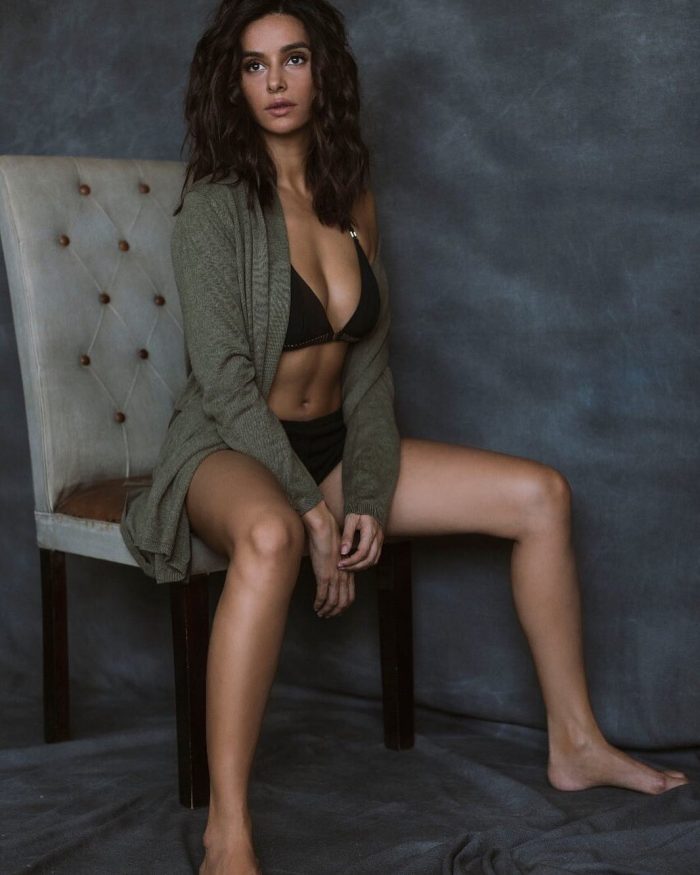 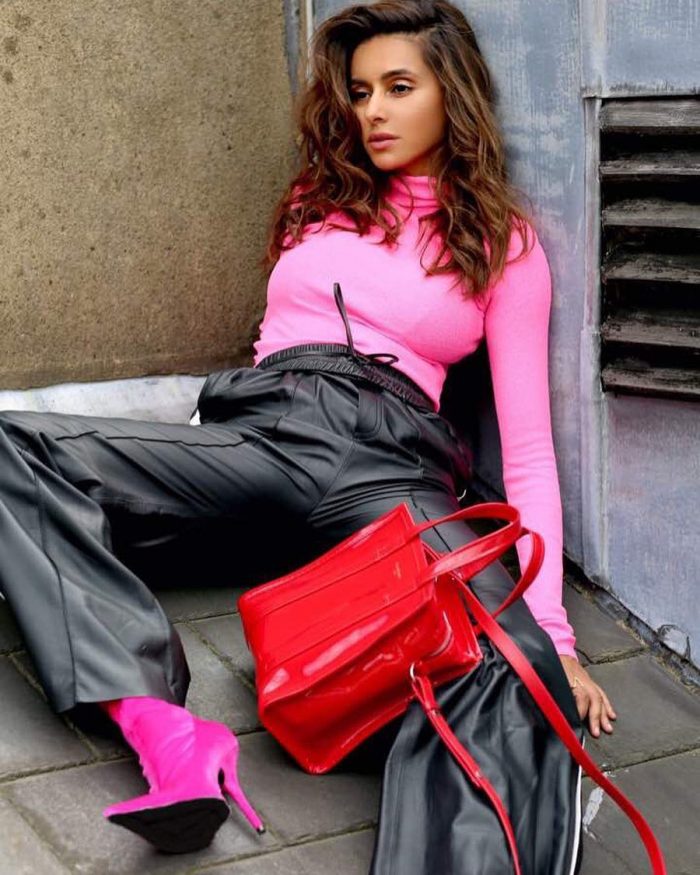 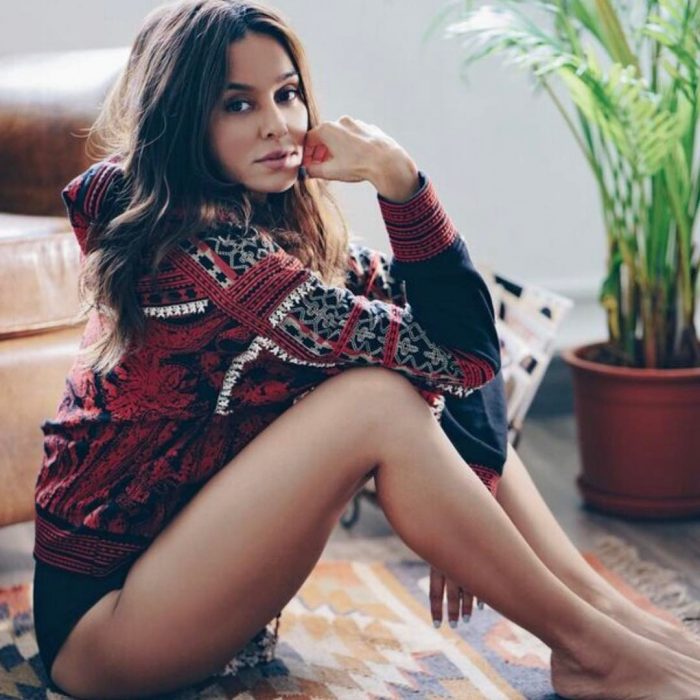 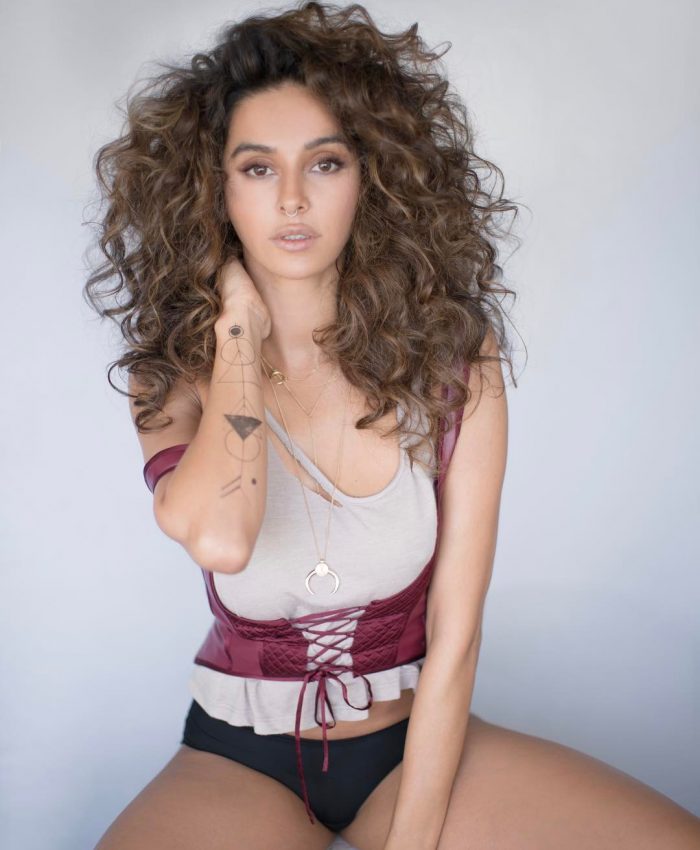