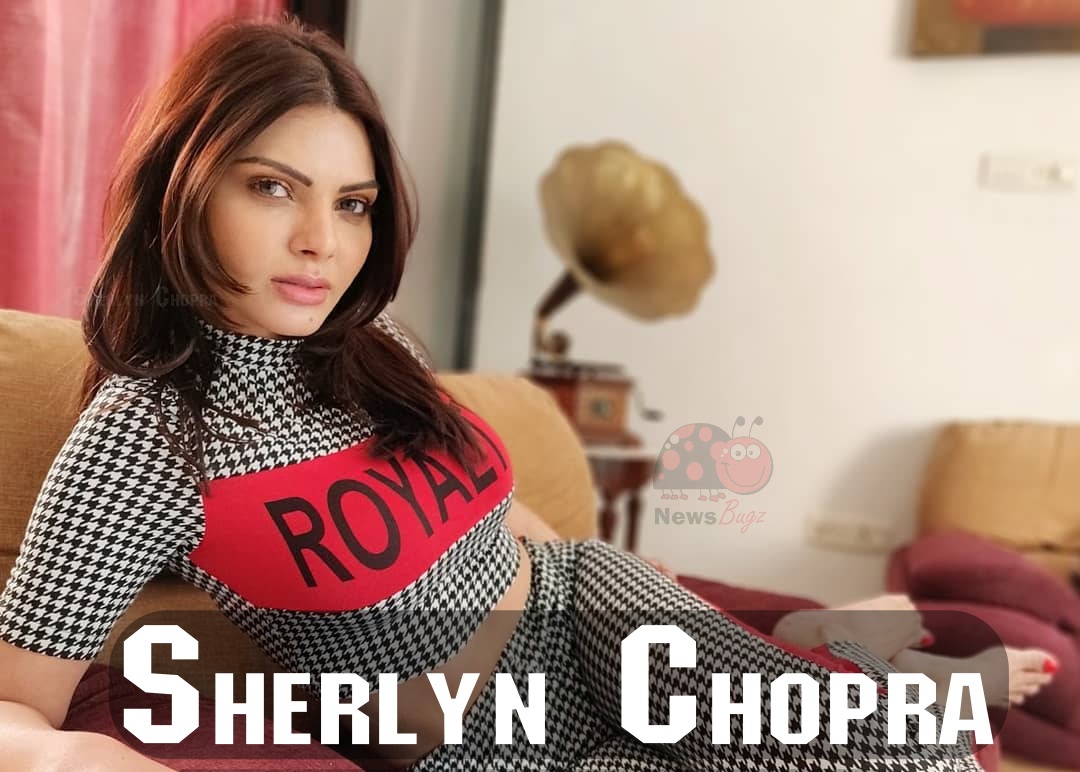 Sherlyn Chopra is a popular actress and model who works in the Bollywood industry. She hosted the sixth season of the famous television show MTV Splitsvilla. she also participated in Bigg Boss Hindi show in the year 2009. She also did some movie projects like University, Beeper, Dosti: Friends Forever, Wajah Tum Ho, Dil Bole Hadippa!, Sherlyn was in the news after she made allegations of ‘se*ual misconduct’ against businessman Raj Kundra.

Sherlyn stated “Raj Kundra tried to kiss me, I kept telling him to stop as I was scared. After a while, I somehow managed to push him aside and rushed into the washroom. I stayed in the washroom for some time. I asked Raj about his relationship with his wife, Shilpa Shetty. He said that it was complicated and that he was stressed most of the time at home”

Check out the latest photos of Sherlyn Chopra,