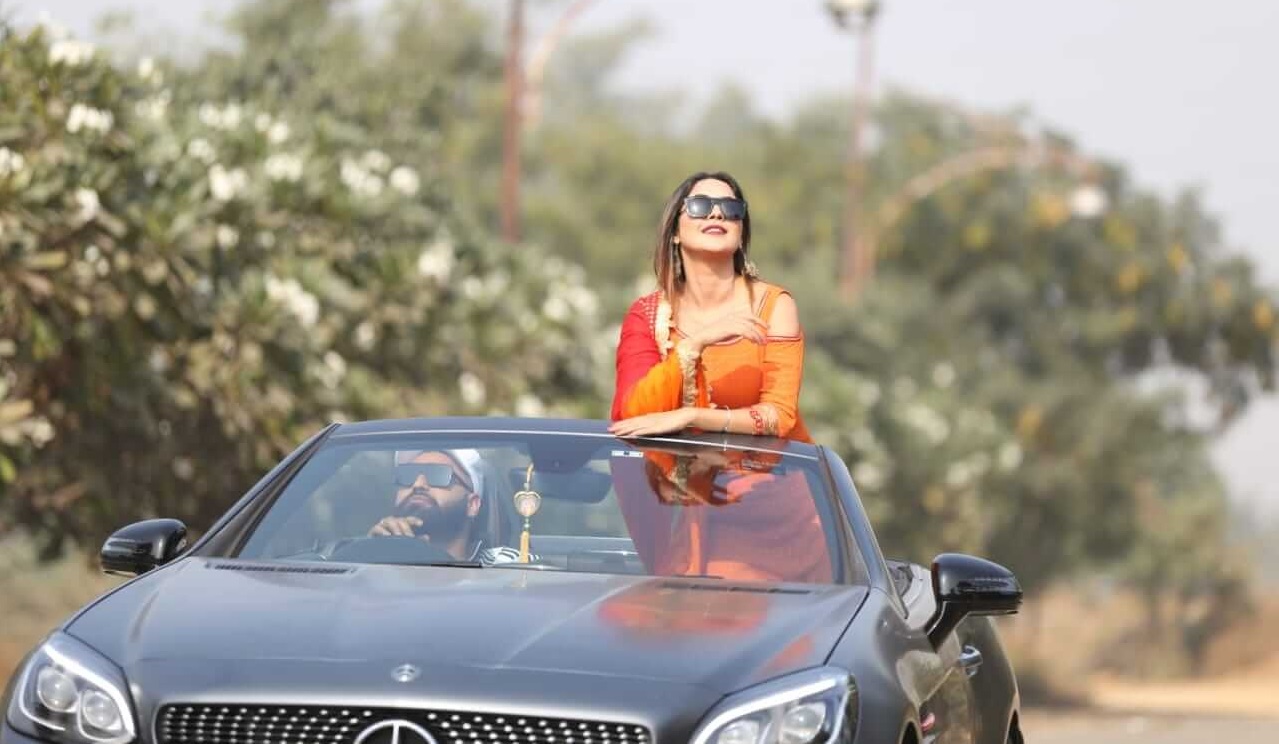 Shehnaaz Gill is a Punjabi movie actress and model. She made her acting debut in the music video Shiv Di Kitaab by Gurvinder Brar in the year 2015. She then acted in the Punjabi movie Kala Shah Kala in the year 2019. She has also participated in the television reality show Bigg Boss Hindi Season 13, hosted by Salman Khan.