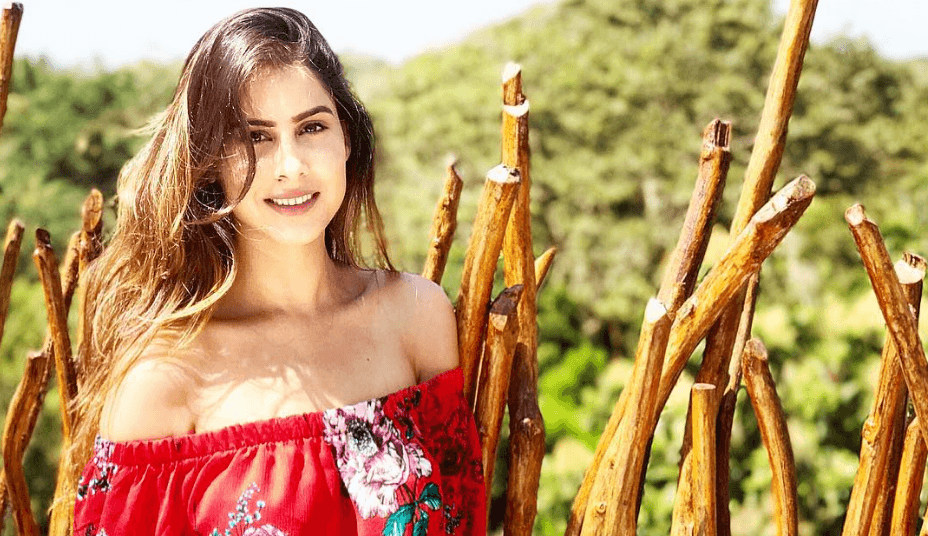 Sheetal Thakur is an Indian actress and model from Punjab. She made her acting debut in the movie Lootera (2013) directed by Vikramaditya Motwane. She also acted in some ad films and TV shows like Balika Vadhu, Sacred Games, Qubool Hai etc., She is the girlfriend of Mumbai born actor Vikrant Massey.