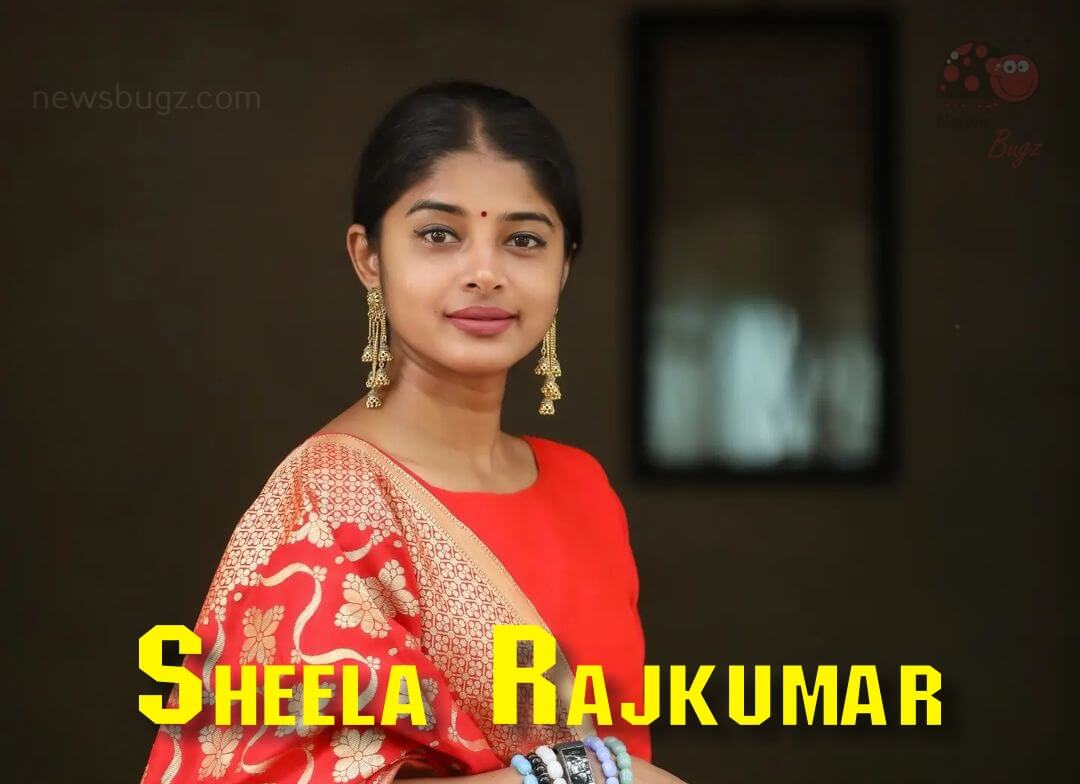 Sheela Rajkumar is an Indian Television actress and Bharatanatyam Dancer who is currently associated with a serial in Zee Tamil TV. She made her acting debut in 2012 the Tamil film Naan and in the same year, she acts in mystery horror film Pizza. She rose to fame for her work in Zee Tamil Serial “Azhagiya Tamil Magal” along with Puvi. The plot of the story is taken from Telugu language television series Mutyala Muggu which aired on Zee Telugu. She is now playing a lead role in the Mayathirai film. Her latest movie trailer Jothi has been released.

She was a trained Bharatanatyam Dancer who completed her master degree at Kalai Kaveri college, Tiruchirappalli. She began her acting career in 2012 Tamil film Naan and in the same year, she starred in mystery horror film Pizza. She is currently given an opportunity to act in a lead role in a Tamil Television Serial named Azhagiya Tamil Magal along with Puvi Arasu which is telecasted in Zee Tamil TV.

Check out the latest photos of actress Sheela Rajkumar,