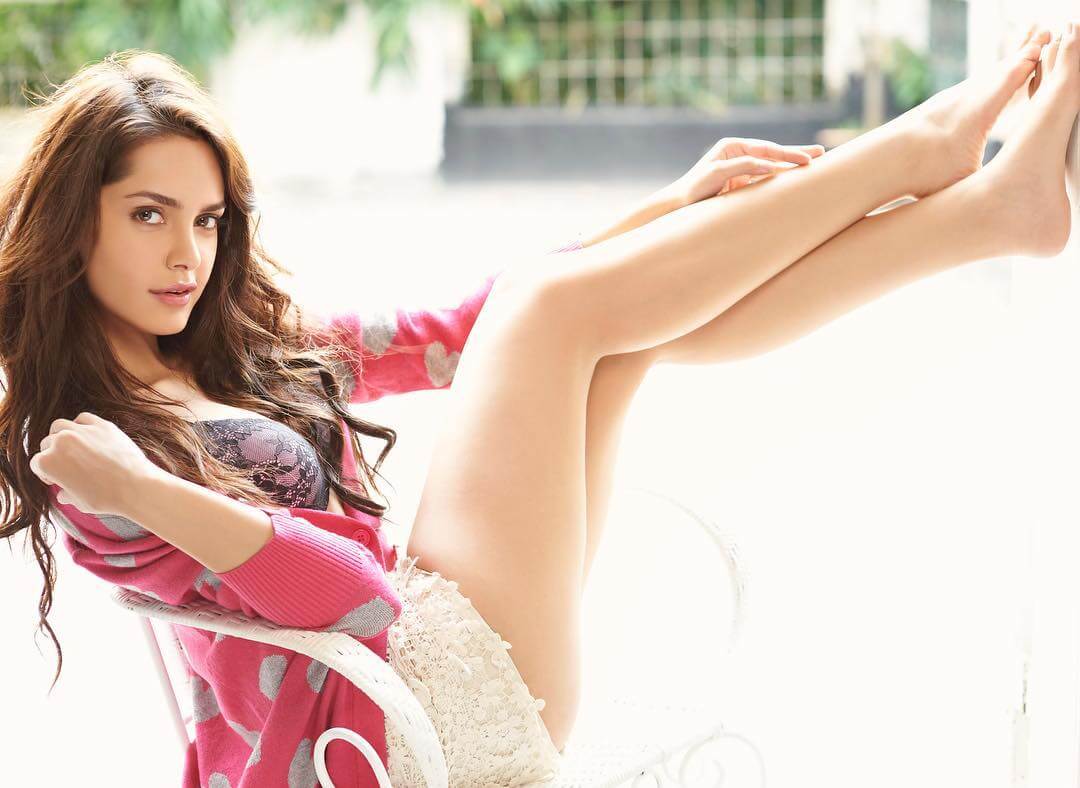 Shazahn Padamsee is an Indian movie actress, who primarily works in the Bollywood film industry. She made her acting debut with the Bollywood movie “Rocket Singh: Salesman of the Year,” directed by Shimit Amin in the year 2009. Then she has also acted in two non-Hindi movies and her performance in that movies was praised by the critics.

Shazahn Padamsee was born on 18 October 1987 in Paris, France. Shazahn Padamsee family is now residing in Mumbai, India. Her father name is Alyque Padamsee, a Bollywood filmmaker and actor and her mother name is Sharon Prabhakar, a famous pop singer and actress. She has three siblings named Quasar Padamsee, Raell Padamsee and Rahul Padamsee. Her schooling and graduation details will be updated soon. Shazahn Padamsee started her career as a stage performer, where she has acted in various stage plays including her father’s play titled Unspoken Dialogues.

In the year 2009, Shazahn Padamsee made her movie debut with the Shimit Amin’s Hindi movie “Rocket Singh: Salesman of the Year,” along with Ranbir Kapoor and Gauhar Khan. Following the success of that movie, Shazahn Padamsee starred in a Tamil movie “Kanimozhi,” along with actor Jai, which was her debut Tamil movie in 2010. Then she has also acted in the Telugu movie “Orange,” with Ram Charan. In the following years, she acted in the movies like Dil Toh Baccha Hai Ji, Housefull 2, Masala, Solid Patels and more.