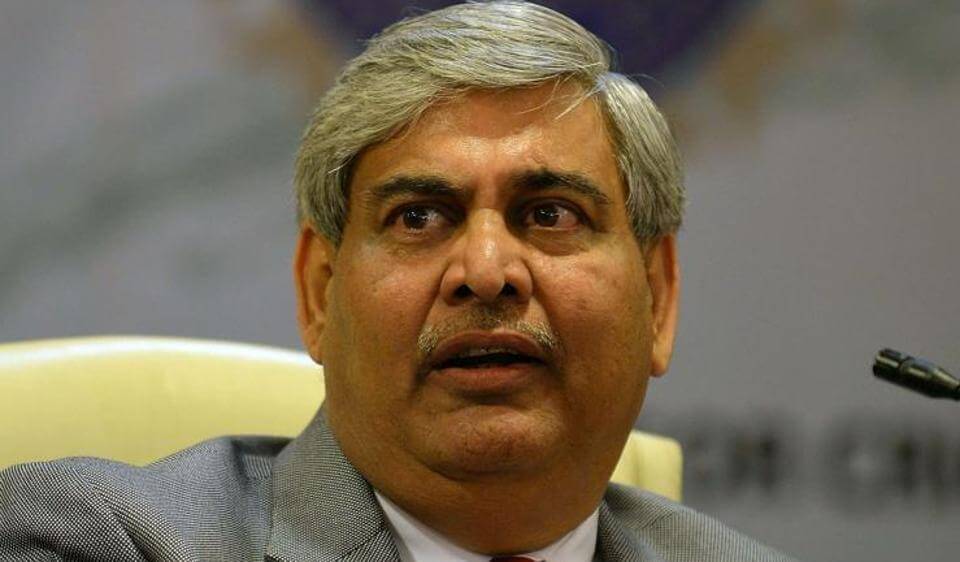 ICC Chairman Shashank Manohar, who has stepped down from his role last week, now made a U-turn and would continue as the body’s chairman. ICC on Friday has announced that the former BCCI president Manohar has decided to take back his resignation following an ICC Board resolution that requests him to remain in the post as was passed with overwhelming support.

The International Cricket Council (ICC) in a statement said as quoted “In a significant show of support for Mr.Manohar, the Board has asked him to withdraw his resignation or at the very least defer it until the ongoing process relating to governance and financial restructuring are completed.”

Speaking on the decision, Mr.Manohar said that he respects the sentiments expressed by the Directors and the confidence they have reposed in him. In the light of this, and although his decision to depart due to personal reasons has not changed, and he added that he is willing to continue as the Chairman till the responsibility as per the resolution is complete.He further said that he have the duty to work with his colleagues to enable a smooth transition and continue their work on the governance of the ICC.

In a significant show of support for Mr.Manohar, the Board has asked him to withdraw his resignation or at the very least defer it

“The resolution is a clear indication that while the Board may not yet agree on the detail of our reform process, we are committed to the overarching philosophies of it. We all believe that Shashank should be the man to see it through and while respectful of a decision made for personal reasons, we are delighted that he has agreed to remain in post until the completion of the 2017 Annual Conference where we can elect a successor,” said the Cricket Australia Chairman David Peever. Australia Cricket boss James Sutherland took a dig at Virat Kohli, saying he is not sure if the Indian captain knows how to spell the word “sorry.”

“It is important that the current concerns are resolved to everyone’s satisfaction. We had a productive meeting with Mr.Manohar recently (before his resignation) wherein we outlined the concerns of BCCI on the financial model and governance issues and our suggestions for resolution. We are committed to working with the ICC for a satisfactory resolution of these issues.” said Vikram Limaye, a member of BCCI’s Committee of Administrators.

President of the Bangladesh Cricket Board, Nazmul Hassan, said “For the greater interest of cricket, we need Shashank as the Chairman of ICC, particularly in this critical juncture. He could be assured of our full support.”

Not Sure If Virat Kohli Knows The Spelling Of ‘Sorry,’ Jibes Cricket Australia Chief